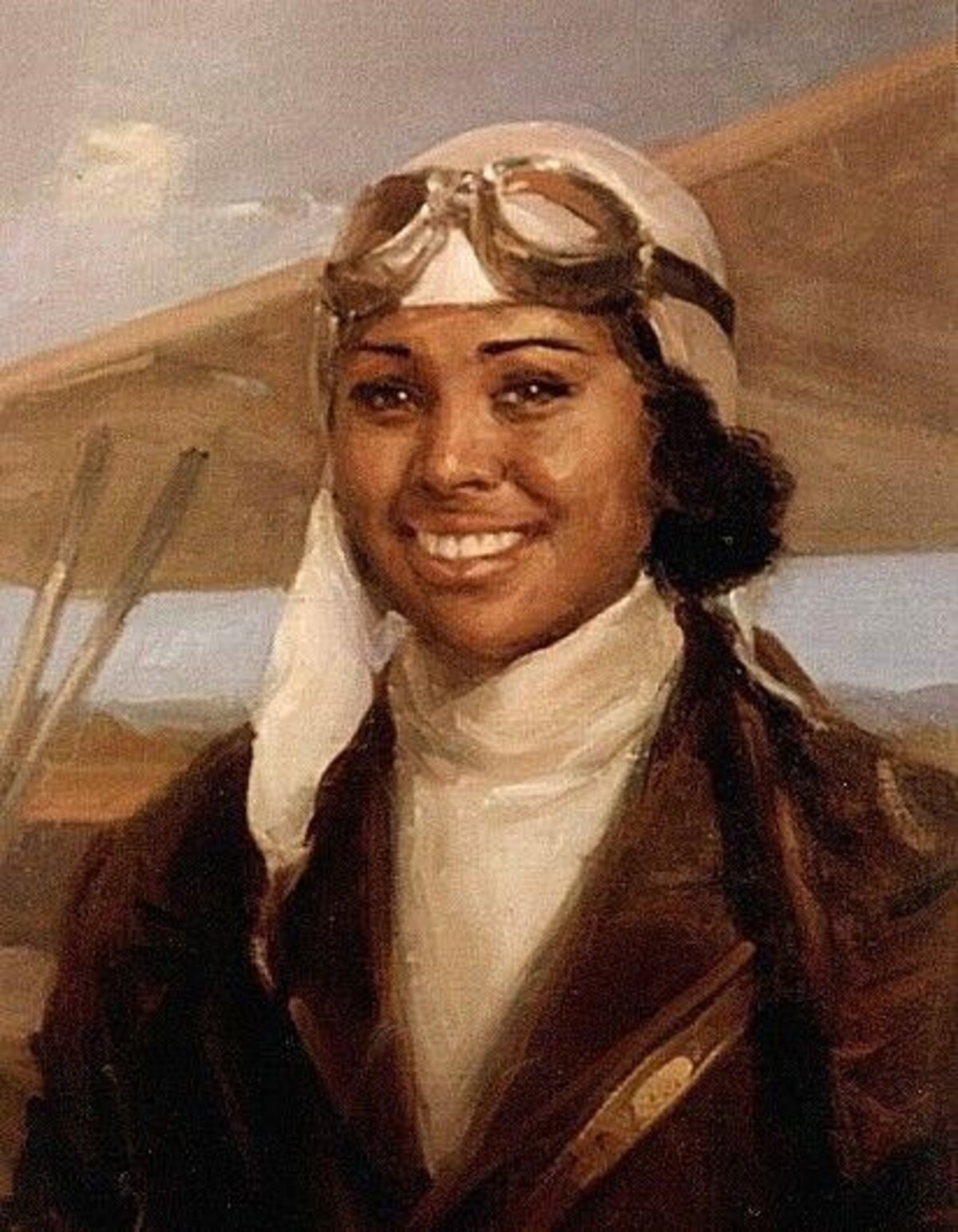 Elizabeth Bessie Coleman was the first African-American female pilot. In 1921, she obtained her pilot’s license in France. Her success story may be divided into three parts: discovering your passion, learning, and doing what you love. Bessie, in my opinion, pursued her aspirations with both her heart and her brains. Africans need to rise up and claim their glory

Bessie Coleman’s tale is one of the most inspiring African-American success stories. In this post, we’ll learn about Elizabeth Bessie Coleman’s background and how she became the first woman of color to obtain a pilot’s license.

The Story of Bessie Coleman

If you like warplanes, you’re probably familiar with Bessie Coleman’s story. Bessie Coleman was born on January 26th, 1892. She died at 34 years of age on April 30, 1926. Bessie’s family moved to Texas when she was two years old.

Bessie’s parents were George Coleman and Susan Coleman. Both of them were of African descent. Her parents were sharecroppers. Sharecropping was a system of land tenure in America that required tenants to give part of their farm produce to the landlords.

Just like any other African child, Bessie at that time got educated in a segregated school. Women generally, and African women specifically, had no chance to learn how to become pilots. Bessie learned French first and later moved to France to learn how to be a pilot. Bessie’s developed interest in flying planes came from World War I pilot stories. She became the first African woman and African American woman to be a pilot.

These were her three achievements:

Coleman’s knowledge was restricted to his status as a well-known specialist in airshows. She had to perform stunts in order to make money. Coleman had to continue her aviation education and practice on a daily basis in order to be successful. Her main activities included meeting well-known plane celebrities like Anthony Fokker. She did it because she wanted to open an aviation school for the segregated neighborhood.

Coleman’s dreams since inception were to perform thrilling stunts. Her tough streak in airshows earned her the title “Queen Bess.” She became a point of contention due to the perception that she was an opportunist. Coleman spoke to audiences across the country about the pursuit of aviation and goals for African Americans, as part of his commitment to promoting aviation and combatting racism. She flatly refused to attend any aviation activities that forbade African-Americans from attending.

Although Coleman did not live long enough to create a school for young black aviators, her pioneering exploits inspired a generation of African-American men and women.

10 of her greatest quotes

Here are some memorable Bessie Coleman quotes to think about.

I hope you enjoyed Bessie’s story. Bessie was famous for becoming the first Afro-American female pilot, defying all gender and racial preconceptions in America at the time and proving everyone wrong with her tenacity and determination. She was also recognized for fighting for her rights and pursuing her aspirations. Her motivational comments were upbeat and enthusiastic, inspiring many African American native women to pursue careers in aviation and other high-paying fields.

I’ve discovered something in recent years that I’m still not sure about. It is possibly Africa’s most neglected concern today, particularly at the grassroots level. It is the degree to which our people are disempowered. Fear, lack of confidence, low self-esteem, apathy, and a lack of passion to take control of one’s life. It appears much easier and acceptable to the disempowered to place their life entirely in the hands of external parties, particularly governments. Let Coleman’s story be a message of hope and encouragement to Africa and the world in general.

“No matter where you are from your dreams are valid.” ― Lupita Nyong’o