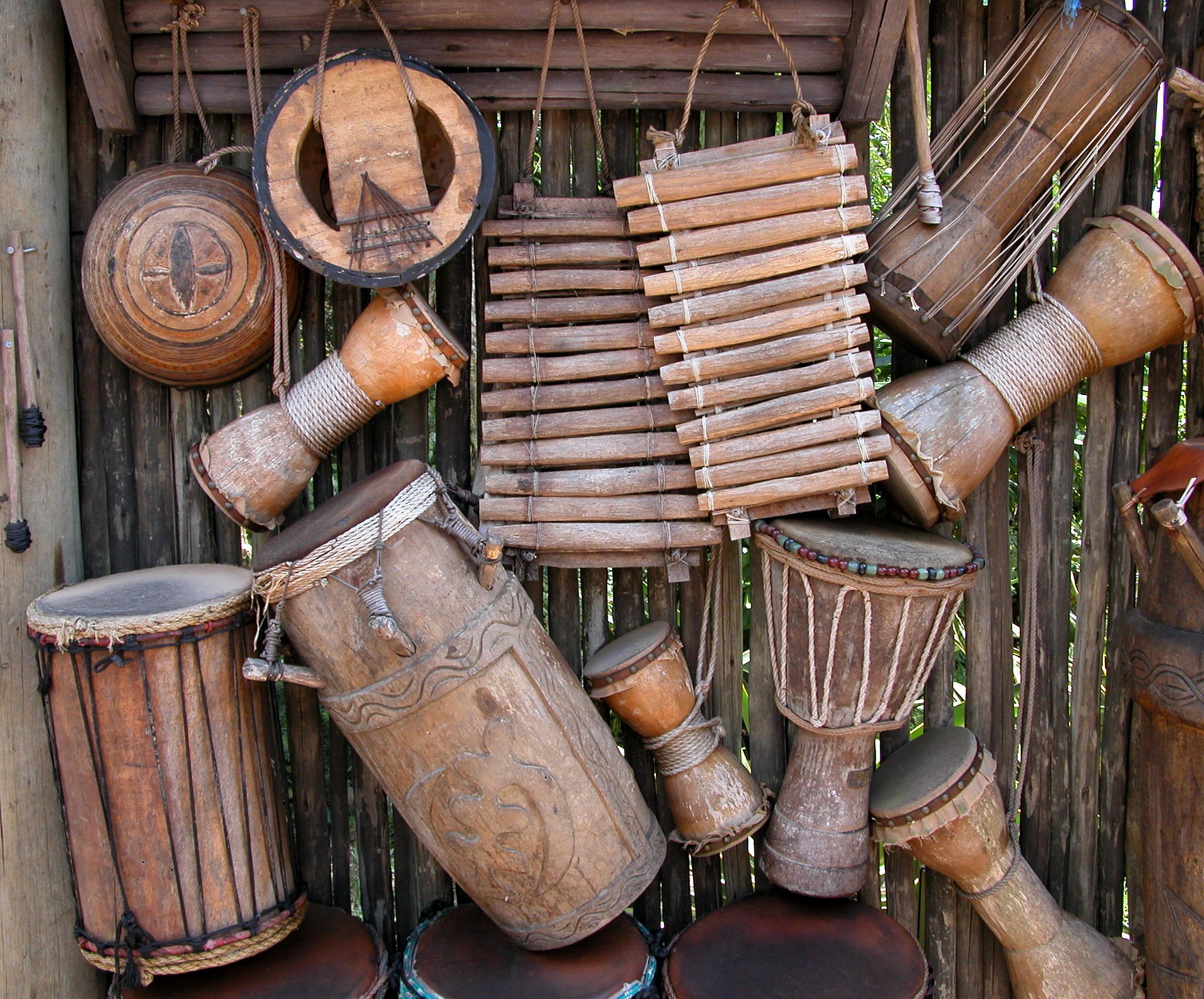 The African continent is the world’s second largest, and its inhabitants account for a tenth of the global population, with over a thousand indigenous languages spoken across the continent. It’s important to remember that a brief history and background of African music cannot be accurate, and that it’s far more complicated than we know.

No researcher has been able to present a non-controversial take on African culture. African music has a long history that has been passed down from generation to generation and documented in written form in western explorers’ journals.

A Brief History and background of African Music

African music literature is based on western theoretical frameworks, with categories such as African music, world music, global music, and ethnomusicology. These categories impact on how African music is discussed. The depiction of African cultural heritage by non-native observers has been a source of contention throughout most of African music history.

African music has undergone many and significant changes over the years, as is acknowledged. Traditional music now is likely to be different from African music in the past; neither has African music been associated with certain ethnic groups in the past. Individual musicians, their styles, and their originality have always been significant.

Iron bells discovered in the Katanga (Shaba) region of Congo (Kinshasa) and at many sites in Zimbabwe are among the many other musical findings. Musical instruments—such as horns, bells, drums, and even bow lutes—are shown on Benin bronze plaques in ceremonial situations, making them an almost endless source for music history.

African people migrated in large and small groups. With them they brought their musical styles and instruments to the places they settled. The single and double iron bells migrated to western Central Africa with the Bantu-speaking people. They then moved to Zimbabwe and the Zambezi River basin. The bells are thought to have originated from Kwa-speaking West Africa.

The iron bells and the time-line patterns connected with them were unknown to earlier migrating populations travelling eastward from eastern Nigeria and central Cameroon to the East African lakes. As a result, before the recent advent of Congolese electric guitar-based music’s time-line patterns, these qualities were absent from East African music.

The zeze (or sese) flat bar zither, a stringed instrument long known along the East African coast, expanded into the interior of Zambia, the eastern part of Congo (Kinshasa), and Malai. This happened when the ivory and slave trades intensified throughout the 19th century.

Some of the African musical instruments crossed national borders and can be found in a variety of shapes, although they all share the same basic shape. In the 800 years since they were first recorded, some instruments have altered very little. Africans have strong feelings about the status of specific instruments and the spirit of a particular instrument. The community holds the instrument’s carving in high regard.

Some of the African musical instruments prevalent across the continent, in Sub-Saharan Africa, are as follows:

1. Membranophones– These instruments include all African drums except the slit drum.
2. Chordophones- These are instruments that make sound by stretching strings between two fixed positions. Zithers, lutes, and harps are among these instruments.
3. Aerophones– Especially common among the San and their neighbors in southern Africa. Flutes, reed pipes, and trumpets are the three basic types of wind instruments.
4. Idiophones– These instruments produce music without the use of strings or stretched membranes due to their firmness and flexibility. They can be split into instruments that are used for rhythm and a variety of tuned variants.
5. Percussions- These instruments include clapsticks, rain sticks, wood sticks, rattles, bells, struck gourds, slit gongs and clay pots.
6. The body– Body activities such as foot stamping and hand clapping are included in this class.

African musical instruments are also works of art, with unusual designs, patterns, and embellishments such as beads, feathers, paint, or cloth. As spiritual tokens, figures are carved into the instrument, allowing the musician to filter heavenly or ancestral messages.

Africa has made important contributions to the creation of music in many other parts of the world, most of the Americas, and particularly in genres such as jazz, rock and roll, blues, salsa, and samba. Westerners used to dismiss African music as primitive, but is now admired for its rhythmic richness and complexity.

In every sense, contemporary African music is vast, and is the continent’s most vibrant and dynamic form of cultural expression. The music industry is massive, with most countries supporting excellent musicians who continue to use traditional African instruments while incorporating current rhythms and lyrics. This is a thrilling form of expression for modern Africans, and the music they create is adored, praised, and danced to all over the world.

On A Final Note

African musicians symbolize the continent’s collective memory, and their instruments reflect the continent’s history, culture, and genealogy. In reaction to evolving social, economic, and political settings, new forms are being developed daily. Many African countries have faced difficult times in recent history, and music has shown to be a successful expression of emotion in the face of loss and suffering.

Musical instruments and styles are the foundations of modern and international music today. Youssou N’Dour (Senegal), Ladysmith Black Mambazo (South Africa), Thomas Mapfumo (Zimbabwe) are among the performers who represent a growing cadre of known African ensembles and musicians.