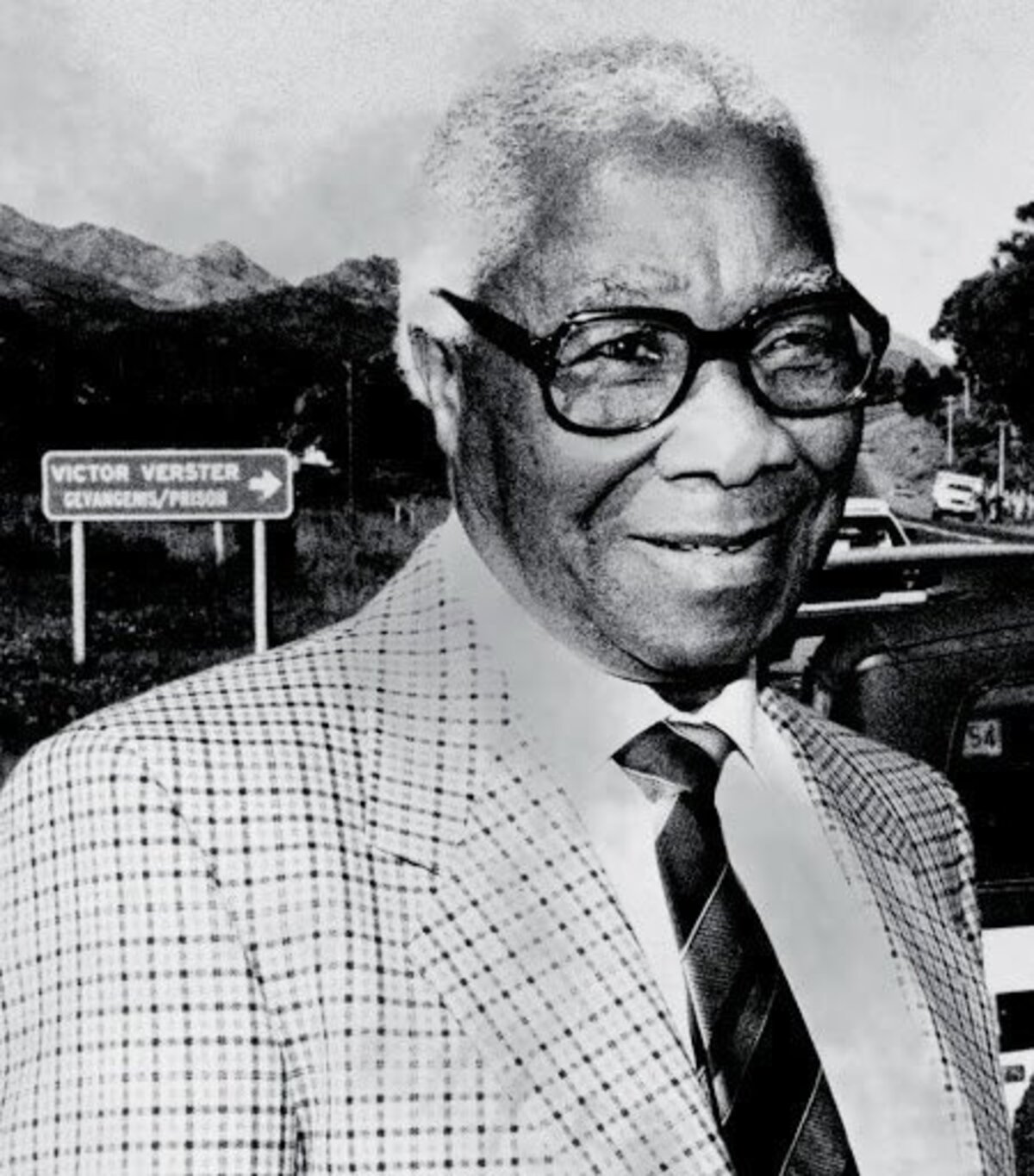 1. Statements such as “ they do not like to change” go a long way towards establishing a national economic attitude towards the black man’s standard of living. The degraded condition in which the Africans find themselves is not one which they bless, but one into which they are pushed, and in which they are kept by both the Government and private employers.

2. Words have shades and shades. Or they are used to give one impression one moment, and to give another impression the next moment.

3. I remember the day we were arrested at Rivonia. I quickly went around the chaps and without saying a word, I indicated that this was what we were going to get [slicing finger across throat].

“If the local form of government will ultimately be a success the white trustees must acknowledge the ward’s readiness to bear responsibility.”

4. The root cause of the economic problems in the reserves lies in the distribution of land, not so much on the inability of the owners of such small holdings to use them properly, as has been maintained by most writers who
have undertaken to analyze African disabilities.

5. There was no problem with Mandela becoming the spokesman for us while in prison. But we differed on certain matters, and unfortunately, this became confused, either by those who told the stories to the media or by the media, itself. We differed on the question of participation in apartheid institutions and we differed very strongly. But the difference was not on who the spokesman would be.

6. South African peasants have a long history of resistance to oppression. They know what it is to be crushed by the armed forces of the whites, to be imprisoned without trial, banished to desolate parts of the country, and banned from normal social contact.

7. It is indeed a brilliant undertaking to make better citizens, but one good citizen out of five bad ones!
That fills us with doubt as to whether we can build a good citadel on such foundations.

8. While the economic conditions are on a downward trend, the standard of living is fast climbing up the ladder— the people are susceptible to civilising influences, the amenities of civilisation have ceased to be a luxury but have become a necessity.

9. I must assert that the white man, who is recognised as having the best knowledge of the black man, has but a superficial knowledge. He may be an authority on the popularly known “native problem” but has not the knowledge of the African.