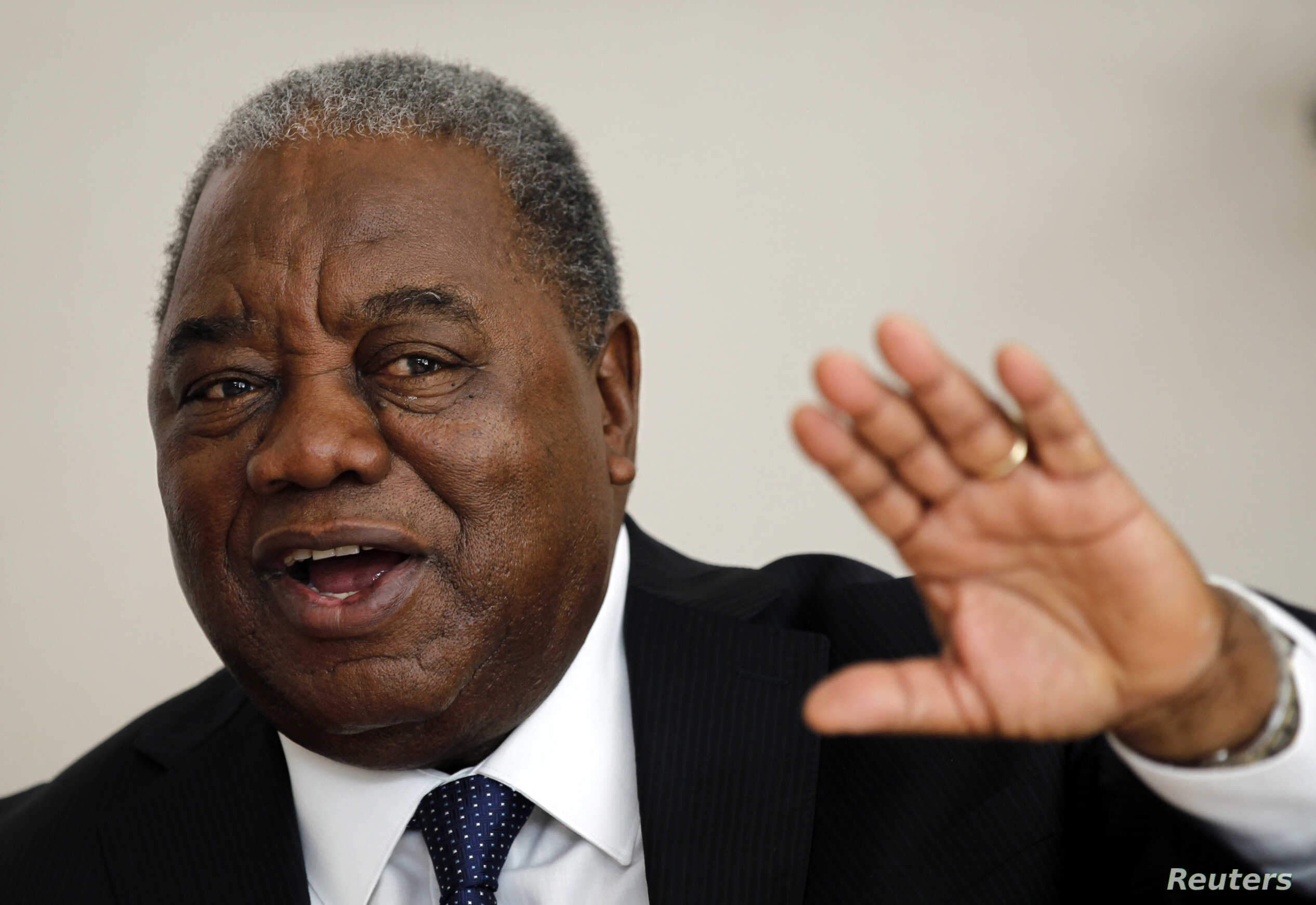 Rupiah Banda is a Zambian Politician, a diplomat, and the Fourth President of Zambia who served from September 2008 to October, 2011. Born, February 19, 1937, Rupiah Banda journeyed into politics early in life when he joined the Youth Wing of the United National Independence Party (UNIP) in 1960.

1. I am proud that my administration left office with great dignity, affording my successor the opportunity to succeed or fail based on his policies not because of political traps laid by those he followed.

2. I will like to ask everyone here to take a moment and reflect, what does it mean that we are so surprised when an incumbent African President loses an election and hands over power to another party? It is indeed disappointing to see such low expectations for African democracy illustrating in such a manner.

“Zambia must not go backwards, we must all face the future and go forward as one nation. Not to do so would dishonour our history.”

4. For democracy to flourish there must be a continuing stream of individuals of integrity and ideas with promise; there must be room for a new generation of leaders to rise and solve the generation problems.

5. We may be a country of many tribes, of many languages, different religions and of many colours but never forget we are one nation.

6. Now is not the time for violence and retribution. Now is the time to unite and build tomorrow’s Zambia together. Only by working together can we achieve a more prosperous Zambia

Zambia deserves a decent democratic process. Indeed, Zambia must build on her past victories. Our independence was hard-won, our democracy secured with blood.