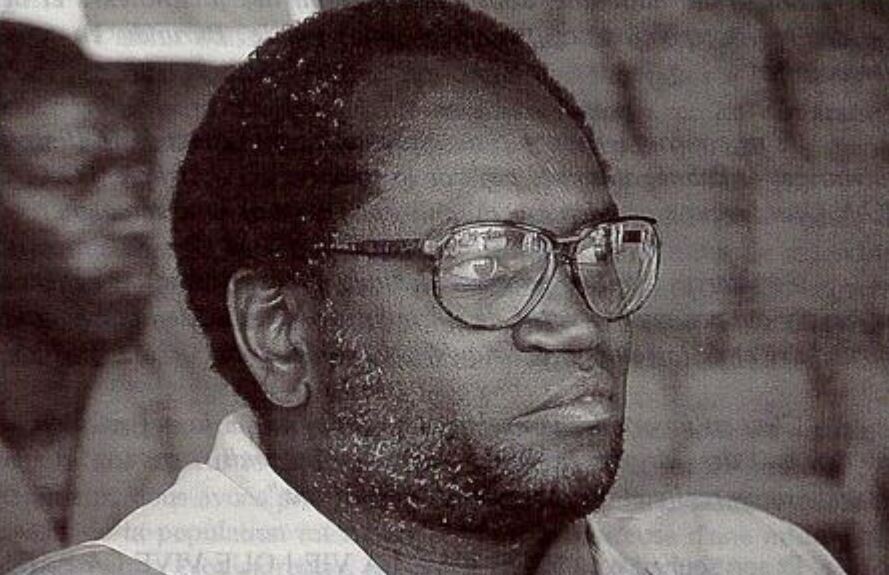 He became the first elected President of Burundi in June 1993. As a part of the Hutu ethnic group, Ndadaye immediately started a Process to unite the Country which was long divided along ethnic line. He appointed Sylvie Kinigi from Tutsi as the Prime Minister of his government and started a reconciliation part toward peace and unity.

He was assassinated on 21 October 1993, after leading Burundi for just 102 days

Here are the Top 6 Quotes of Melchior Ndadaye

1. The survival of democracy in our continent is linked to the establishment of a right balance in international economic relations. The security and stability, which are essential to a healthy democracy, will remain at risk until the problems of debt, famine, development brief, will not be attacked head on.

2. The only way we can have a peaceful country is to embrace the habit of forgiving one another, forgiveness don’t just result in peace, but It build trust, enlighten the mind and inspire hope.

3. I see ethnicity as a disease that is constantly destroying the very foundation that should be making us strong, that you are a Tutsi doesn’t make you an enemy with the Hutu, the truth is, if you choose to hate your brother because of his tribe,then you are your own problem not your brother.

4. We should work together to build a Country that is not based on ethnic exclusion. Ethnic exclusion increase the risk of ethnic conflict and exposes us and our children to the threat of civil war.

5. Ladies and gentlemen, we have a Country to run, we have a future to protect, this reconciliation process is not just for our sake, it’s for the greater good of all of us.

6. True development can only be seen when there is peace. I am standing here today as the President of Burundi, because of your votes, that is the beauty of democracy.