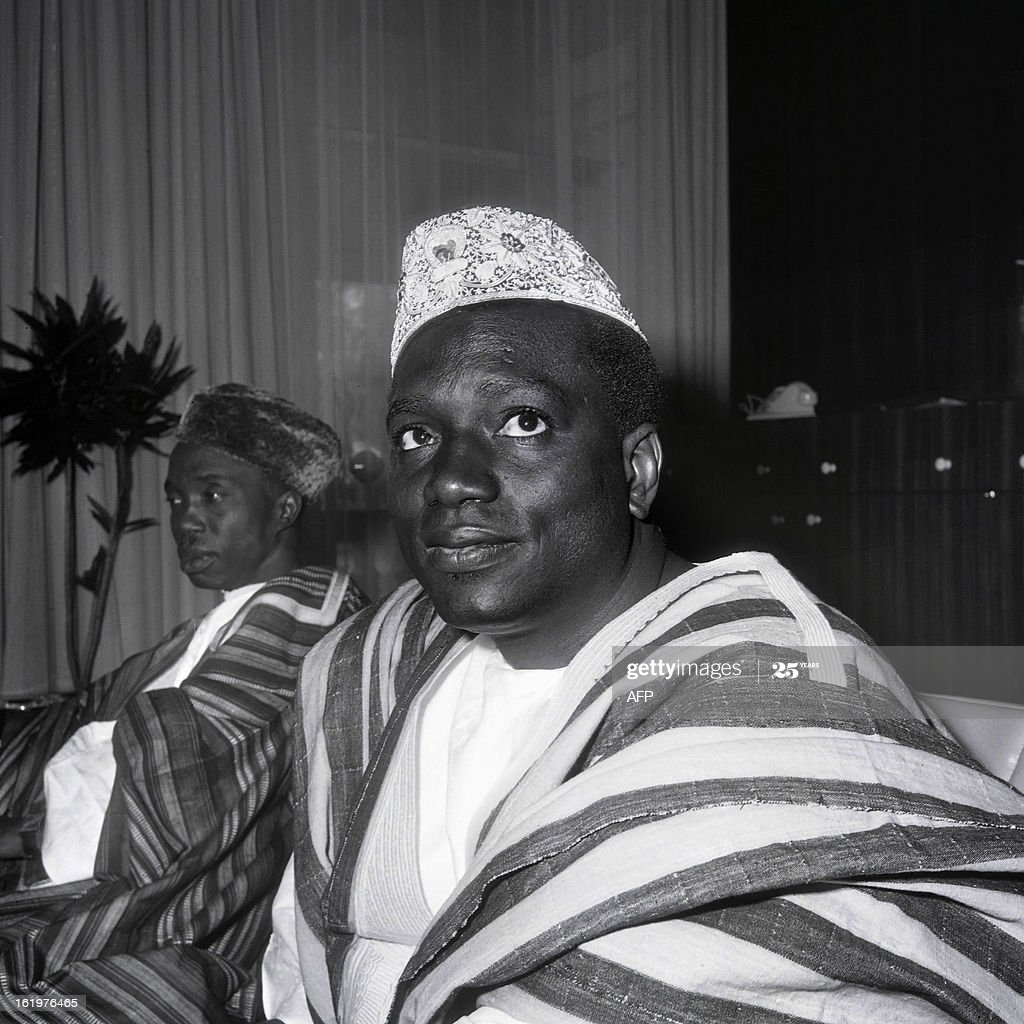 Modibo Keita was the first President of Mali. Born on June 4, 1915 in Bamako, Mali, Modibo Keita was a teacher who was very interested in the fight for freedom of Africans from Colonial domination.

He was among the founders of the Union of French West African Teachers and he started his political journey at the age of 30 when he contested for the Constituent Assembly of the Fourth Republic in French Sudan.

He was elected for the first time to the first territorial assembly of French Sudan in 1948. He was a socialist who stood for the independence of African nations.

Here are 5 Quotes of Modibo Keita

1. The period through which we are living today, and which we want to leave behind us, should provide us with a lesson. Sterile opposition must now give place to that brotherly understanding and tolerance which have never ceased to inspire the relations between our populations.

2. If all of us here present are truly animated by the ardent desire to achieve African unity, we must take Africa as it is, and we must renounce any territorial claims, if we do not wish to introduce what we might call black imperialism in Africa.

3. We are determined to establish friendly relations with all the states of the world, without any exception, particularly with those of Africa who will be eager to promote a policy unity and progress, to engage resolutely in the struggle for the total liberation of the African continent and the establishment of lasting peace among all peoples.

4. Here we see that the new Africa, before it has even achieved total liberation, is leaving its mark on the history of relations between nations by its wisdom, and love for its neighbor; an honor such as this makes it imperative for us to succeed in the name of the peoples who placed their confidence in us, to guide them towards unity.

5. In order to promote and construct a united Africa, we shall gladly conjure up the danger that lurks behind a divided Africa.

3 thoughts on “5 Quotes of Modibo Keita, First President of Mali”