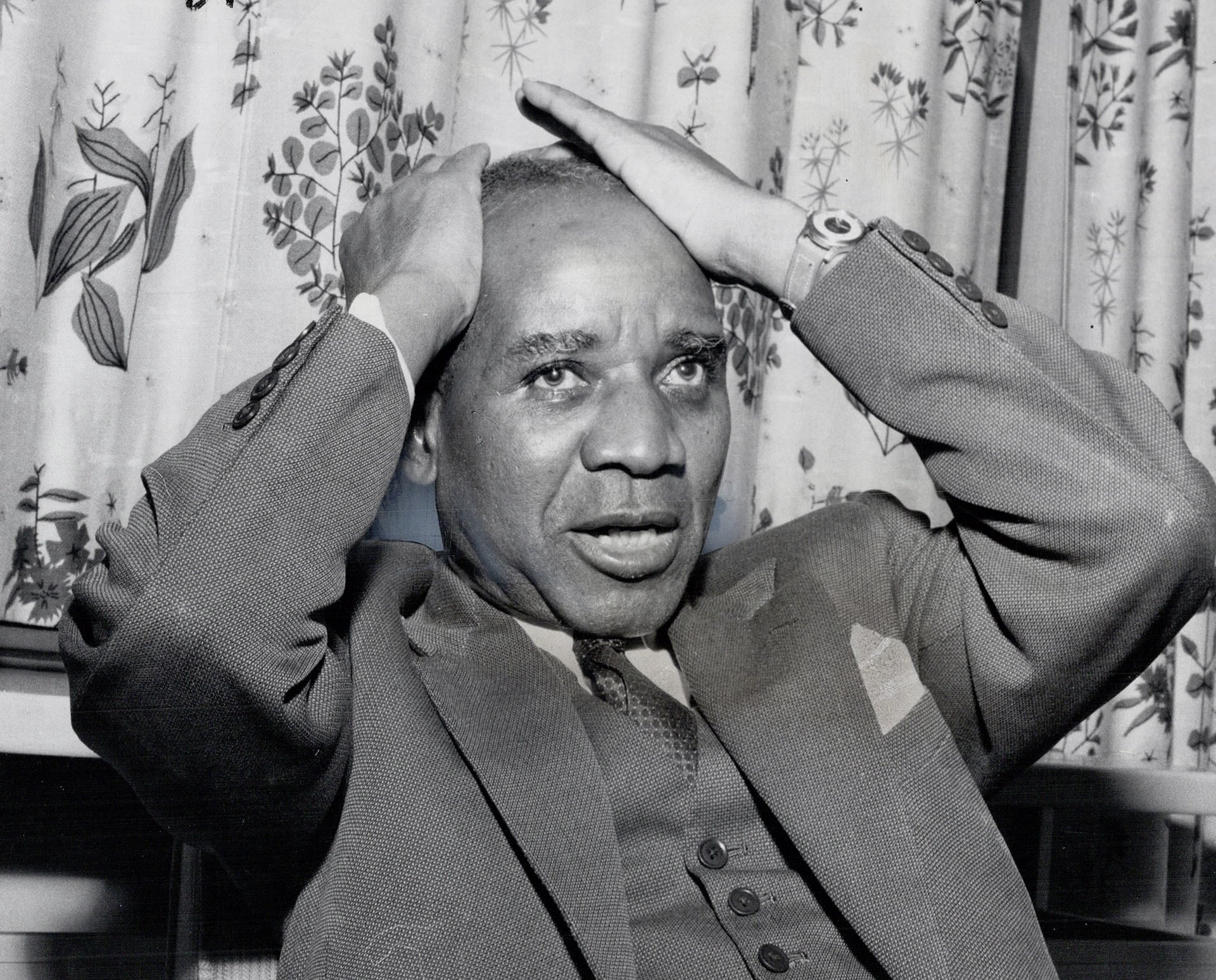 Hastings Banda was the first President of Malawi.

Described by Independent Uk, as a man who ran one of Africa’s most repressive government, Hastings Banda means many things to many people, to some, he was a tyrant; to others, he was a fearless and worthy leader.

Born to a subsistence farmer, Banda obtained his medical degree in 1937 and practiced in Northern England and London from 1945 to 1953 before returning back to Africa.

As a medical doctor, he was one of the best in his time, he was meek, focused, humble and kind-hearted. Most of the people who came across him then were always carried away by his humility

“If nothing else, his smiles and the way he will talk to you will make you get better” A 76 years Old Woman described her experienced recently with Banda.

“You know it’s hard with some African doctors these days to even fake a smile with you, they won’t even spend time to listen to you, but that was not the case with Dr. Banda, he will listen, he will smile and he will respond accordingly”

As a President, Hastings Banda had another life totally from what he was known for, making him one of the most enigmatic characters of 20th-century Africa, according to The Economist.

He declared himself ‘President for life’ and imprisoned all his political opponents. But his administration was under intense international pressure and widespread protests because of his leadership style

2. Our talks were very pleasant, as usual. Remember I used to vote Labour when I was here.

3. You are afraid because you don’t know what you are capable of

5. No one knows the hour, the date, the month or the year in which I was born, although I now accept the evidence that you give me