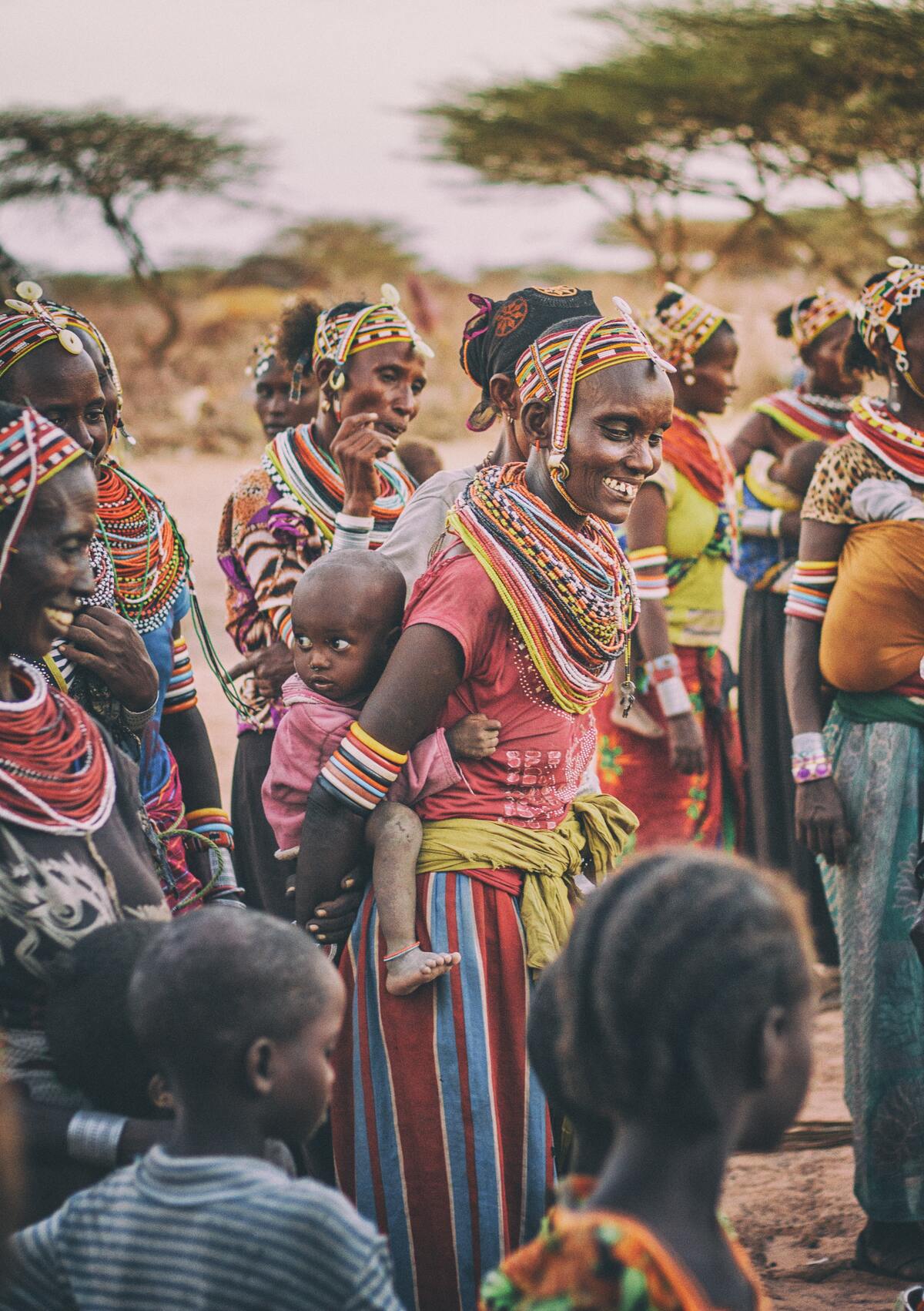 For centuries, the African continent has been misunderstood. The last few decades have not been an exception. The media has made it difficult for us to understand the complexities of Africa and Africans. This is because they are only able to report on what they see in front of them. But, as we all know, there’s always more than meets the eye. Due to this lack of understanding, many myths have sprung up about Africa and African people. Here are five myths about African people that have been debunked, and here’s how we can change the narrative about us.

Africa and Africans: A narrative that needs to change

Africa’s narrative is not one that we would like to read about. It’s a narrative that has been written by outsiders and told from a western perspective. It’s a narrative of our continent being seen as “dark” and “unfriendly.” But the truth is, Africa and Africans are more than what the media portrays us as being.

In spite of all these differences, there are some things that unify us all: our need for water, food, and shelter; our desire for education and healthcare; and our love for family and friends. This is something the media never talks about when talking about Africa-the good things.

This is why we need to change the way we speak about Africa, especially in school textbooks where false information might have already been implanted into a whole generation’s minds.

5 Myths About African People That Have Been Debunked

Both wealth and poverty in Africa are not strictly geographical. It also depends on what type of society an individual belongs to. Poverty is present and prevalent in certain parts of Africa because it’s difficult for people to get a hold of basic resources such as food and water, but that does not extend to all parts of the continent. The media has created a stereotype in which Africa as a continent is portrayed as impoverished, with its people living in poverty.

This type of portrayal, while not totally inaccurate, is often exaggerated and one-sided. As African countries experience economic growth and development, many individuals have come to the conclusion that Africa is becoming more prosperous. Though this may not be true for every African country, it does hold some truth.

It’s important for us to note these changes because they will help to break down the harmful stereotype that has been portrayed by the media.

This is not true! It is a common misconception that Africans don’t have any form of government or laws. In actuality, African nations have many different forms of government and varying levels of organization. There are also different systems for law enforcement and courts depending on where you live in Africa. The bottom line is that all Africans need safety like everyone else does, no matter their location or nationality.

Myth 3: There are no jobs in Africa

There are many different types of jobs in Africa. They vary depending on the location and the industry in which you decide to work. In fact, many people who live in African countries have a job that can support their family. And even though their income may not be as much as someone living in the west, they can still afford to get by and live comfortably.

African people do not have access to the same education as those in the west. It is difficult for students to get into good schools because of the lack of resources available and sometimes due to limited availability. However, this doesn’t mean that all Africans are uneducated. There are some schools in Africa that provide a higher quality of education than those in the west, and these schools can be found in many different locations in the continent.

This is just not true! The truth is that many Africans don’t have access to high-paying jobs because of their location or other factors beyond their control. But this does not make them lazy! Instead, it means that they must work harder to get what they need. So, if you’re thinking about moving to Africa, you’ll find that most Africans will be very hard-working and willing to help you out with anything you need!

How Can the Internet Help Change Narratives?

The internet has been a great resource for learning about different cultures and understanding more about the world. But often, we’re only fed one side of the story when it comes to Africa. The internet is now giving Africans an opportunity to tell their own stories.

With this increase in representation, the narrative surrounding African people is changing. It’s no longer a place where poverty and war are all you see.

You can find stories about technology in Africa, fashion in Africa, and more. This increased representation has assisted us in changing the narrative on Africa and allowing us to forge our own identity apart from what Western media projects.

African stereotypes: the lack of understanding that contributes to these myths

These myths include Africans being less civilized than other parts of the world, having dark skin as a result of being closer to the sun, all African countries being ruled by dictators, or believing that everyone who lives in Africa is starving when there are, in fact, over 30 countries that have enough food to feed their population (according to UNICEF).

These few myths do not represent our culture or way of life! We want people both inside and outside of Africa to realize this and debunk these myths before they continue to become truths!

How Can You Help Change the Narrative?

The only way we can change the narrative about Africans is by changing the story we tell. One of the most important ways to do this is by sharing different narratives with our loved ones and friends. By speaking up and talking openly about what’s happening on our continent, they will be able to see us as human beings instead of stereotypes.

Lastly, you should use your privilege to make a difference in the lives of others. Privilege comes in many forms—economic, educational, social, etc.—but privilege isn’t always a bad thing. If you have privilege that another individual doesn’t have, there are many ways that you can use it to benefit others less fortunate than yourself. We must begin using our privilege in order to empower other people’s voices and perspectives in order to portray the true image of Africa.

The world needs to change its narrative about Africa, and it all starts with shutting down myths.

Though the internet is more connected than ever, there are still a lot of misconceptions about Africa. The first step to changing this is to know the facts. The next step is to spread the word.

Africans deserve better than to be stereotyped and underestimated. It’s time for the world to change its views and attitudes towards us.

Knowing the truth may not be enough, but it’s a start.