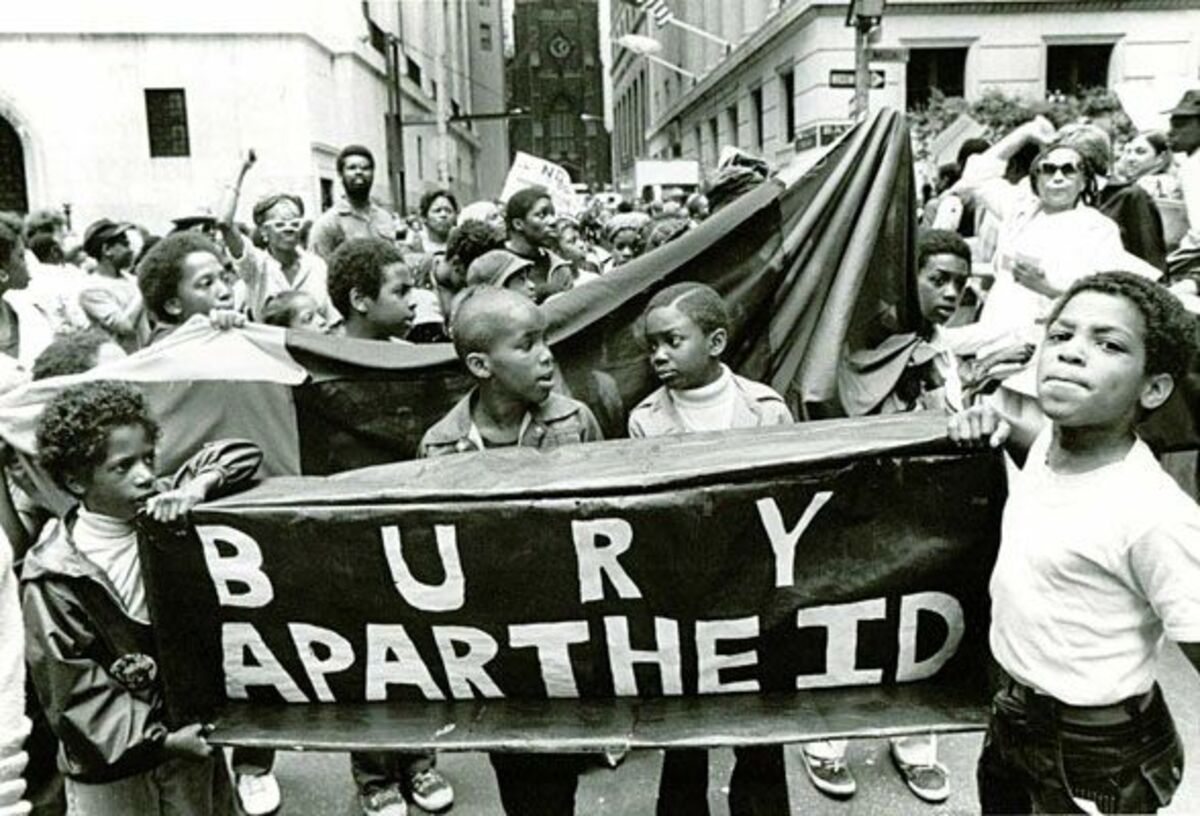 Not many people have heard or read about Walter Nhlapo. In fact, I am very convinced that the younger generation of South Africans may not have the opportunity to know or read the Story of Walter Nhlapo.

Who was he? Why does his story even matter? Let me tell you why; Walter was a true definition of a self-made man whose love for education inspired him to pursue his passion for art by becoming not just a voice that promotes art but a defender of African Culture.

His love for art made him hate Jazz Music, He believed Jazz music deafened and blinded people appreciation for art. Walter’s story is a powerful narrative that can change the failure of our society to celebrate and appreciate creativity.

He was fluent in English, Latin, German, Dutch, Afrikaans, and the Bantu languages.

5 Lessons You Can Learn from Walter Nhlapo

1. The best way to win any war convincingly is through Education

Walter Inspired many of his tribesmen to burn the midnight oil and study. According to him, acquiring good Education was the best way to fight the battle against the oppression of the Apartheid regime.

2. To be a good citizen; you have to love Africa no matter how you feel.

In his Poem ‘Africa’ Walter underlines the importance of loving Africa. “My love is for thee! But Words cannot tell my thoughts” He always believed that if Africans love Africa, they would find a way to inspire an economic revolution in Africa

3. Resisting Injustice should be part of your daily life.

Walter was a great part of the resistance force against apartheid, on many occasion he advocated that people should match hate for hate, insult for insult and violence for violence if situations push them to the wall

4. Two People who disagree can live together if there are positive changes.

He was always of the opinion that White and black can live together if the white can do away with prejudice. Prejudice to him was not just a class issue but wickedness of the whites towards the black people.

5. Your loyalty should always be with the people

Walter was loyal just to two people; his people and National conscience. His philosophy was simple, always put your people first, they will defend you in times of trouble.