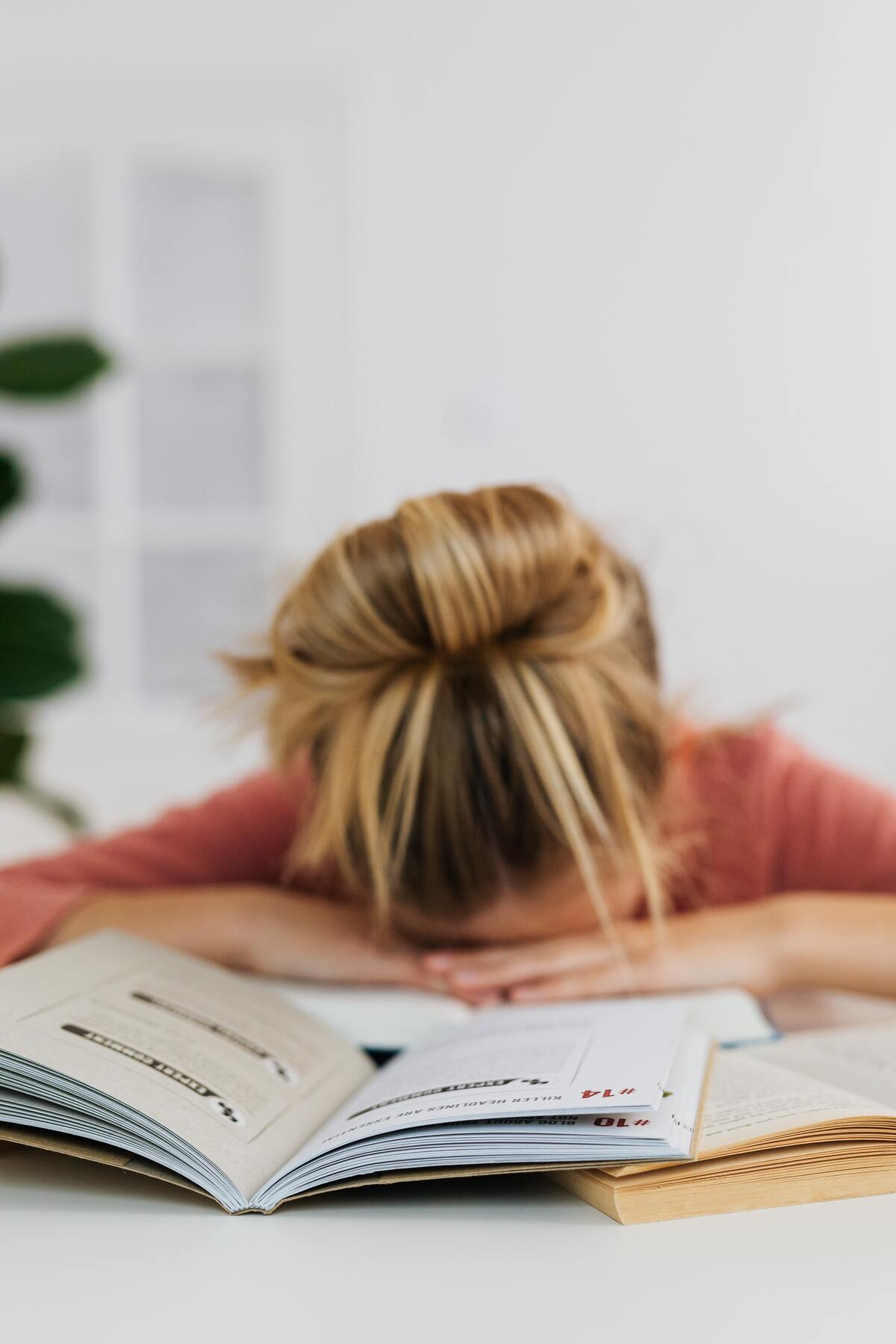 As a student, there is no substitute for hard work, if you want to have good grades you have to read and study hard. Arthur Ashe – an American professional tennis player who won three Grand Slam singles titles was of the opinion that if you want to succeed in anything, you have to start where you are, use what you have and do what you can.

Your companions as a student; include: books, classmates and your teachers. You have to learn how to use them to inspire yourself to become the best. In this article, I am going to share 30 inspirational quotes for students to study hard

From Leonardo da Vinci to Benjamin Franklin, here are 30 quotes that will inspire you to Study hard.

1. Talent is cheaper than table salt. What separates the talented individual from the successful one is a lot of hard work.– Stephen King

2. Start where you are. Use what you have. Do what you can. – Arthur Ashe

3. Success is no accident. It is hard work, perseverance, learning, studying, sacrifice and most of all, love of what you are doing or learning to do. ― Edson Arantes do Nascimento

4. If you work hard enough and assert yourself, and use your mind and imagination, you can shape the world to your desires. – Malcolm Gladwell

5. There are no secrets to success. It is the result of preparation, hard work, and learning from failure. ― Colin Powell

6. An investment in knowledge pays the best interest.- Benjamin Franklin

7.I do not know anyone who has got to the top without hard work. That is the recipe. It will not always get you to the top, but it should get you pretty near. – Margaret Thatcher

9.That which we persist in doing becomes easier for us to do; not that the nature of the thing itself is changed, but that our power to do is increased. – Ralph Waldo Emerson

10. The only way to learn mathematics is to do mathematics. – Paul Halmos

14. Success isn’t overnight. It’s when every day you get a little better than the day before. It all adds up.– Dwayne Johnson

15. I don’t measure a man’s success by how high he climbs, but how high he bounces when he hits the bottom. – George S. Patton

16. You don’t learn to walk by following rules. You learn by doing, and falling over. – Richard Branson

17. The secret of success is to do the common things uncommonly well. – John D. Rockefeller

18. There is no substitute for hard work. – Thomas Edison

20. One of the most common causes of failure is quitting when one is overtaken by temporary defeat. – Napoleon Hill

21. Many of life’s failures are people who did not realize how close they were to success when they gave up. – Thomas Edison

22. You never know what you can do until you try – William Cobbett

23.Striving for success without hard work is like trying to harvest where you haven’t planted. ― David Bly

24. Winners embrace hard work. They love the discipline of it, the trade-off they’re making to win. Losers, on the other hand, see it as punishment. And that’s the difference. – Lou Holtz

25. The dictionary is the only place that success comes before work. Work is the key to success, and hard work can help you accomplish anything. – Vince Lombardi

26.Success is not final, failure is not fatal: it is the courage to continue that counts. – Winston Churchill

27. Everybody is a genius. But if you judge a fish by its ability to climb a tree, it will spend its whole life believing that it is stupid. – Albert Einstein

29. However difficult life may seem, there is always something you can do and succeed at. ― Stephen Hawking

30.The journey is the reward. —Chinese Proverb

1 thought on “30 Inspirational Quotes For Students To Study Hard”