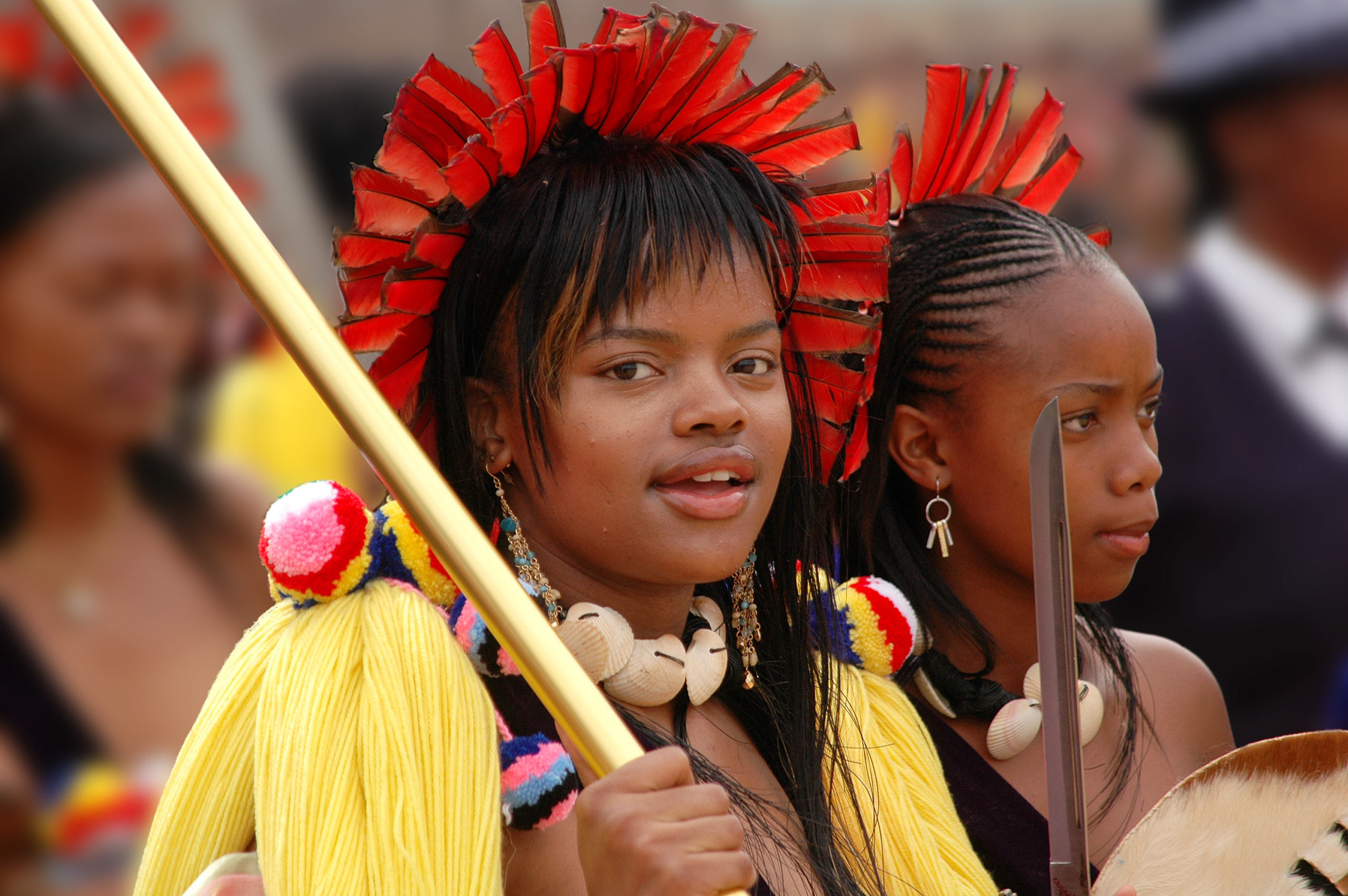 As the last African monarchy standing, the kingdom of Eswatini – previously Swaziland – is known for not only cherishing but also preserving Swazi traditions. The small land locked country is bordering Mozambique and South Africa with a population of 1.2 million.

The kingdom of Eswatini was officially established in the mid-18th century when 70 clans came together under the leadership of Ngwane III. Despite the colonization of Eswatini by Britain, King Sobuza II made every effort to preserve Swazi heritage, which is why the country’s official motto is ‘Siyinqaba’ meaning “We Are The Fortress”. It is no wonder that the use of proverbs is so embedded and normalized in the country.

This article explore Swazi proverbs and their meaning, in Eswatini just like in most African Countries, proverbs are seen as gifts that should be pass on from generation to generation. Thus it is generally believe that ‘what the elders see while sitting, the young ones standing on their toes won’t see’, It is expected that African Elder should continuously pass on the wisdoms embedded in proverbs to the younger generation.

Here are 15 Swazi Proverbs and their meaning:

15 Swazi Proverbs and their Meanings

Translation: It is those who do not have pots that are getting bountiful harvest of pumpkins
Meaning: Good things often come to those who do not see them coming or who weren’t ready for them

Translation: Two hands wash each other
Meaning: You should help those who help you

Translation: The tree is not defiled OR You should not ‘defecate’ under the tree
Meaning: Do not make enemies because you may never know whose help you’ll need in future

Translation: A baby that never cries dies on its mother’s back
Meaning: If you don’t speak out about your problems, you may never get help and suffer for it.

Translation: Hope does not kill
Meaning: Having hope has never killed anyone even when it is lost. Be optimistic and never lose hope

Translation: The one who refuses to take advice will learn by the flow of his/her blood
Meaning: If you don’t take the advice of those who know better, you’ll learn from the consequences of your actions which can be troublesome.

Translation: Ask directions from those in front of you/from those who have been where you want to go.
Meaning: Similar to number 6, the best advice often comes from elders

Translation: Let one follow the heart’s dictates
Meaning: A person chooses who they love and want

Translation: You do not rush tallness
Meaning: Do not be in a rush to progress. Good things take time

Translation: She/he disputes a claim with a piece of straw
Meaning: This is said to someone who’s very sick or in critical condition

Translation: You should hold the sun, so it does not set
Meaning: This is sarcastic expression meaning you can never run away from your problems because they will always catch up to you

Translation: A traveler’s stomach is equal to a bird gizzard
Meaning: A visitor is satisfied with whatever small quantity of food their host provides

Translation: You test waters using a walking stick
Meaning: Do not just jump into a situation. Take time to assess the situation and ‘test the waters’

Translation: Rest your head on a clay pot
Meaning: In traditional Swazi culture beer is drank out of a clay pot, shared amongst friends. This proverb is used to describe someone who drinks too much in that situation or in general

Translation: Strength of a man has no ending
Meaning: Life can be difficult but as long as you are still breathing, you can always start afresh

1 thought on “15 Swazi Proverbs and their Meanings”