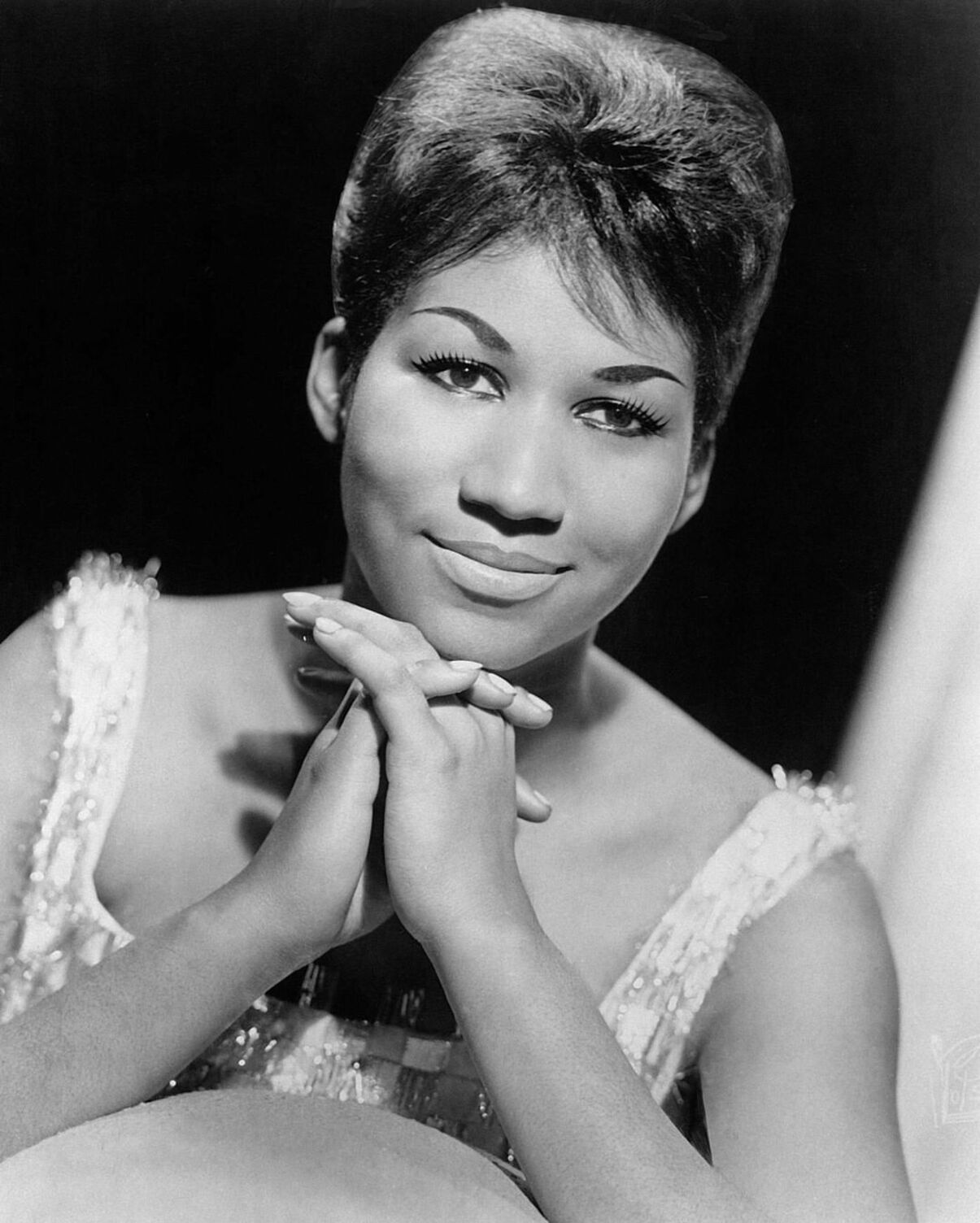 Known as the Queen of Soul, Aretha Franklin was one of the few Black musicians who revolutionized music in the 1960s. Also known as the ‘Voice of Black America’, ‘America’s Truest Voices’ and the ‘voice that gave America its heart and soul’, Aretha’s illustrious career was nothing short of spectacular.

Born on March 25, 1942, in Memphis, Tennessee, into a family who knew the stage lifestyle pretty well, Aretha stepped onto that platform naturally. Her father was a well-revered preacher (Reverend C. L. Franklin) and her mother (Barbara Franklin) was a highly skilled piano player and gospel singer.

She got her exposure to music in her father’s church and began learning the piano as well as singing solos when she was just 12 years old. Her father, discovering her unique voice, managed her and arranged a record deal for her with J.V.B Records. Her first single, ‘Never Grow Old’ was released in 1956 when she was only 14. Thus, her climb to stardom began as the decade unfolded.

Her career was nothing short of brilliant, spanning a duration of seven decades. 112 of her singles entered the Billboard Charts and 17 top 10 singles in the Hot 100 Charts. She released 39 studio albums and 8 live albums. In total, she won 18 Grammy Awards, including 8 Grammy Awards in a row for Best Female RnB Vocal Performance from 1968 to 1975.

Her songs had such an impact on people that one in particular—‘Respect’—became an anthem for the women’s rights movement and the civil rights movement. In that respect, here are some striking quotes by Aretha to help you put your best foot forward.

Aretha Franklin was a force of nature, with a gripping voice and a magnificent presence. In 1987, she was the first black woman to be inducted into the Rock and Roll Hall of Fame. She also sang at the presidential inauguration of 3 U.S. presidents—Jimmy Carter, Bill Clinton and Barack Obama. In 2005, she received the Presidential Medal of Freedom; the highest honour given to a civilian by the United States.

Although from a humble background, Aretha left a distinct mark on the world with her musical talent.