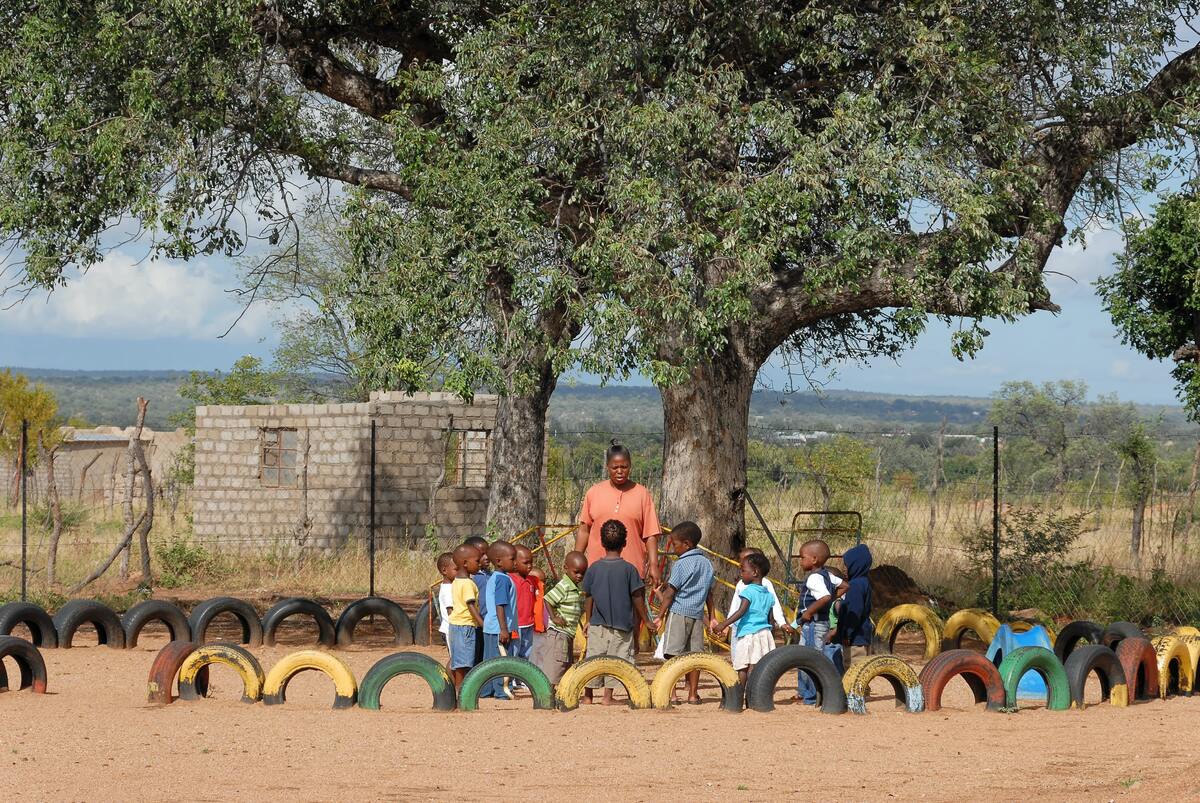 South Africa is a country of many cultures, languages, and nationalities. South Africans speak more than 11 different native languages. South African languages vary in their accents, dialects, and sounds. It’s not unusual to come across someone who speaks a dozen languages in one day—and many people in the country can also speak a second language from birth. In this article, we will explore the 11 most common languages in South Africa.

Zulu is the topmost widely spoken native language in South Africa. The language is used by approximately 25% of the population. It is primarily a language of the Zulu people who speak the Bantu language family. There are also significant numbers of people of other ethnic groups who speak it as a first language, particularly in rural areas.

In the Zulu language, Zulu means “the people.” Zulu South Africa was established in 1834 and is the second most spoken language in South Africa. The word ‘Zulu’ is used in the names of many groups, such as the Zulu Nation, the Zulu Congress, the Zulu royal dynasty, the Zulu King’s Council, and the Zulu kingdom.

South Africa’s Xhosa language comes from an African Bantu group. It’s the second most spoken language in South Africa. Xhosa language words are generally derived from the Khoisan (Bushman) language, which has existed for about 20,000 years. Xhosa words come from two different sources: Khoisan vocabulary (about 40,000 words) and a few hundred words borrowed from the Germanic languages (English and Afrikaans). These borrowings can be found in the areas of law, administration, and commerce.

It Is one of the oldest languages in the world and was originally spoken in the south of Africa. This language is very closely related to the Zulu language and the two are often confused. I also want to say that the Xhosa language in South Africa is known for its beautiful words which are very unique and different from other languages in the world. These words make the Xhosa language in South Africa very interesting for the native speakers of this language.

As of 2011, the Tswana language was spoken by about 4.2 million people, making it the third most widely spoken language in South Africa. The language is a Bantu language, which means that it belongs to the same family as Zulu, Xhosa, and Sesotho, and is closely related to many other languages such as Ndebele, Northern Sotho, Venda, Sesuto, Sepedi, and Setswana.

Although its speakers are mainly native South Africans of Tswana origin, the language is widely spoken in neighboring Botswana and Namibia, and the Tswana are also a significant minority in Zimbabwe and Zambia. It has become the national language of Lesotho.

The Tsonga language is spoken in southern Africa, including Botswana, Lesotho, and Zimbabwe. The language has been divided into three dialects: North-Central, South-Central, and Eastern. The latter two are grouped by linguists, but in reality, there is a great deal of variation between them.

It’s a Swazi word meaning “to come.” Swazi, an African language, is spoken in South Africa. Swaziland and Botswana are other countries where Swazi is spoken. Swazi is a Bantu language, which is a family of languages spoken throughout much of southern Africa, especially in Zimbabwe, Zambia, Malawi, Mozambique, Tanzania, and Kenya.

Ndebele is one of the most common languages in South Africa. In 2015, there were about 1.1 million people who speak the language in South Africa. Today, it’s a dying language, with less than 20% of the population able to speak it fluently.

The Sotho language is only spoken by about 5.6 million people. It has its alphabet and is classified as an indigenous African language. It’s spoken mainly in Southern Africa (Botswana, Lesotho, Namibia, South Africa, and Swaziland) and a few places in southern Mozambique and northern Zimbabwe. It has an official language status in Botswana, Lesotho, and Namibia.

The Sotho language has the same number of consonants as English. It shares some words with other Bantu languages, including Swahili and Zulu, and it also borrows a few from English.

Pedi is the language used in South Africa by the Pedi people, a Bantu ethnic group. They live mainly in northern KwaZulu-Natal and southern Mpumalanga provinces and some parts of Free State province. The Pedi language is closely related to Zulu, but it has many distinctive features.

Afrikaans is a South African language with its written language and several dialects. In terms of vocabulary, it’s mostly derived from Dutch and English. Afrikaans is a relatively new language- it didn’t develop until the late 1800s. In the 1880s, Afrikaans was adopted by the white population to make it more difficult for the native indigenous black Africans to communicate with one another. The Afrikaans language was made official in 1920 when it was accepted as a language to be taught in schools. Today, Afrikaans is spoken by millions of people worldwide.

Languages in South Africa are not always spoken by the majority of the population. However, many of these languages are still used widely within the country and are an integral part of South African culture.