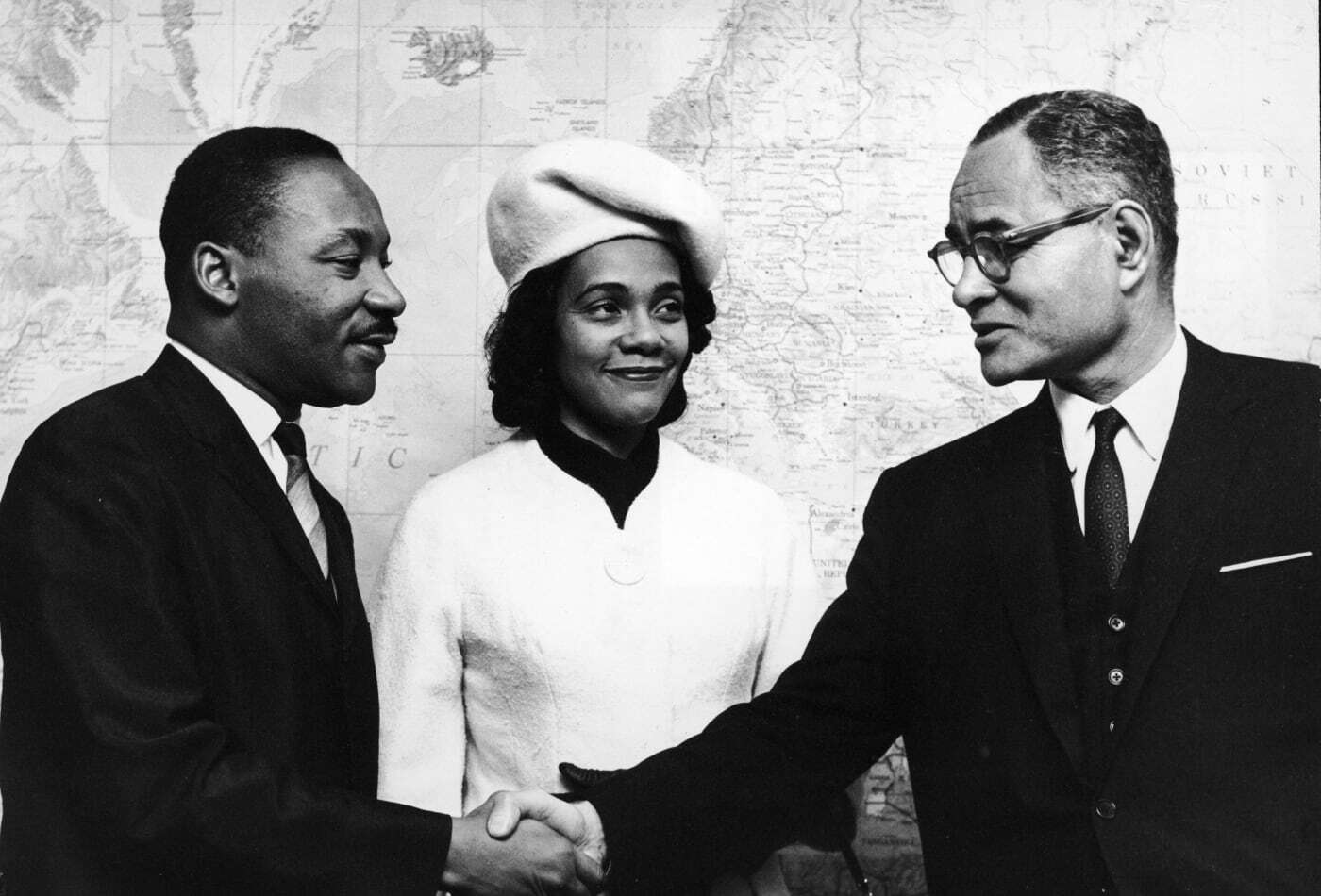 Ralph Johnson Bunche was a diplomat, American political scientist, and the first African American to win the Nobel Peace Prize.

Born on August 7, 1904, Ralph Johnson Bunche was a strong advocate against discrimination, racial injustice, and segregation.

His diplomatic rule during ‘the 1948 Arab–Israeli War’ led to the cease-fire between Isreal and Arab during the war and the subsequent creation of the state of Israel.

Here are the Top 10 Quotes of Ralph Johnson Bunche

1. No Negro can direct himself to the question of freedom and race in our society without reflecting upon his personal experiences in the realm of race relations.

2. Unfortunately, there may yet be some in the world who have not learned that today war can settle nothing, that aggressive force can never be enough, nor will it be tolerated

3. I dislike and resent discrimination, segregation, and humiliation in any form, and as a Negro, I have experienced all of these. But on the whole, I find that it feels good, very good indeed, to be a Negro because the Negro knows that his cause is right, and that logic and justice and decency are all together on his side.

4. Like every Negro in America, I’ve been buffeted about a great deal, I’ve suffered many disillusioning experiences. Inevitably, I’ve become allergic to prejudice. On the other hand, from my earliest years I was taught the virtue of tolerance; militancy in fighting for rights, but not bitterness.

5. We Americans are a people with a conscience. We are frank with ourselves and we know that racial prejudice and religious bigotry are in violent contradiction to the principles in which we believe. We pride ourselves on our sense of justice and fair play. Acts of prejudice and bigotry, therefore, must inevitably weigh heavily on the American conscience.

Indisputably, society is essential to civilization. Each of us must be trained as a social being. This is not so much an individual concern, as it is that of the educational systems of the world, the “training grounds” of society.

6. If people can, by educational processes, mutually arrive at greater understanding and sympathy, these hatreds will in large measure be dissipated. For understanding eschews dislikes, vitiates fear and gives rise to faith and trust in which lies the spirit of cooperation.

7. The habit of always looking on the bright side of things may make one appear naive now and then, but in my experience, it is the best antidote for worry and ulcers.

8. The existence of racial prejudice, the practice of racial or religious bigotry in our midst today should be the active concern of every American who believes in our democratic way of life. Such attitudes and practices subvert the foundation principles of our society. They are more costly and more dangerous today than ever before in our history.

9. If peace is to be secure, long-suffering, and long-starved forgotten peoples of the world, the underprivileged and the under-nourished, must begin to realize without delay the promise of a new day and a new life.

10. I am convinced that nothing is ever finally lost until faith and hope and dreams are abandoned, and then everything is lost. This, I feel, is what my mother meant.