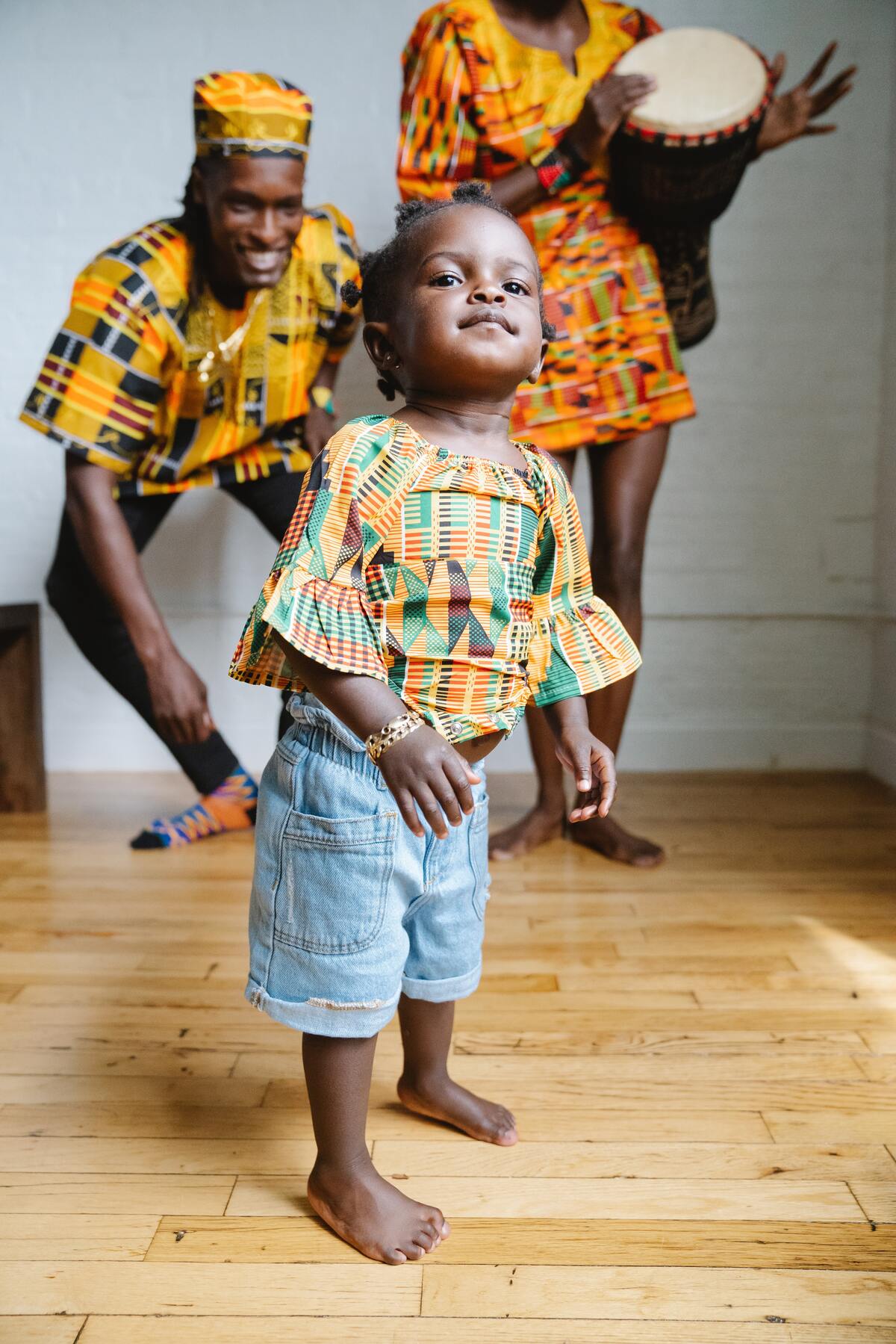 With the vast diversity in the history and culture of African countries, dancing in each of these African countries differ greatly in steps, history, and the occasion for which they are suitable.

Beyond entertainment, dancing is an art of expressing one’s thoughts, feelings, and emotions, and most importantly, passing a message. The extent to which these messages are conveyed in their chorographical expression is what makes them unique. African dancing steps generally fall into three distinct categories, rituals, ceremonials, and griotic (otherwise referred to as storytelling). In no particular order, here are the most popular African traditional dance, their history, and the category each of them belongs to.

Agbadza dance is a popular music and dance which originated from the Ewe tribe of Ghana. This dancing step originated from an ancient war dance referred to as Atrikpui, but it has been converted into a ceremonial or festive dance. Notably, it is mostly choreographed during the Hogbetsotso festival of the Anlo Ewe people. Interestingly, this ancient dancing style involves five important movements and is often accompanied by musical instruments, such as Gankogui, Sogo, Kagan, and Atoke which makes the dancing harmonious and entertaining.

The second on our list of most popular African traditional dances is the Adamu dance, a traditional dancing style that involves jumping, and it is performed by the Maasai tribe of Tanzania and Kenya. Beyond that, this dancing step is often performed by able-bodied men, mostly young warriors, during important occasions such as initiation, weddings, and rites of passage. Meanwhile, the hop jumps performed by the dancers isn’t just a mere form of entertainment, it represents the strength, agility, and stamina of the warriors.

Next is the Indlamu dance of the Zulu tribe of South Africa. This popular African traditional dance is often referred to as the warrior dance, being mostly performed by warriors. It involves vigorous and frequent body movement, but beyond that, it portrays strength and prowess in fighting, it also represents dominance and self-control. This dancing style is a ceremonial dance often performed during weddings, preparation for war, and in the time of harvesting.

We have come across different ceremonial dances that are noteworthy but this is a griotic or storytelling dance. Storytelling is an ancient African tradition where elders teach young folks wisdom in entertaining and alluring ways. But storytelling can be much more fun! Lamban dance is Mali traditional dance that can be performed by just a person or a small group of people. Beyond setting the mood for storytelling, Lumba dance is believed to invoke spirits to enhance the storyteller’s ability to deliver the story most perfectly.

For a long time, the African community has been battling with difficulties and hardship, including poverty, hunger, and illness, which are still predominant up till today. This, exactly, is the origin of the Moribayasa dance by the people of Guinea. This dance can be referred to as victory or celebration dance as it is performed to celebrate a woman’s victory of difficult moments. It was first performed in a community in Guinea after they overcame a prolonged season of hunger and the women danced around the community. As part of the tradition, the leader of the dancing crew will dress in torn clothing which will later be buried after the dance.

This war dance originated from Abia State in the Eastern part of Nigeria. This traditional dance is performed by able-bodied and muscular men who will dress in war attires. Ikpirikpi Ogu dance is a ceremonial dance performed to celebrate war heroes. Up till today, this ancient tradition is still in practice, however, it is now in celebration of victory and achievements, such as in graduation.

Many African countries believe in supernatural beings which are often referred to as spirits. They believe that these spirits can be invoked through various means. Particularly in the Shona tribe of Zimbabwe, they believe that dancing can help invoke ancestral spirits. As such, this popular traditional African dance is performed by the Shona people of Zimbabwe during the bira ceremony to invoke the ancestral spirit. Once this dance has been performed, the religious leader begins intercession on behalf of the citizens for abundant rain and protection from all evil. This dance has become a tourist attraction for Zimbabwe and has led to the formation of the Mbira Organization.

This traditional African dance has often been referred to as “Acrobatic Dance” outside of Nigeria. Atilogwu dance is a traditional dance of the eastern part of Nigeria and it involves serious acrobats. This ceremonial dance is often performed by able-bodied men due to its serious body movement and acrobatic performance. Beyond that, it is entertaining and, as the name implies, “it is magic!” Atilogwu is often accompanied by rhythms and Igbo traditional musical instruments.

Makua dance is a ceremonial dance to welcome visitors into the community of the Nyamwezi tribe of Tanzania. This traditional dance is often accompanied by welcome songs to indicate the acceptance of a visitor into the community and it is performed by both men and women. Most importantly, this dance has become legendary in the center of attractions of Tanzania in welcoming tourists. In doing this, the Tanzanian culture is preserved and the tourists are kept entertained.

One of the most ancient African tribes is the San tribe of Botswana and so is their dancing style. Like many other popular African traditional dances, the San dancing style requires fast movement and singing with complex rhythms. Beyond entertainment, this dance is often used to attain a state of altered consciousness and for healing the sick. In this case, dancing is not just healing the sick people, it is believed to equally heal the negative aspects of their community.