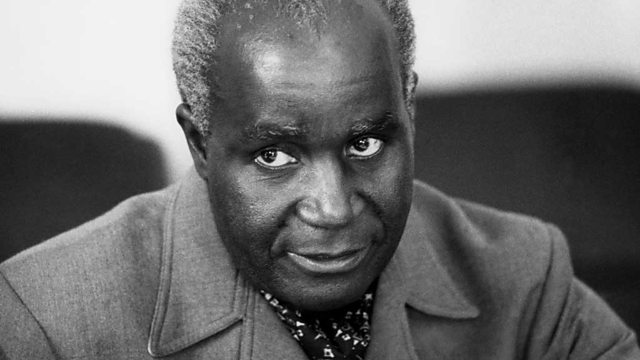 Kenneth Kaunda was born to the first African woman to teach in colonial Zambia and he served as the first President of Zambia from 1964 to 1991.

Being the youngest of eight children to his parents,  Kenneth Kaunda followed in his parents footsteps and became a teacher in colonial Zambia and Tanzania.

Like most great African leaders, Kaunda was arrested by the colonial government in 1960, but was later released after two months in confinement.

1. When you go in search of honey you must expect to be stung by bees.

3. War is just like bush-clearing-the moment you stop, the jungle comes back even thicker, but for a little while you can plant and grow a crop in the ground you have won at such a terrible cost.

4. Ambition never comes to an end.

5. This great son of the world, Madiba, showed us the way. Whether you are white, black yellow or brown you are all God’s children, come together, work together and God will show you the way.

6. The inability of those in power to still the voices of their own consciences is the great force leading to change.

9. The drama can only be brought to its climax in one of two ways — through the selective brutality of terrorism or the impartial horrors of war.

10.Passive resistance is a sport for gentleman (and ladies)-just like the pursuit of war, a heroic enterprise for the ruling classes but a grievous burden on the rest.