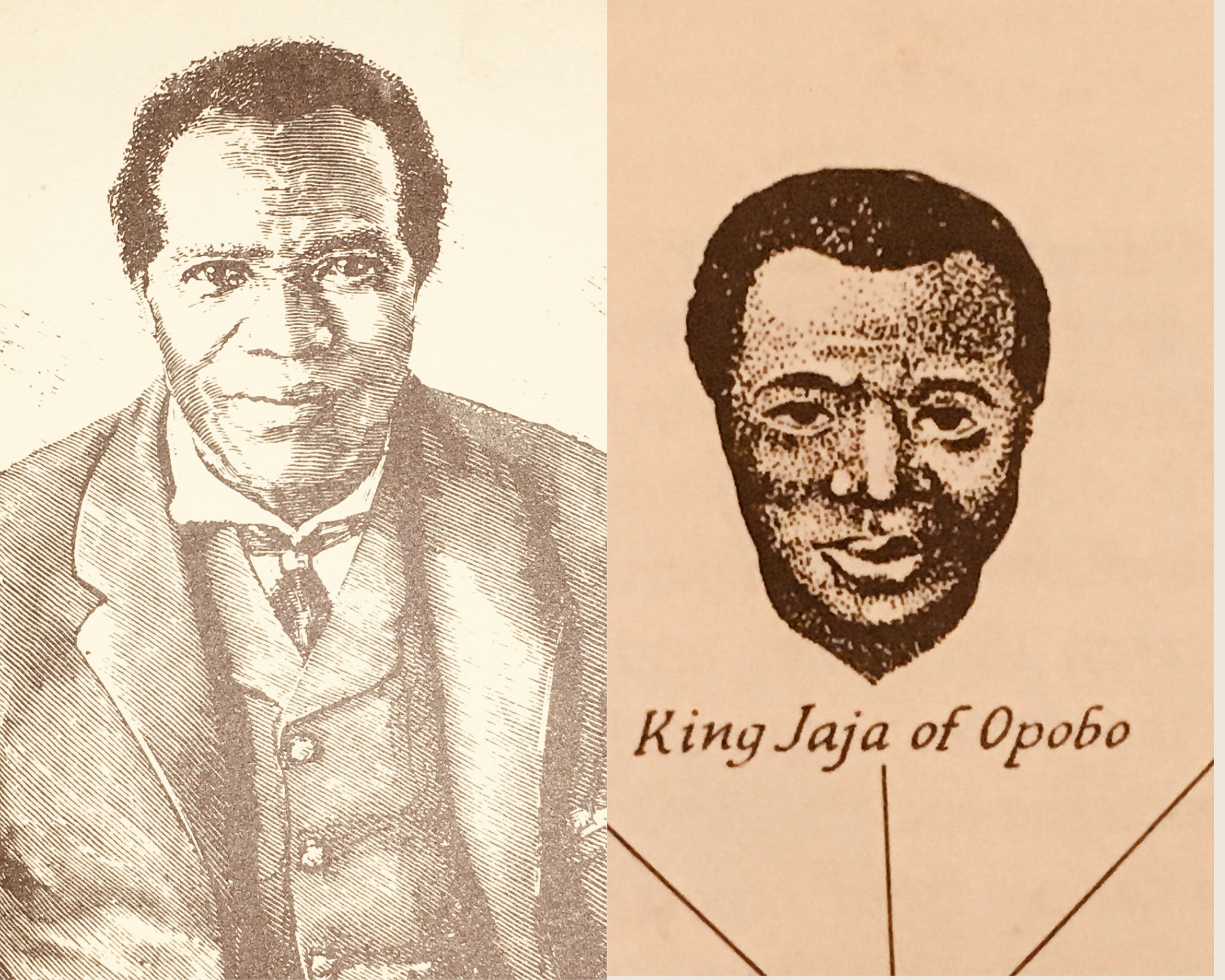 If you are a lover of African history then you must have heard of the name ” King Jaja of Opobo.” This man was one of the African rulers who strongly resisted colonialism in the Niger Delta and Opobo, his kingdom. King Jaja of Opobo was not just a ruler; he was also a skilled trader and entrepreneur. He lived in a period where the movement on abolishing slavery was getting stronger.

He was quick to realize that the only way for any kingdom to survive in that period was to trade in palm oil. So he devised a way to start trade in palm oil, and eventually became a king and the most successful palm-oil trader of his time.

His Death and Legacy

As a result of his deviant attitude to join other rulers and the British government in exploiting his people, he was eventually banished from his kingdom. Jaja died on his way back from Africa after being granted a pardon by the Queen of England.

Jaja is celebrated today as one of the heroes of colonialism. The people of Opobo still celebrate him by organizing different cultural events in his honor. Recently, Nigerian filmmakers, Charles Okpaleke and Ramsey Nouah announced that they have acquired the rights to produce a movie dedicated to Jaja’s biography. This movie is set to tell the world the authentic story of Jaja’s slave to king journey.

10 Facts about king Jaja of Opobo