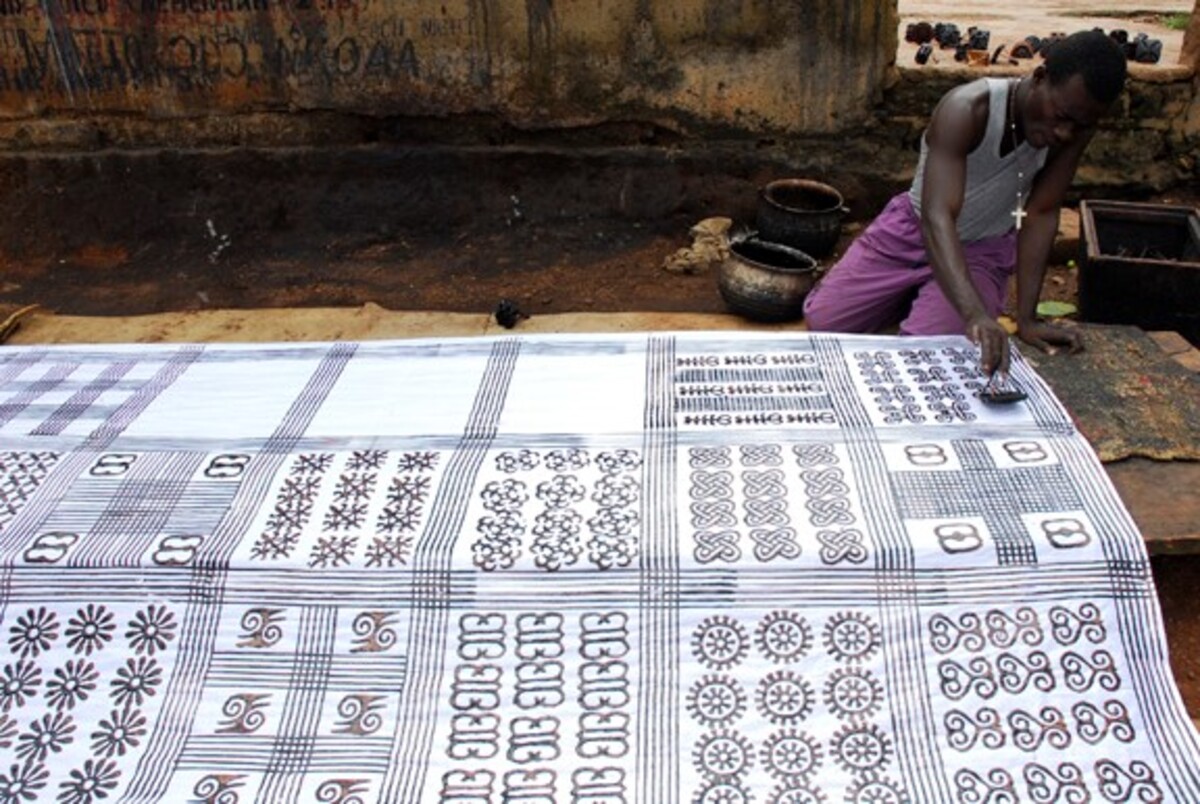 Adinkra is a cotton textile manufactured in Ghana and Côte d’Ivoire that is printed with traditional Akan symbols. The adinkra symbols have a decorative purpose, but they also embody well-known proverbs and messages expressing traditional wisdom. Adinkra are commonly applied in textiles, logos, and ceramics, and serve primarily as visual symbols of fundamental Akan philosophies, customs, and values. These symbols, particularly amongst a culture with an oral tradition of transmitting history and culture, continue to be an important part of Ghanaian heritage to this day. In this article, we are going to explore 10 Adinkra Symbols and their Meanings.

Here are 10 Adinkra Symbols and their Meanings:

10 Adinkra Symbols and their Meanings 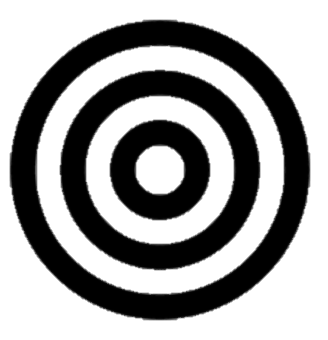 Meaning: Adinkrahene translates to ‘King of the Adinkras’ and this design inspired the creation of all other Adinkra. Although the symbol has a simple design, it represents authority, power and charisma, essential characteristics of good leaders. Similar to the ripple effect that comes from a drop falling into still water, leaders have similar powers of influence that spread and influence their community. 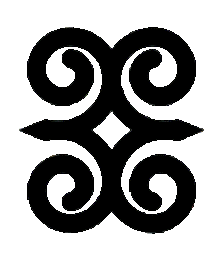 Meaning: Dweninmmen, which means “ram’s horns,” is a prominent Adinkra featured on many organisation logos including the University of Ghana’s emblem. Dweninmmen symbolizes mental, physical, and spiritual strength, as well as humility, knowledge, and learning. The vertical symmetry depicts two opposing ram horns clashing. In nature rams fight hard against any opponent yet will gently surrender when beaten. It recognises that even influential individuals should have a sense of humility. 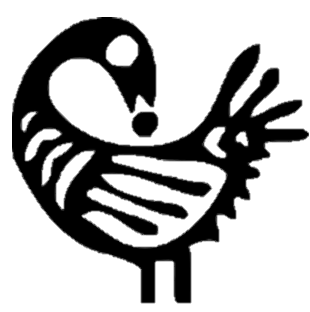 Meaning: Sankofa (direct translation “Go back and get it“) is based on the Akan proverb, “Se wo were fi na wosan kofa a yenkyiri.”, meaning ‘It is not taboo to go back and get something after you have forgotten it’. The fabled bird extending its neck to get the treasured egg represents the dedication and effort required to properly honor one’s history and integrate it into one’s present-day life. 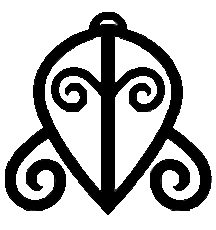 Meaning: ‘Odo nnyew fie kwan’ means “Love does not lose its way home.” This phrase conveys the belief that if one’s motivations are sincere, they will always achieve their goal. It symbolizes that the final destination may be unknown, but if one is committed to love and their belief in something good and useful in whatever they do, they will undoubtedly achieve a desirable outcome. 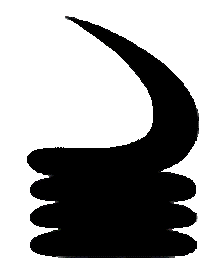 Meaning: The word “Akoben” means “war horn,” which represents a call to action, and the readiness to be called to action. This symbol denotes the values of voluntarism and willingness to stand up for the community. Ghana’s Environmental Protection Agency has a grading system called Akoben that assesses businesses’ sustainability practices based on their day-to-day activities. 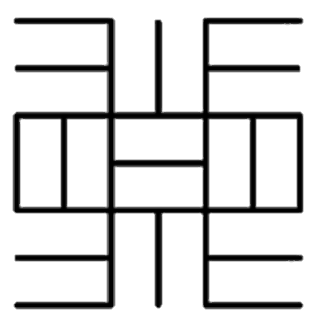 Meaning: The term Nea Onnim is derived from the Akan proverb “Nea onnim no sua an ohu,” which translates as “When he who does not know learns, he comes to know.” It is still a symbol of lifelong education, and the never-ending quest for knowledge. 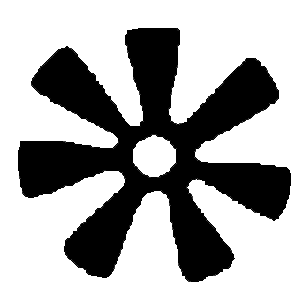 Meaning: Ananse Ntentan translates to “spider web.” In Akan folklore, the spider, Ananse, is revered for his creativity in spinning webs and his ability to outsmart and catch prey. This adinkra symbolises characteristics of creativity, wisdom, experience, and good judgement in making decisions. 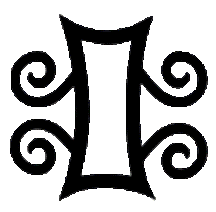 Meaning: Tamfo Bebre translates as “the enemy will suffer.” If you’re familiar with pop culture, you might recognize this mark as the brand on Ulysses Klaue’s neck in the 2015 movie Avengers: Age of Ultron. This Adinkra represents malice, envy, and revenge. Tamfo Bebre evokes the idea of a calabash or bowl that is difficult to immerse because the harder one pushes, the more resistance one encounters. Some Akans utilize similar imagery to symbolize their adversaries’ helplessness and effort when they are struck down. 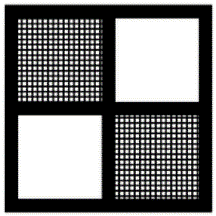 Meaning: Kuronti and Akwamu are two groups that make up a town or village’s council. The symbol represents democracy, idea exchange, and decision-making between different groups. The premise of this adinkra is that while two distinct groups may have their own specific objectives, compromise can always be reached, even when their goals appear at odds. 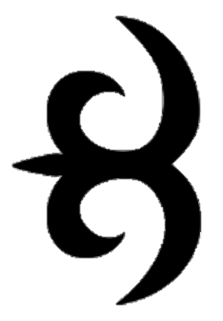 Meaning: This Adinkra is based on the saying “Akoko nan tia ba na enkum ba,” which roughly translates to “The foot of a hen steps on the chick, but it does not kill the chick.” It’s a symbol that connotes both nurturing and discipline especially when raising the next generation. Discipline, as the proverb implies, is good, but it must be balanced with love so that it does not damage the child.