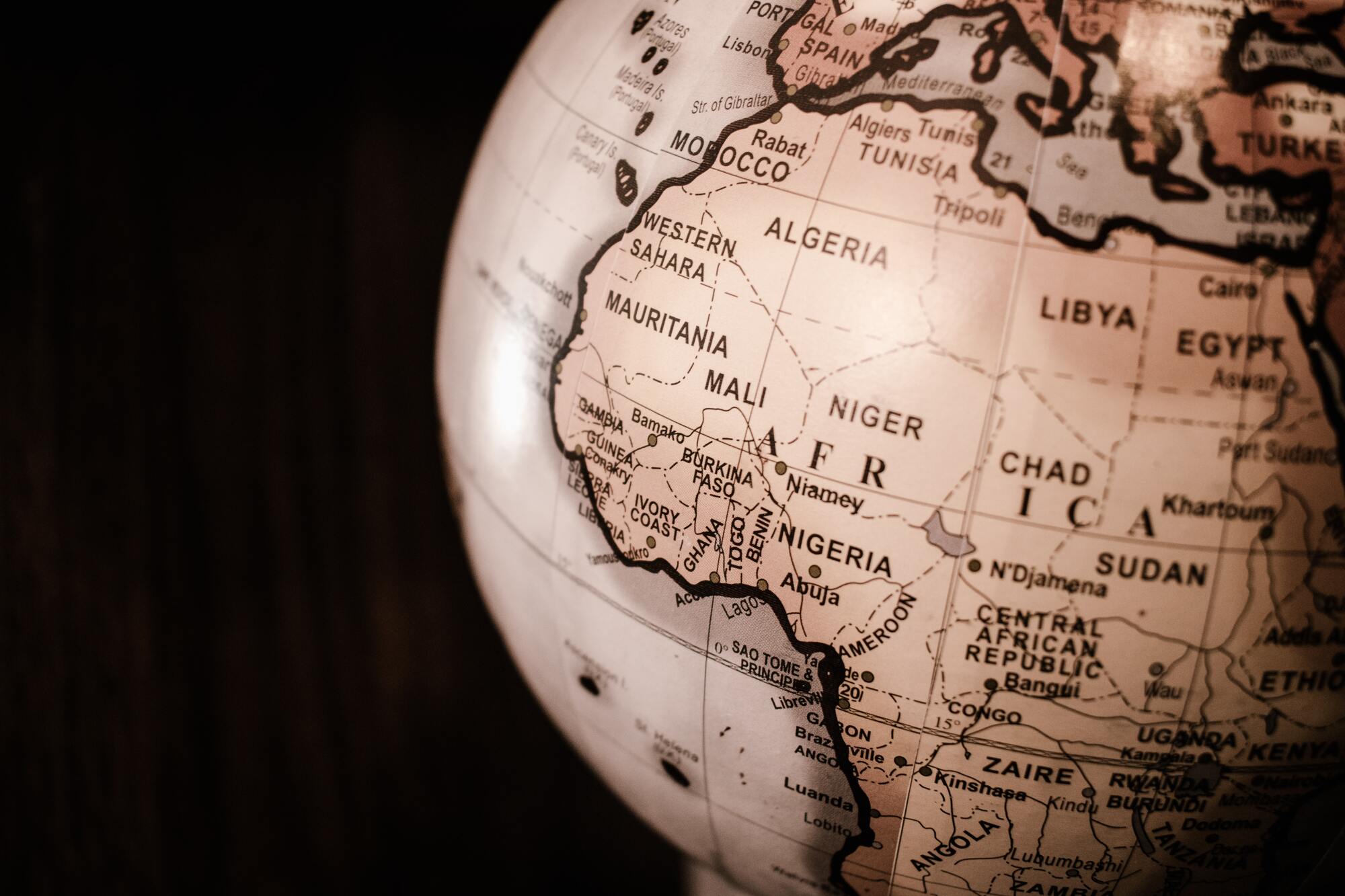 Africa is often misconceived as a country. It’s not. The continent of Africa contains 54 countries, 9 seas and many different climates. This misperception can be attributed to some section of the media, which often depicts Africa as an impoverished backward continent with no technology or modern-day issues.

However, this couldn’t be further from the truth. It’s difficult to understand Africa without looking past these stereotypes. Misrepresentations of Africa are everywhere, even in what we learn in school.

It turns out that even some educated people in most foreign countries don’t know the difference between a continent and a country. One study found that 50% of participants thought Africa was a country, not a continent. In addition, 60% of those surveyed were unable to identify the Pacific as a region.

If you find yourself wondering how this misconception became so widespread, keep reading to find out why people think Africa is a country and not a continent.

Africa is not a country

Africa is a continent that contains about 54 different countries, many of which are developing nations. The issue with equating Africa to one country is the idea that all of it has poverty and disease. Which is simply not true.

There are 54 different countries in Africa. Africa also has an abundant wildlife population, many national parks, and some of the world’s most stunning landscapes.

The misconception about Africa being one country causes misconceptions about the entire continent itself. People often believe that all of Africa is poor, when really there are 54 different countries with vastly different problems to solve.

Why do people think Africa is a country?

The idea that Africa is only one country and not a continent became popular in the 1800s. This was during colonial times when many Europeans believed Africans were “uncivilized savages” who did not live in organized countries.

This flawed ideology continued for centuries, and even till today, it is still widely held by many people outside of Africa. What makes this misconception so difficult to correct is the fact that much of our world knowledge comes from Western textbooks. For example, in most American textbooks, world maps show North America, South America, Europe, and Asia as continents but fail to mention Africa as a continent. In fact, they left out Antarctica too!

Another reason why people think Africa is a country and not a continent has to do with language barriers. For centuries, there have been no common languages spoken in Africa, so communicating with each other was difficult without using a third-party translator. To solve this problem in the past, Africans often used Latin or Arabic for their written languages, which made them seem like one country from afar since they all looked similar on paper.

How this misconception became so widespread

The misconception that Africa is a country and not a continent has likely been around for centuries. However, this misconception became more prevalent in the 20th century when European countries were colonizing African countries. This was because the Europeans only saw themselves as occupying one country on the African continent. But, of course, it is important to note that this idea isn’t new.

This idea can be traced back to 1772 with Peter Kolbe’s book “The Present State of the Cape of Good Hope.” Kolbe’s book discussed South Africa and its different ethnic groups, but he also falsely claimed that all Africans live in this region. His work and other western colonially biased ideologies contributed to the false notion that Africa was a country instead of a continent.

In present day society, where the internet has opened the doors to more accurate information about African life and culture, it can be difficult to break these long-standing misconceptions. However, anyone interested in combating false information should work to replace it with accurate views about African culture and society.

How it has affected the continent

The common misconception that Africa is one country, like in the case of US former vice president and current president, Joe Biden, who said, and I quote, “There’s no reason the nation of Africa cannot and should not join the ranks of the world’s most prosperous nations” doesn’t just lead to geography misconceptions. It also leads to misconceptions about the continent itself.

Africa has 54 different countries, with high levels of poverty and disease in some places, but not all. The pictures people see on television are usually from these countries with higher levels of poverty and disease, so they get the impression that this is what Africa is like everywhere. This causes people to have certain expectations about Africa, which aren’t always accurate.

The impact of this misconception

Secondly, this misconception also creates a problem for Africans who wish to travel abroad. For example, if an African person wishes to visit Europe, they will have a hard time getting a visa without a work agreement or being there for tourist purposes only.

Some border guards may reject them outright because they won’t believe that someone from Africa is visiting for anything other than to seek greener pastures. In turn, this causes them not only to be rejected from traveling but also impacts their ability to obtain visas in future attempts when it will be assumed that they must want to immigrate when in reality they want nothing more than to see old friends and family members in another country.

What we can do about it

There are a number of things we can do about these misconceptions. We need to start teaching kids about Africa and the 54 countries that make up this continent. Another way is to help people understand that Africa is not one country.

It would also be helpful if more people from Africa were known in the media and in Hollywood. This would allow more people to learn about African countries and their diverse cultures. We need to expose more information through education and the media, so people can see how great Africa is as a continent with many different places, languages, and cultures.

Furthermore, African sports should be warmly welcomed and regarded just as in the case of the just concluded AFCON ’21, which was well anticipated and revered all around the world, just the same way Africans love, respect, and revere European and, in fact, foreign sports in general. This will help create awareness about Africa being a continent occupied by 54 countries with amazing sportsmen and personalities in a fun and entertaining way.

Misconceptions come and go, and the idea that Africa is a country is just one of them. The problem is that this misconception has been around for a long time and has led to many other misconceptions. So what can be done to stop it?

Africa needs to take ownership of its narrative and encourage more people to visit the continent. Tourism is an excellent way to generate money and awareness about Africa. It’s also important to address the misconception that Africa is a country to prevent it from happening again.