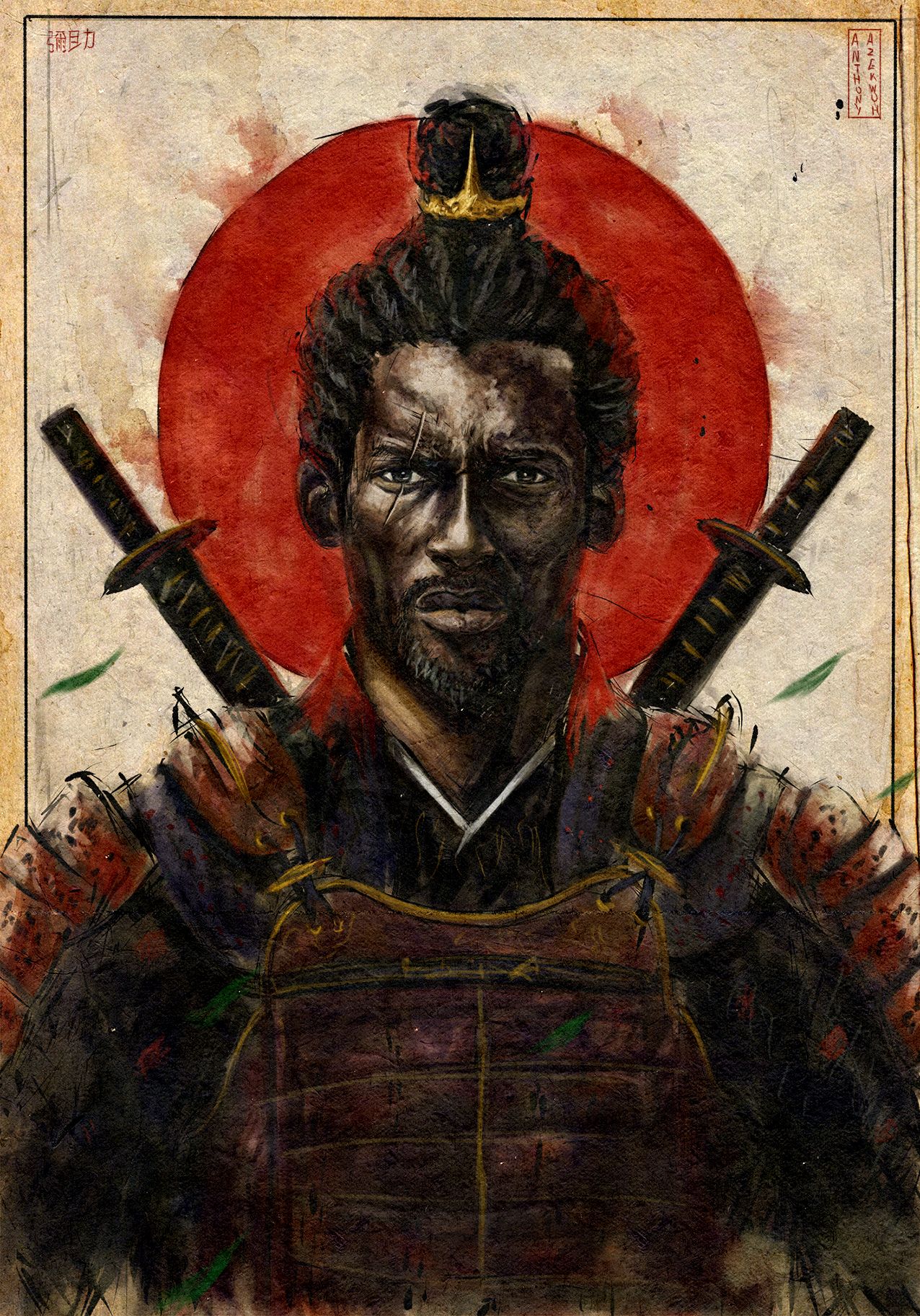 Yasuke was a presumed African slave who travelled to Japan around 1579. Much about him remains a mystery as there is no verified record of his life after 1582. However, Yasuke is renowned as being the first Black samurai to ever serve under Oda Nobunaga, one of Japan’s most prominent feudal lords and a national unifier.

What does the name Yasuke mean?

In Japanese, Yasuke means “the black one.” He was given the incorrect name of “Kuro-san,” which is exceedingly implausible since the term “san” wasn’t utilized at that time in Japanese history. Although there is no information regarding his real name, his Japanese name was Yasuke (pronounced yas-kay).

Which African country did he originate from?

He was most likely from Mozambique, according to one of the history books, written by Jesuit priest François Solier in 1627. This assumption is not supported by any other evidence. Although other stories of Africans from Mozambique in Japan support this theory, others suggest he may have come from Sudan or Ethiopia.

According to Sudanese claims, Yasuke was a Dinka from South Sudan. His height and incredibly dark skin tone made him renowned. The Dinka are among Africa’s tallest people, with a much darker complexion than Ethiopians, Eritreans, or Somalis, for example. Adult Dinka males had a tradition of tattooing ornamental designs on their faces, although there is no record of Yasuke having such a tattoo.

Some historians claim that Yasuke was from Ethiopia. This view, according to Thomas Lockley, is the most persuasive. Ethiopians who were neither Jewish, Christian, nor Muslim, like Yasuke, were popularly called cafre by the Portuguese; unlike other east Africans who suffered from starvation, they were well-built and competent fighters. According to this idea, his original name was Yisake in Amharic or Isaque in Portuguese, both of which are derived from Isaac.

Despite the numerous claims and theories about Yasuke’s national origin, his national identity remains a mystery to this day.

Was Yasuke a slave?

Yasuke was a slave, according to co-author Thomas Lockley of “African Samurai: The True Story of Yasuke, a Legendary Black Warrior in Feudal Japan.” Given the circumstances of how the African man came to work for Valignano, the author speculates that Yasuke may have been enslaved as a child and sent to India. Lockley speculated that the Yasuke may have been a military slave or an indentured soldier who had likely gained his freedom before working for Valignano.

How did Yasuke become a sumarai?

Yasuke traveled to Japan in 1579 in service of Alessandro Valignano, an Italian Jesuit missionary who had been appointed Visitor (inspector) of the Jesuit missions in the Indies. According to historian Lawrence Winkler, his arrival in Kyoto, the capital at the time, generated such a stir that people swarmed over one another to get a look at him, with some being crushed to death.

Matsudaira Ietada, a fellow samurai, described him in 1579 as “6 shaku 2 sun (roughly 6 feet, 2 inches (1.88m), he was black, and his complexion looked like charcoal.” Matsudaira made this statement because the average height of a man in Japan at the time was 1.58m (5 feet 2 inches) due to poor nutrition, and he was seeing someone so tall for the first time.

When Yasuke was first introduced to Oda Nobunaga, the Japanese feudal lord assumed his skin was soiled with black ink. Nobunaga stripped him down to his underwear and forced him to wash his skin. After seeing that his complexion was genuinely black, he became interested in the African.

Yasuke progressed through the ranks of Japan’s military class known as the samurai to become the first ever black samurai, rode with Nobunaga in battle, and spoke Japanese fluently in less than a year. The concept of a non-Japanese samurai was unheard of until Nobunaga conferred the status of samurai to Yasuke.

How did Yasuke die?

Yasuke was there when Nobunaga was betrayed at the Honn-ji temple by his commander, Akechi Mitsuhide, in June 1582. Nobunaga was a man of faith who believed in leaving a legacy even if it meant sacrificing his own life, although he only had 30 troops at the time of the invasion, compared to Akechi’s 30,000. To preserve his honor, he executed seppuku, a kind of Japanese ritual suicide in which the abdomen is slashed open.

According to Japanese historian Thomas Lockley, Nobunaga instructed Yasuke to decapitate him after the ceremony and present his head and sword to his son before committing himself.

Shortly after this, in 1582, Yasuke’s tale came to an end. Following Nobunaga’s defeat at the hands of his traitorous general, he was exiled, presumably to a Jesuit mission in Kyoto.

Though his fate and last years are unknown, Yasuke lives on in the hearts of countless Japanese children who grew up reading Kurusu Yoshio’s award-winning children’s book Kuro-suke (Kuro means “black” in Japanese).