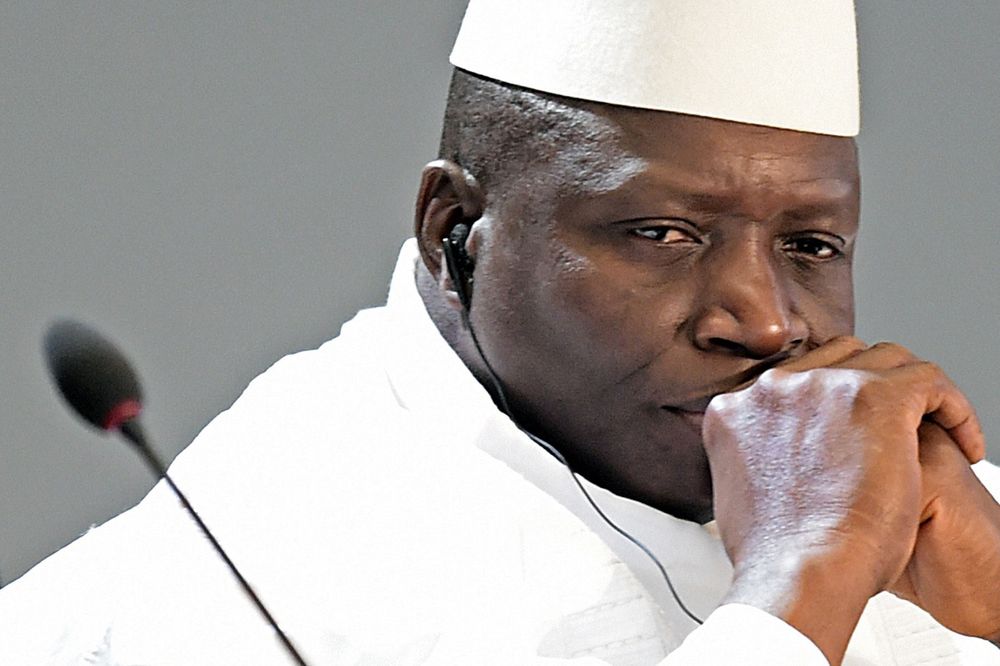 I read some rumors that our ousted President, Yahya Jammeh was planning on coming back home. As a Patriotic citizen, I will wait patiently for his return, because he has so many questions to answer; from arbitrary detention to torture, extrajudicial killings, and much more.

The name Yahya Jammeh means a lot to most of us. Some people think he was a good leader, but we understand that even though he had some good traits that made him human, he was a dictator. For instance, he seized power in a coup, superintended over many flawed elections thereafter and strive within his power to be the lone leader leading the people of Gambia.

He wasn’t the worst leader in Africa and certainly was not the best.

Even before the election that brought him to his knee, Yahya Jammeh always knew he was going down, the people were fed up with his leadership style, he was becoming a problem instead of finding solutions to our many challenges.

For a man, who has been in power from 1994 to 2016, he goofed when he tried to play to the gallery after Adama Barrow defeated him in an election that he described as rig-proof and transparent.

Former President Jammeh owes us an apology and a bit of gratitude, we gave him everything, but he was so blind that he forgot to look back and thanked the very people who gave him the power to lead them.

I seriously doubt if Yahya Jammeh was planning on coming back soon. I have read the news from the Voice of America and other media, I think he is just trying to do a publicity stunt.

However, I am very certain that he will surely come back someday, but not  immediately

Jammeh understands the system more than anybody, and he will do well to negotiate terms and conditions with those in authority before returning home.