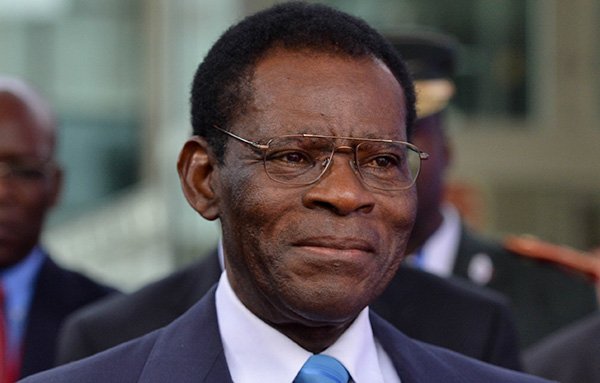 The struggle for political power and the consistent rape of the Constitution by some political leaders who are trying to win the much anticipated “President for Life” trophy in Africa has been on for many decades. In Africa, leaders like Paul Biya of Cameroon, Teodoro Obiang Nguema Mbasogo of Equatorial Guinea, and Yoweri Museveni of Uganda has been in power for more than 3 decades.

For some researchers and political pundits, this attachment to power by some of these leaders is not entirely a new phenomenon. Historically, indigenous African leadership before colonialism was based on lineage and kinship. According to our historian Michael Omelewa, leadership before then was determined by land ownership which was the mainstay of the economy, thus the person with the largest number of land was automatically seen as a leader.

So, land ownership confers a certain authority on the owner and was a major factor in bringing families together. There were also lands which were seen as community lands, these lands were jointly cultivated by the community, jointly harvested by the community and the produced equally shared by members of that community. This kind of structure inspired unity and any problem that faces any member of the community instantly became a community problem.

“Sometimes, the community will come together to cultivate some lands, then use the resources gotten from the harvest to jointly sponsor some community members abroad to acquire education” Abel Udo Ekene, Snr (1908 -2003).

The structure of leadership then was not based on politics, but virtue confers on the person by the blessing of nature and the respect of the community.

When the colonial train hits Africa, colonial masters imposed ideas and ideals that favors their dominancy of Africa. Local understanding of leadership, unity, and relationship was labeled ‘primitives’ Local leaders who accepted their new ways of life were heavily rewarded while those who struggle to maintain the status quo were heavily punished.

Researchers believed that based on this perspective, most African leaders see leadership as inheritance and are ready to remain in power forever.

“To some, they see it as inheritance, they can do anything to protect their position, from constitutional coup to the use of public funds to fight and intimidate the people, most times, they hide under the pretense of continuity in governance” Michael Omelewa

“If you look at the trend, former Zimbabwean President Robert Mugabe was forced out of office after 37 years in power, Omar Al-Bashir of Sudan was bundled out of office after three decades, Jose Eduardo dos Santos of Angola stepped down after 38 years, there are even those we can call the new set of African leaders who are already following this same path, recently President Edgar Lungu of Zambia announced his decision to contest for a third term, making him the newest third term evangelist in Africa“- Michael Omelewa

Will this ever come to an end?

Michael believes that democracy has created a good avenue for the people but is worried that Africans hardly hold their leaders accountable.

For Linda Gabriel, a poet and a writer, the struggle will never end because of the institutionalization of corruption and greed in some African countries.

“Corruption is a big challenge, these people have empowered poverty and unemployment as a tool against young people”