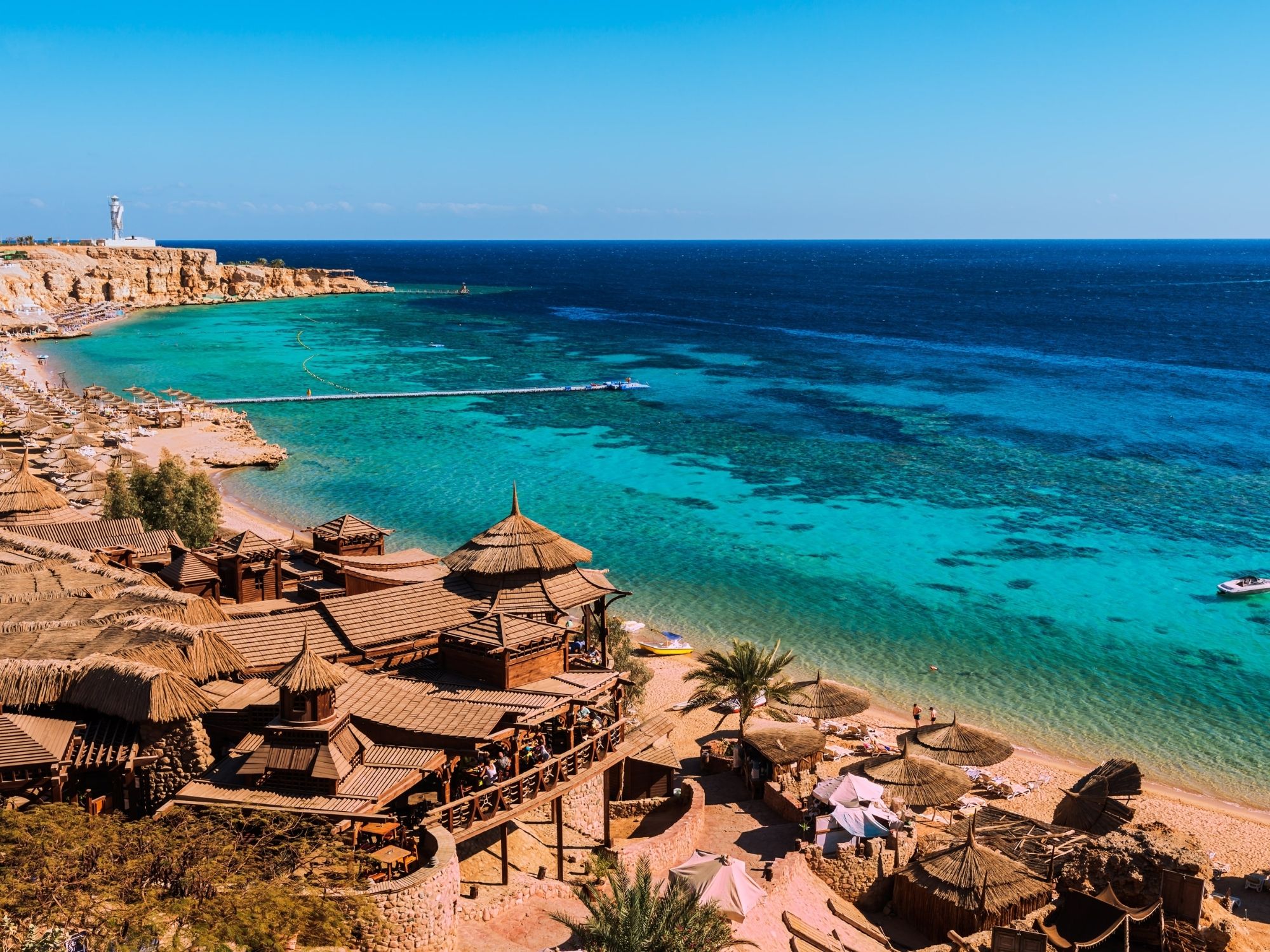 Africa is an archeological playground, a treasure trove of tourist locations that attract tourists from all walks of life. Whether you like to simply relax, visit cultural sites, archaeological sites, or admire nature’s splendours, Africa is the place for you. Since the list of all the travel places is so long a person could write an entire book on it, we are only going to highlight the most popular and intriguing archaeological, tourist destinations in the continent in this article. So, if you’re an archaeology buff, sit back and read on!

The foremost site, probably the most popular as well, are the Pyramids of Giza in Egypt. We’ve all seen them on television and read about them in books, but to see them in front of you with your very own eyes is an experience that is too profound to put in words. One of the seven wonders of the ancient world, the site is truly a spectacular display of an advanced, ancient civilization. However, you can enhance your experience by visiting the place during one of the many festivals that are organized by the Egyptian Tourism Department.

Egypt is an archaeology haven; filled with hundreds of sites that display some of the most ancient civilizations. One such site is the Nubian Monuments from Abu Simbel to Philae. Located along the Nile, the site contains ancient monuments such as the Temple of the Pharaoh King Ramses II and the Sanctuary of Isis perfectly preserved for enthusiasts to enjoy. So if you’re visiting Egypt be sure not to miss these amazing testimonials of the ancient Egyptian civilization and be convinced that Africa is an archeological playground.

The Rock-Hewn Churches of Lalibela in the Amhara Region of Ethiopia is another ancient site that no one should miss out on. Dating back to the 13th century, the site contains eleven medieval churches. A holy site for many, this is one of the significant archaeological finds in Ethiopia. So make sure, if you’re around, not to miss this one out.
If you’re hungry for something really old, then pay a visit to the Stone Circles of Senegambia. Located at the border between Gambia and Senegal, the group of stone circles is among more than a thousand monuments along the Gambia River. They are believed to have been erected as early as the 16th century BCE and were used as burial grounds.

Have a desire to see something grandeur? Head over to Libya where you can visit the Archaeological Site of Sabratha. Located in Sabratha, this site is used to be a Phoenician trading post that served as an outlet for the products of the African hinterland. It was part of the short-lived Numidian Kingdom of Massinissa before it was Romanized and rebuilt in the 2nd and 3rd centuries according to UNESCO. It is a large building that boasts its Roman architecture and is definitely a sight worth seeing.

Another famous historical landmark to visit in Libya is the Archaeological Site of Cyrene. Located in Jebel Akhdar, it is a former Greek colony that was Romanized and transformed into a capital city, until it was destroyed by an earthquake in 365 AD. The over one thousand years old, ruins have been world-famous since the 18th century. Thousands of people take flights over to this historical place and so should you – just grab one of the many, easily available cheap flights to Africa and see it for yourself.

The Old Towns of Djenné in Mali is also a famous archaeological site that attracts thousands each year. Located in Djenne’ the old city contains over 2000 traditional houses that have been inhabited since 250 BC. The city used to serve as an important link in the early trans-Saharan gold trade.
Still, craving for some more ancient Roman architecture? Visit the Archaeological Site of Volubilis. Located in Meknes, Morocco, it is the remains of the important Roman outpost of Volubilis constructed in the 3rd Century BC, which was supposed to become the capital of Mauritania. The site contains a large number of buildings, which are mostly well preserved to this day.

These sites are only but the tip of an iceberg that is the exquisite archaeological treasure chest called Africa. Indeed, Africa is an archeological playground. There are many more, each more stunning and mind-blowing than the previous. So if you are a person who loves ancient artefacts then you’ll simply drool over these historic gems