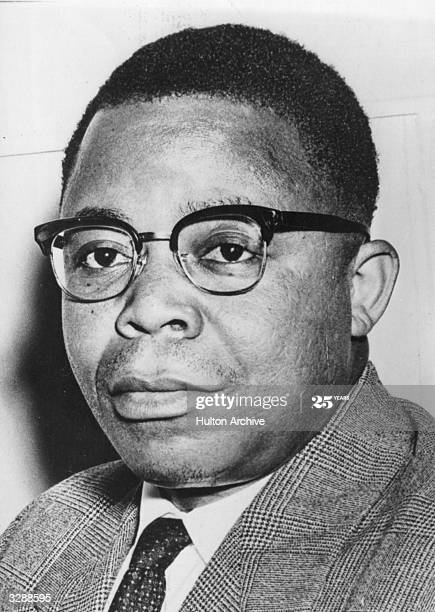 Joseph Kasa-Vubu was a bookkeeper, a teacher and a Congolese politician who served as the first President of the Democratic Republic of Congo from 1960 to 1965.

Born in 1913 in the Mayombe district of Lower Congo, Joseph Kasa-Vubu became prominent in politics when he transformed the Alliance des Bakongo (ABAKO), as ABAKO’s president to record huge success in the first open municipal Leopoldville elections in 1957.

He became the President of Congo after the Country got independence from Belgium in 1960.

Here are the Top 7 Quotes of Joseph Kasa-Vubu

1. Nothing can be built on hatred, bitterness, or on vengeance.

2. We have suffered from tribalism, which is not only a Congolese phenomenon, but one which unfortunately occurs in various guises all over the continent and threatens the stability of our States.

3. As soon as we were freed… we rid ourselves of those foreign bases on our soil which might have constituted a pole of attraction for the cold war in the very heart of Africa.

“Non-alignment and an African policy which draws no distinctions have been two constants in all our decisions ever since.”

4. We can affirm, without fear of contradiction by history, that the assistance of the African countries which hastened to our aid in a brotherly way has been a decisive if not a determining element in our victory against foreign interest.

5. The “heart of Africa” is resuming its rhythm and is beginning to beat at an increasingly normal rate. Yes, and it is not complacency: Congo has freed itself from that somber period that it knew following its accession to independence.

6. Our experience has taught us that mutual confidence and respect between partners constitutes the basis of success of all efforts at unity. That is why we have avoided letting our own current national reconciliation turn into a settling of old scores.

7. If I am under a moral obligation to support and defend the government within the limits set by the law, the members of the government themselves have a duty to work together as a team. Their policy must be the policy of the government and not that of one party, one race, or one tribe. It must be a policy which reflects the interests of the nation and which allows humanitarian values to flourish in freedom. This imperative excludes all feelings of hatred, suspicion, and bad faith towards those who have collaborated loyally with us. It is also the duty of the government to respect the institutions which have been set up and to abide by the normal rules of democratic practice.