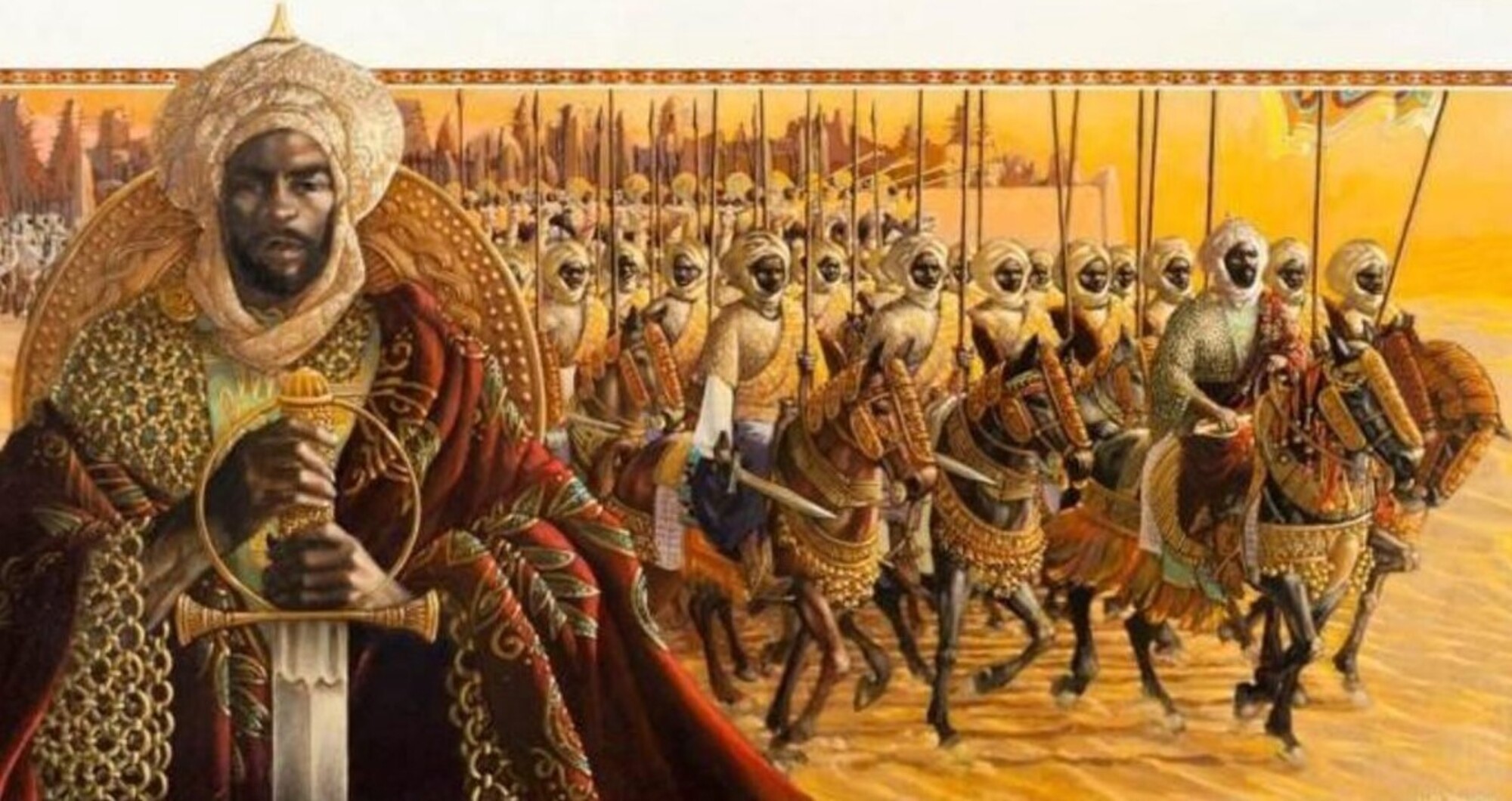 Africa has marked history because of the diverse coverage of kingdoms that existed from the ancient period. These kingdoms are famous because they were the foundation of human civilization and spread out throughout the continent. While most of the kingdoms vanished due to colonialism, some popular ones were better equipped and made it through the colonialism test of time, hence keeping diverse and rich African cultures.

It’s unfortunate that even after surviving the colonialism period, the kingdoms have been on the rise and fall in Africa and did not make a consistent appearance in the historical annals. This article highlights the most influential post colonialism  African kingdoms prominent in different regions across the continent.

This is one of the strongest known over history for being not conquered. It reigned from the 12th century to the year 1974. Headed by very strong Emperors, it stood a few fall downs. In the 19th century, under Emperor Menelik II, it resisted invasion from the Italians. Ethiopia was one of the only two in history that was never colonized. It fell out in 1974 under the leadership of Emperor Haile Selassie.

The kingdom of Lesotho

The kingdom of Lesotho in southern Africa owes a long political history since the Neolithic period. The dominants were Khoisan-speaking hunter-gatherers in the 19th century who remained independent, taking control of the region until the British protectorate came into the territories in 1966. However, they remained culturally conservative as they welcomed the modernization programs that began in the 1990s.

The kingdom of Morocco

The Morocco Kingdom in the northwestern region of Africa has a history dating back to antiquity. The Roman Empire had control over the region before the Arab control took over in the 17th century. In 1912, the kingdom declined and further fell into Spanish and French control. The kingdom achieved independence in 1956, but kings gained a fair amount of power under the new constitution passed in 2011.

Formerly called Swaziland, the Eswatini kingdom in southeastern Africa originated as the confederation of different African tribes. The dominants signed treaties unknowingly to British Traders, who later assumed control of the region in 1902. Swaziland gained control in 1967 and gained independence in the following years, and different kings ruled, and the kingdom has remained an absolute monarchy.

The above discussed African kingdoms have had a complex, rich, and complex history that has proven the efforts of their people and diverse cultures in supporting human civilization. These top post colonialism African kingdoms remained superior and outstanding during the colonial period over their counterparts. They also went through various political dynasties, which led to their rising and falling throughout their existence.

The adoption of modernization customs and the current constitutions in the later years has ensured economic and political stability allowing rulers to gain more power to establish and regain independence within their boundaries. Even though the constitution and amendments have not provided fundamental reforms, individual kingdoms have demonstrated a fair amount of power in maintaining a solidified monarchy.