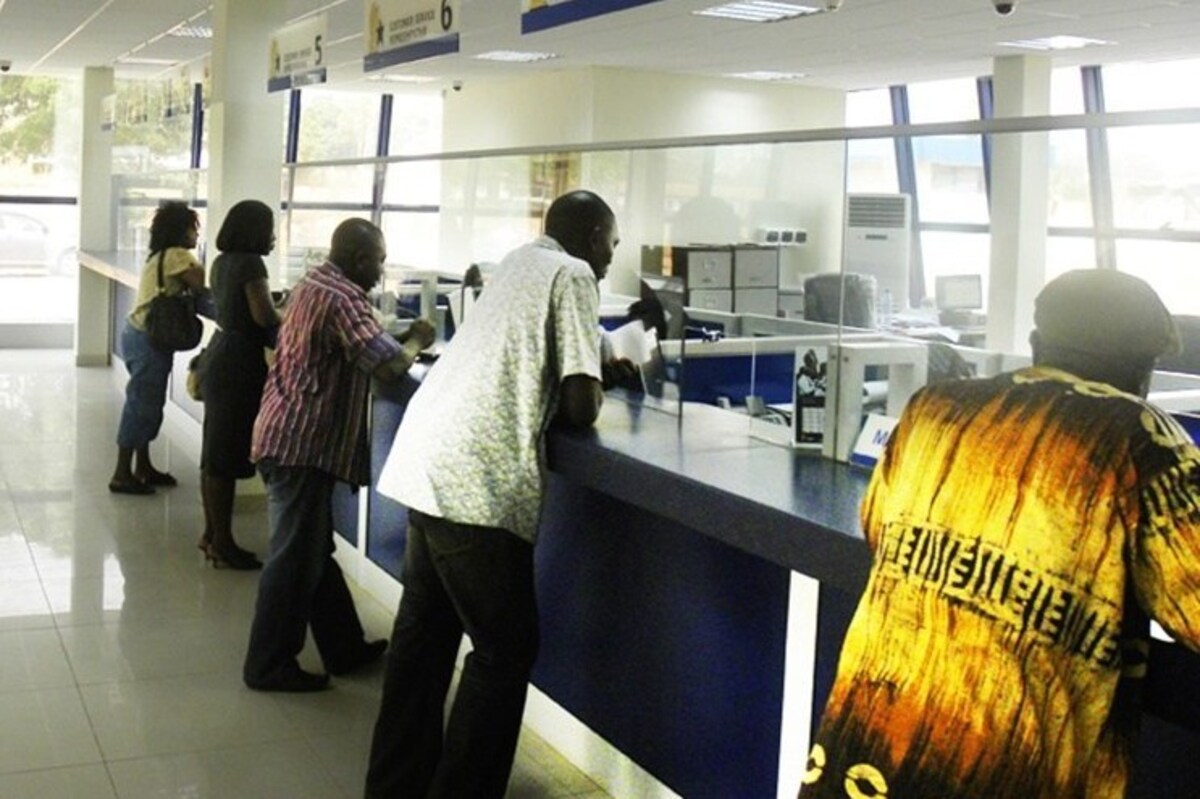 The history of banking dates back to 2000 BC with the existence of powerful guilds of merchant bankers who received deposits and advanced loans that evolved the system of banking by trading in commodities other than money. Over time, the banking industry has grown and spread its tentacles to every part of the world, forming a major sector of every country’s economy. South Africa is one of the prime examples of the organized banking sector with a steady economic growth and sophisticated banking system that helps provide ease in doing business. This article covers the list of top banks in South Africa.

What are the best banks in South Africa?

In no particular order, here are the top banks in South Africa.

The South African Reserve bank is the Central bank of South Africa and is recognized as the oldest central bank in Africa having been established in 1921 after World War 1. Its primary purpose is to ensure price and financial stability in the interest of a balanced and sustainable economic growth in South Africa.

They primarily offer the services of personal and business banking, corporate and investment banking, wealth management, among other banking services.

Established in 1998, First Rand Bank Ltd came into existence following a merger of the Anglo American Corporation of South Africa Limited and RMB Holdings. The bank operates in South Africa, certain markets in Sub-Saharan Africa and the UK, and offers a range of transactional, lending, investment, and insurance products and services.

It has its headquarters in Johannesburg, South Africa.

Formerly known as Barclays Africa Group Limited, Absa group limited is one of the top banks in South Africa.  The bank provides financial services in Africa from personal and business banking, corporate and investment banking to wealth and investment management services. Absa Group is one of Africa’s largest diversified financial services groups with a presence in 15 countries

Nedbank is one of the top banks in South Africa with a total assets of R1,2 trillion. Their range of services include wholesale and retail banking services, growing insurance, assets management and wealth management services Their ordinary shares listed on JSE Limited (the JSE) since 1969. Their frontline cluster for solutions include: Nedbank Corporate and Investment Banking, Nedbank Retail and Business Banking, Nedbank Wealth and Nedbank Africa Regions

Founded as a small finance company in Johannesburg in 1974. Investec Bank Limited has grown to become  an international organization with listings on the London and Johannesburg Stock Exchanges. They offer financial services ranging from personal banking, business banking, coporate banking, etc.,

Established in 2001, Capitec bank  is a retail bank in South Africa operating through over 800 retail branches nationwide with 14.7 million active clients as at the time of writing this report. It has total Shareholders’ funds funds of R25 billion. They provides commercial and investment banking activities in South Africa.

Founded in 1994, Grindrod Bank provide corporate finance, investment banking, corporate lending, deposit, and property-related products and services to private, corporate, and institutional clients. The bank has total assets of around R16.68 billion (USD 1.3 billion) as at the time of writing this report.

Founded in 1998, Bidvest Bank is a commercial bank in South Africa that is  licensed as a “Locally Controlled Financial Institution” by the South African Reserve Bank. The bank focuses on providing various retail banking products across South Africa.

Discovery limited is a South African-based financial services group that is listed on the Johannesburg Stock Exchange. It was founded in 1992 and has subsidiaries in South Africa, the United Kingdom, the United States, China, Singapore, and Australia.

Discovery Limited engages in long and short-term insurance, asset management, savings, investment and employee benefits through its various brands. It has its headquarters in Sandton, South Africa.

However, decentralized finance has continued to gain acceptability Worldwide with over 15000 cryptocurrency online as at the time of writing this report. Even with the introduction of decentralized finance, the banking industry is here to stay and sustainable measures must be put in place to ensure its continuous growth and evolution.