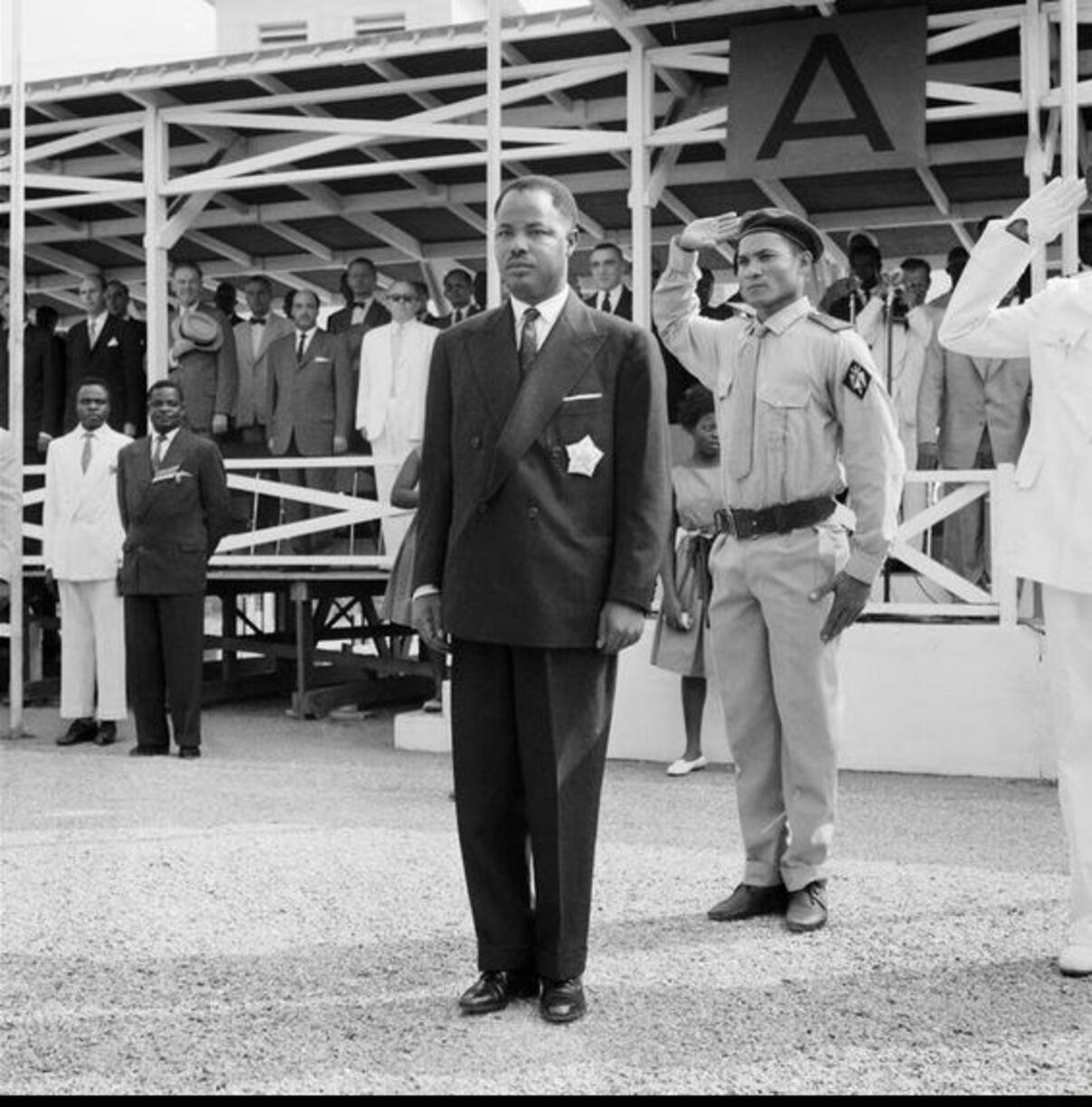 He won re-election into the representative Assembly in 1952, became the Deputy Prime Minister and Prime Minister in 1957 and 1958 respectively and was elected President of Cameroon on May, 1960.

1. A state that is just born has nothing to waste, neither its human nor its material resources.

2. After a long ascension we are making a halt and looking back on the course already run. We rejoice, but we also measure the distance which remains to be covered and for which we are assembling our forces. Altogether, with our mind directed towards the great aim which we attain today, we have broken through all obstacles, we have by-passed all snares, but we know that our effort is not yet ended.

3. We wish that tomorrow our ranks be closer than yesterday, for the work that is remaining to accomplish shall necessitate the mobilization of all our energies. No child of this country would be able to disentangle himself from the task that is reserved for him without betraying the fatherland which we are celebrating today.

4. We owe much to the United Nations and to the Trustee Power, France, for having helped us construct our nation outside hate and force. Let them be thanked for this. We do not believe, in effect like some people, belated in an obsolete romantism, that mortal fights are necessary for historical movements, and that nations must be created in blood.

5. Independence, as liberty, is something which may defeat its own ends and which may do so each day, and nobody is too much to defend it, fortify it, preserve it with all its force and with all its spirit. We all know that there is no dignity for those who wait for all the others, we know that this independence which we have just obtained would be nothing but a snare if we do not ensure it in the realities of daily life.

6. Yesterday we were their pupil, today we are their partners. The ties of friendship which unite us now shall be even more solid in the future as in the past.

7.Those who have separated themselves from us, and who have tried to conquer alone the objectives which come to an entire people have done nothing but impede the march of their brothers. Let them recognize their error and rejoin us. We shall forget their defections and history shall retain only the common action of a people in love with dignity, justice, and liberty