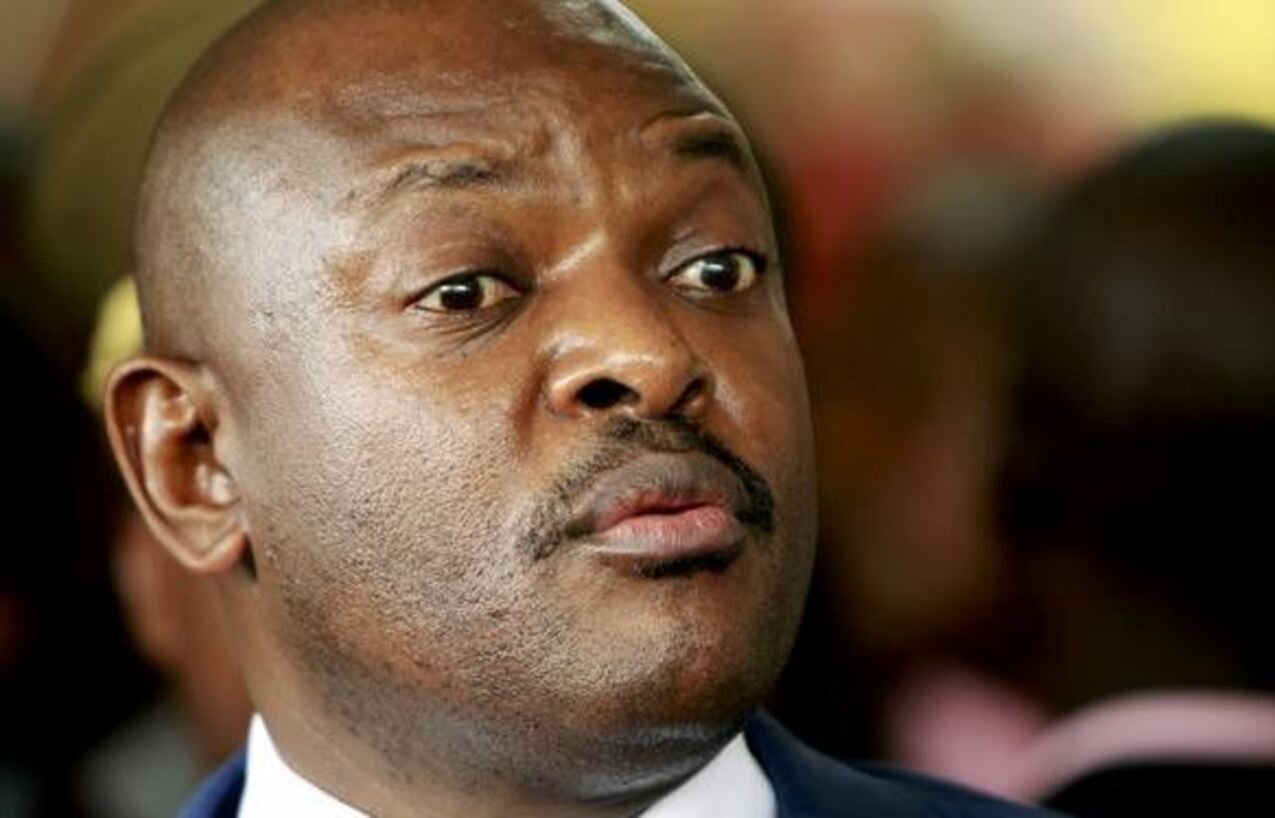 Pierre Nkurunziza was a Burundi Politician who served as President of Burundi from 2015 till 2020. He was the leader of the Hutu rebel outfit; Forces for the Defense of Democracy (FDD) who battled the Tutsi dominated government army in 2001.

Elected in 2005, Pierre Nkurunziza was the first President of Burundi after the Country’s civil war which divided Burundi along ethnic lines.

His election was done by Burundi’s Parliament as part of the 2000 Arusha Peace Deal that ended the Burundi ethnic war.

Born on December 18, 1963, Nkurunziza’s father was a Hutu and his mother, a Tutsi. His father and five siblings died during the civil wars.

Nkurunziza was expected to hand over power this year but he died just weeks before he was due to step down following the electoral victory of Evariste Ndayishimiye last month, after suffering a cardiac arrest, the government says.

According to Independent sources, Nkurunziza’s 15 years of Presidency has been characterized by allegations of human right abuses, lack of press freedom, and a clampdown on critics and opposition.

1. We should know that the degradation of a nation always comes from division, which results in the loss of the country’s reputation.

2. The government gives one month to those who illegally possess arms to hand them over, beyond this period, whoever is caught with arms will be punished.

3. Every time Burundians sat together, they found lasting solutions to the problems which opposed them

4. We ask every Burundian, in hills and the capital, to stay united.

5. We cannot stop the peaceful and patient aspiration of a people who wish to answer the glaring questions of a painful past.

6. We cannot build a solid and united Burundi without looking collectively at our respective wounds.

7. Whether they are fabricated or real, the questions of the present must never make us forget the silences of the past.