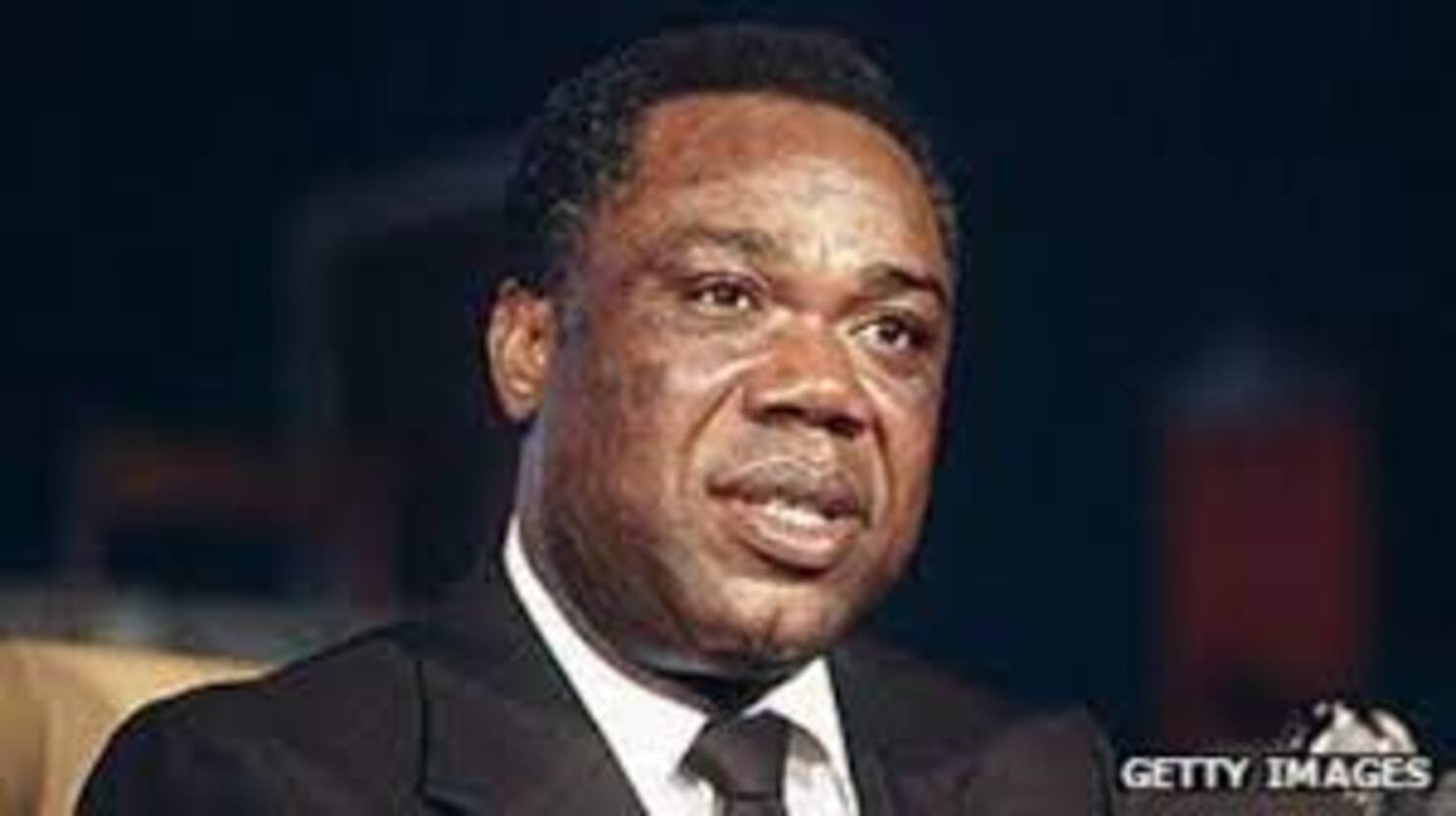 David Dacko was a teacher and a Central African Republic Politician who served as the Country’s first President from 1960 to 1966.

Born on 24 March 1930, David Dacko was overthrown by Jean-Bédel Bokassa during his first term as the Central African Republic’s president on January 1, 1966.

But he regained leadership of the County after 13 years of Bokassa’s leadership, with the assistance of  the French troops and served as the third President of Central African Republic from 1979 to  1981.

1. We must never forget that the colonial master has not left us. We must recognize that they did not go willingly. And if we don’t check them they will one day come back. What will little Central African Republic do?

2. I must make a point of emphasizing that we can annihilate colonialism forever. We must be strong in the sovereignty of our countries and take concerted action. Because, If colonialism were to be resuscitated on our soil that would indeed be our own fault and future generations would never pardon us for having encouraged its resurrection.

3. In addition to the Charter laying down the framework of our unity, the adoption of which I hope for ardently, the Conference would do well to turn its attention immediately to the necessity of endowing our continent with a Common Market, which would ensure for African price stability for their products.

4. Here and now, it is our duty to coordinate our efforts and help our brethren in the still dependent countries by every means in our power to free themselves from foreign domination.

“We must not fail, and my delegation hopes to leave Addis Ababa bringing home not only simple declarations of intention but also and above all something concrete – documents drawn up and signed, pledges of our firm desire to attain the ideal that we have set ourselves”

5. My predecessor, the late President Barthelemy Boganda, who believed deeply in African Unity foreshadowed the relinquishment of a considerable part of its powers and sovereignty for the benefit of a larger and more solid African Nations, which explains why my country renounced its colonial name, “The Territory of Ubangi – Chari” in favour of the Central African Republic.

6. The entire population of the Central African Republic too claims a right to a place in the concert of free nations, and that is why my delegation arrived here, without trepidation, full of confidence and optimism, and determined to work for any objective that would ensure the necessary harmonious and pacific emancipation for Africa and the African States.