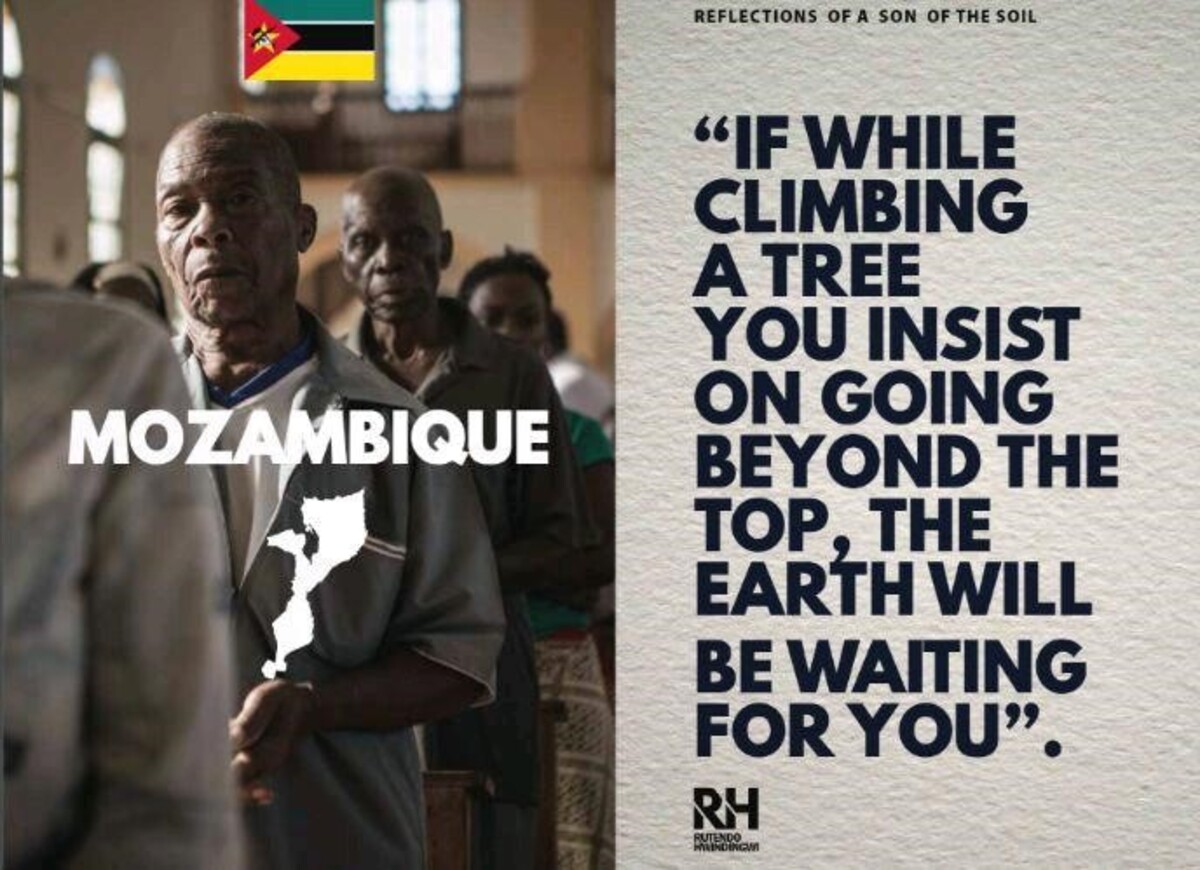 Mozambique is one of Africa’s most diverse nations with a population of over 29 million people. Mozambican people are very friendly, hospitable, and wise. If you get to have a chit-chat with one of the elders, you are likely to become more knowledgeable. This article consists of top Mozambican proverbs that teach, correct, and uphold the morals of the society, like other African proverbs. Let’s have a look!