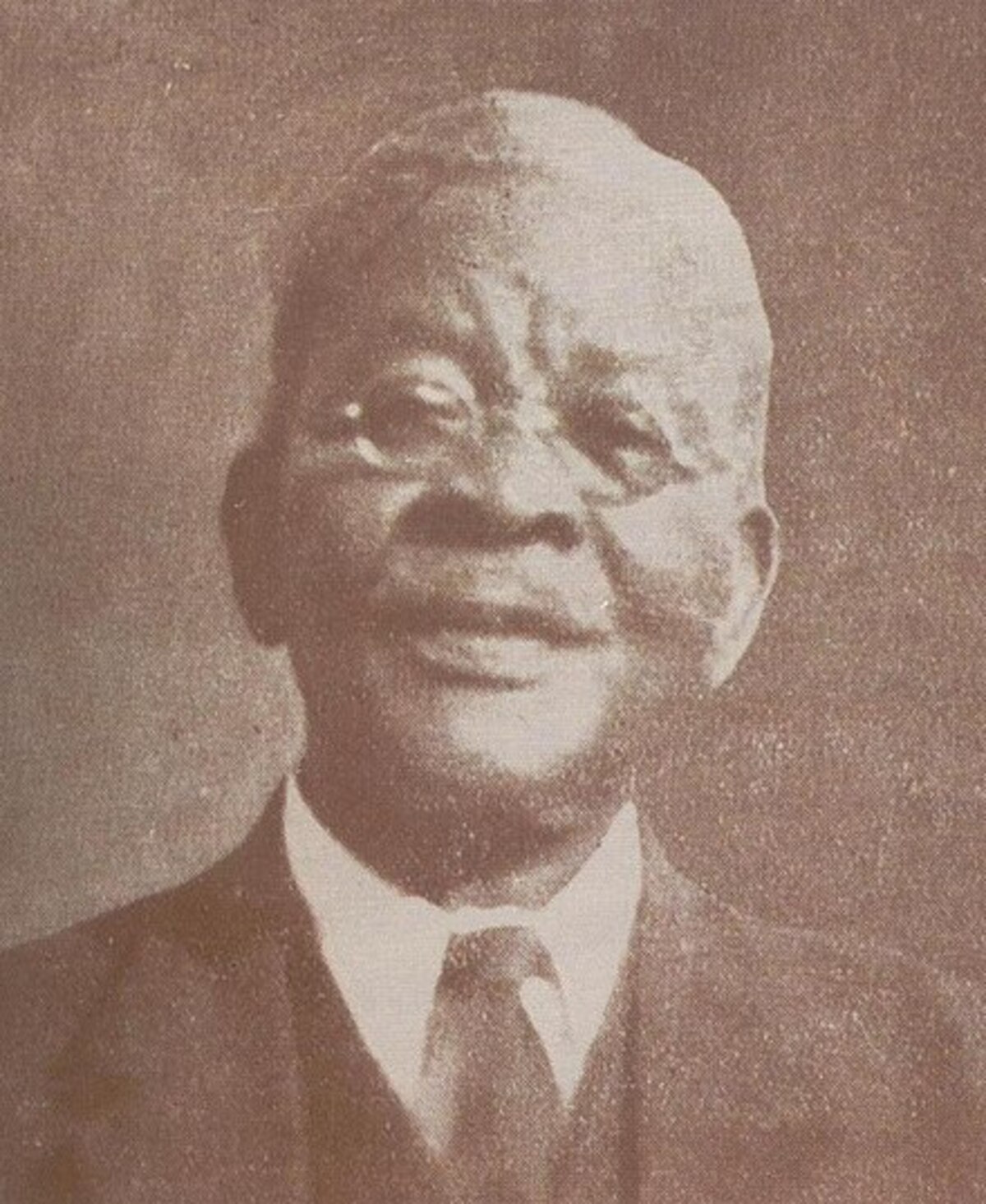 Walter Rubusana was a South African Writer, political activist, minister and one of the founding members of South African Native Congress.

Born on 21 February 1858 in the Somerset East district of the then Cape Colony, Walter Rubusana started his education at the age of 16 and was under the mentorship of Dr James Stewart.

there goes your heritage, you cowards

Here are top 5 quotes of Rubusana.

1. I would go further and endeavor to expel the fallacy that the native is discontent with his race or color and aspires to become a European. There is nothing in his conduct to justify this implication, for, in his pride of race, he has not forgotten in the past to comport himself with the dignity and indifference to European women that is remarkable in those who are too frequently looked upon as savages.

3. We must lay the right foundation for tomorrow by investing in Education… because that’s the only difference between us and them

4. If there is any deterioration in the manner of which we hear complaints in the streets and side-walks, the fault must be attributed to the influence of association or contact with the bad manners, degraded habits, and social vibes which are copied from those who plume themselves on their superior civilization and which were foreign to him in his tribal state.

5. If we can’t say no to most of the things they throw at us, it means a life without a future because there is no present.