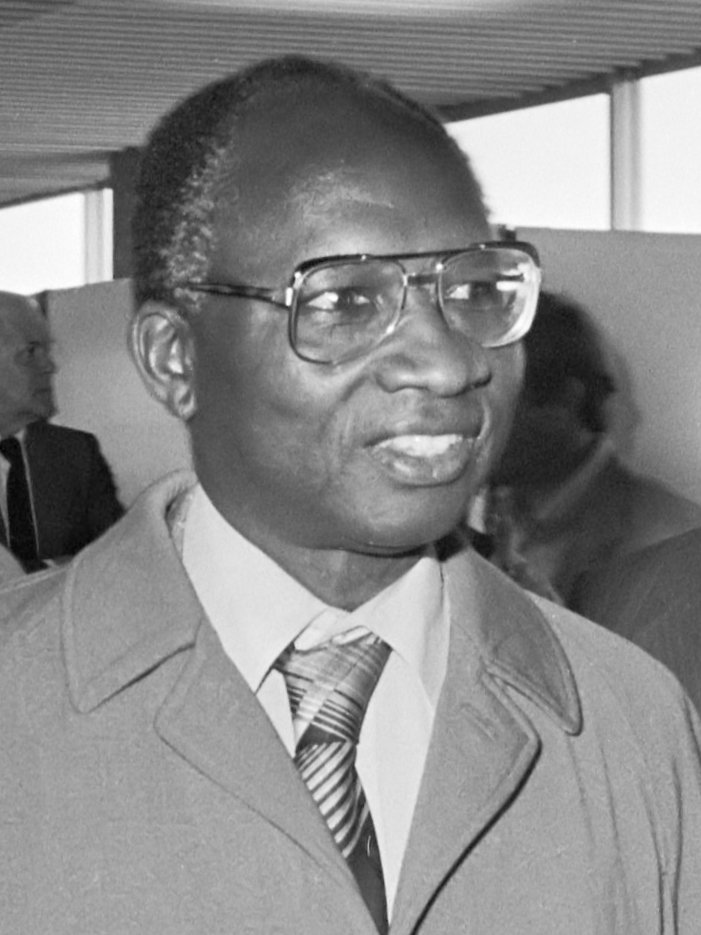 Before becoming the President of Gambia, Jawara was the Prime Minister of Gambia from 1962 -1970, his leadership and administration skills was seen by western governments as a model for Africa.

1. The best way to run a Country, as I kept saying, particularly in the early days of independence, at political rallies and so on, is that we did not want to win independence from the colonial power only to impose ourselves on the rest of the people as colonialists. In other words, to deprive the people of the independence which together we gained from the colonial power. I believe that all those who supported me believed in democracy as the best way of running a country. So we stuck to this conviction that democracy is the best way forward, despite the temptations of the one-party system which we saw in Africa and, indeed, in many other parts of the world.

2. As far as the future is concerned I am very, very optimistic. We have such a long tradition of democracy, respect for human rights, respect for the rule of law, commitment to national unity and, I think, a high degree of tolerance, that I do not have any fears of instability in Gambia, whether I am involved in the administration of the country or not. I am optimistic that this country’s stability and atmosphere of democracy will continue, having become rooted in the culture of our administrative system

3. The future will depend on the improvement of the individual economies of the member states. The will is already there, as I have said – all the agreements have been discussed, debated and signed and are lodged with the secretariat. In fact, we were supposed to have liberalised trade by I January 1990, but this has not been implemented. There are many other agreements concerning free movement of persons, goods and services, all beautifully elaborated in agreements and protocols. But implementation has been problematic and will remain so as long as the member states are experiencing economic difficulties and there is subregional instability in places like Liberia

4. I entirely agree that the process towards economic integration has moved extremely slowly and so far has not, in terms of achieving concrete results, really fulfilled our expectations. When, in 1975, we founded the ECOWAS in our sub-region of Africa, we had high hopes that, by now, the integration process would be well advanced. In fact, the 16 member states went ahead and laid down the legal basis in the form of agreements, protocols and so on. All that was properly done and all that remains now is implementation. But implementation has proved to be very difficult.

5. The current CFA crisis is bound to affect us very deeply and not only us but the whole sub-region – both the members of the West African Monetary Union, and non-members. This is because the CFA franc was the currency of our subregional trade. We have just been talking about economic integration. Well, the main pillar of such integration is trade and the currency crisis is hitting that directly.