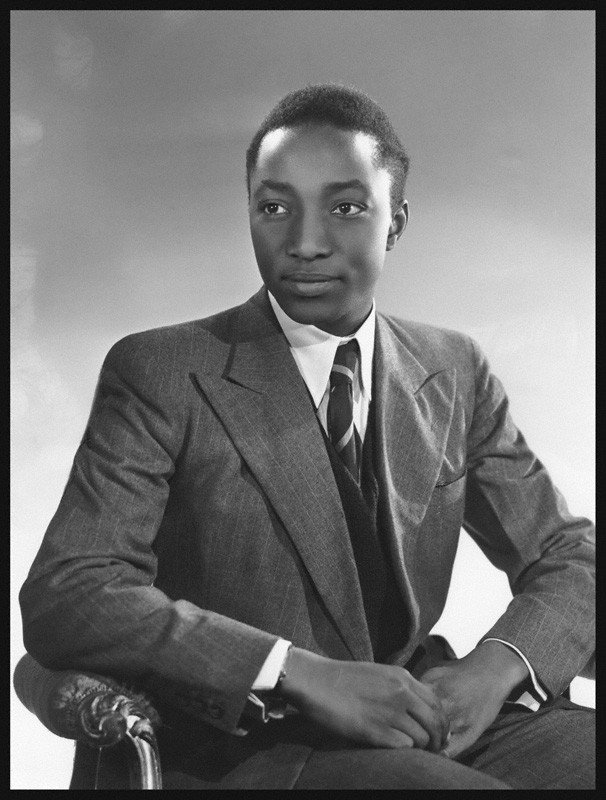 The name “King Freddie” was not popular in Uganda, like Sir Edward Frederick William David Walugembe Mutebi Luwangula Mutesa which was his official name.

Sir Edward Muteesa was elected King of Buganda at the age of 15 after the death of his father. However, he reigns under a Council of Regents until his 18th birthday when he was officially crowned King of Buganda.

He became President in 1962 and worked hand in hand with Milton Obote who was the Country’s Prime Minister until their coalition collapsed in 1964.

1. Now, that we are independent, I appeal to you all to work with all your might in whatever you shall do, so as to bring glory to both our kingdoms and the State of Uganda.

2. Let us not allow our differences in nations, religion, and color to be a divisive factor among our people.

3. I feel honored because I have witnessed this day when the British have relinquished power into our hands, after being under their protection for a period of 68 years.

4. I had feared that something like an attack would happen but I was not ready for the magnitude of destruction that they meted out.

5. The talks were successful for us. With Obote’s support, we obtained a great deal of what we wanted.

6. During British rule, we experienced both moments of sadness and moments of joy, However, we are grateful to God and we appreciate the efforts made by the Missionaries to develop our nation.