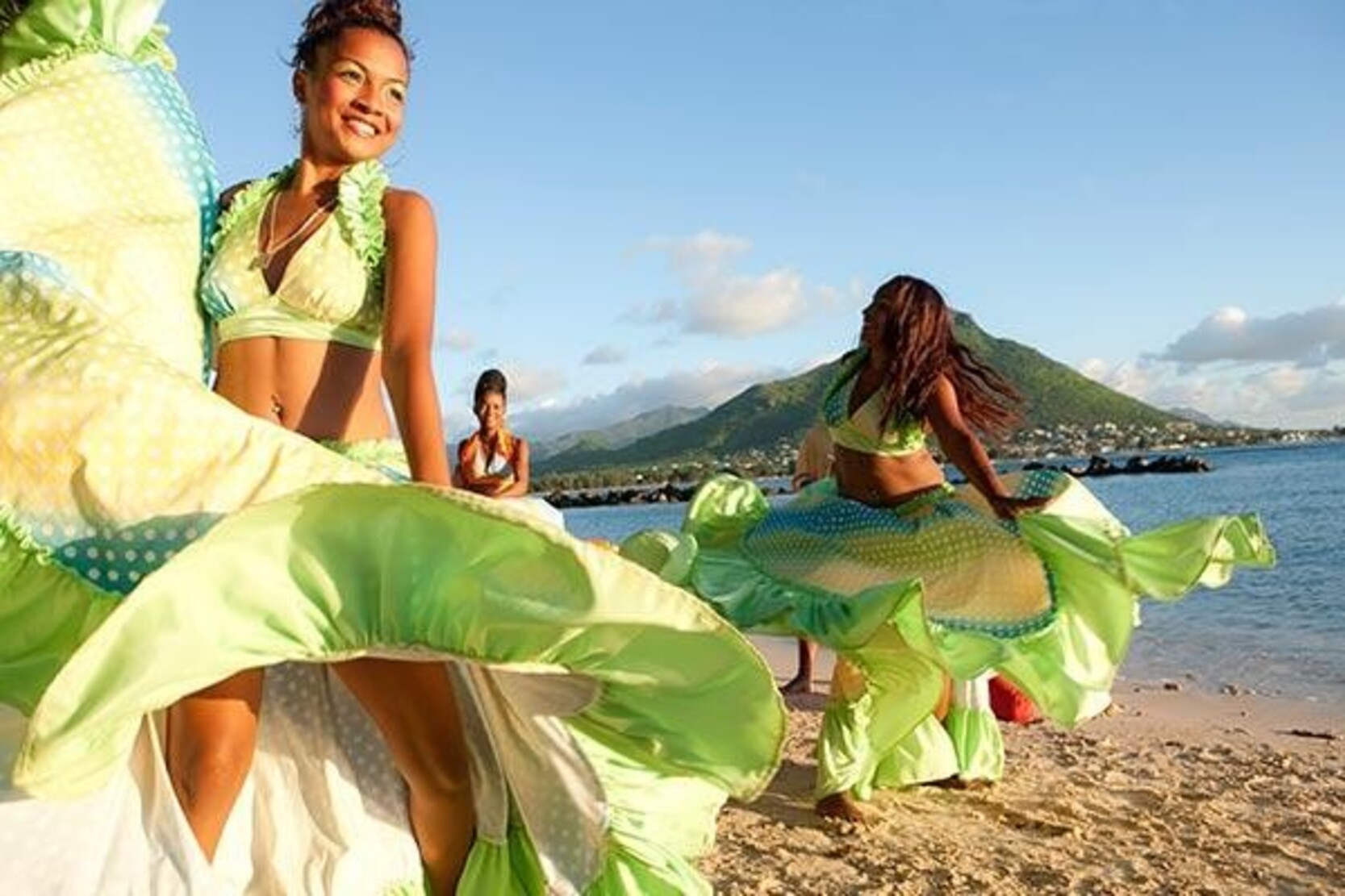 Mauritius is an island located in the Indian Ocean. Known for its tranquil beaches, world-class resorts, lagoon and reefs, and Serene environment, the Island takes pride to be one of the most visited travel destinations in Africa. Additionally, Mauritius boasts of its multicultural population bound together by peace and harmony making it a very peaceful country. This article lists some of the most inspiring proverbs from Mauritius. They are used to guide the Mauritius people on how to live with one another in society. Others also teach important life lessons.

Here are the top 40 powerful proverbs from Mauritius:

Other proverbs from Mauritius include: