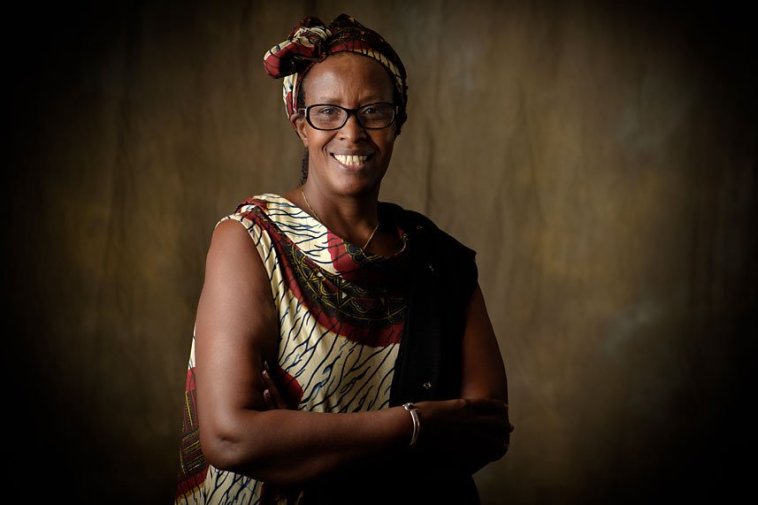 Sylvie Kinigi is the first female President in Africa. She was born in Burundi in 1952. And was the Prime Minister of Burundi Between February 10, 1993, to October 7, 1994. She served as the acting President of Burundi when the incumbent President Melchior Ndaday was shot dead alongside 16 others on October 13, 1993.

Immediately after the death of President Melchior Ndaday, Kinigi gathered 15 ministers in order to stabilize the Country, restore peace and work towards the economic revival of Burundi.

Sylvie Kinigi was Burundi’s leader at the time she lost her husband and Burundi was undergoing a lot of political tension. According to her, part of the problem that engineered the political tension was the result of democracy being thrust on the country too abruptly.

As the leader of Burundi, she managed to undertake some economic reforms which earned her the accolades “The gift to Burundi”

She was consistently engaging with Western donors in order to demand economic change for her people. This according to her was a good way of influencing a positive change in Burundi and inspiring the unity of Hutu and Tutsi ethnic group.

1. We cannot succeed when half of us is held back

2. It’s very difficult to say who has power now. The army does not seem to want to lose it. I have no military, no police force, and no control of the media. I have nothing.

3. I cannot approve of my government entering into negotiations with people who assassinated our leaders.

4. We entered into democracy without having the means of dealing with it. The process was too rapid. There was no time to form political leaders. So parties formed on the simple criteria of ethnicity. With Rwanda, we have in common inexperience in democracy and ineptness in managing power.