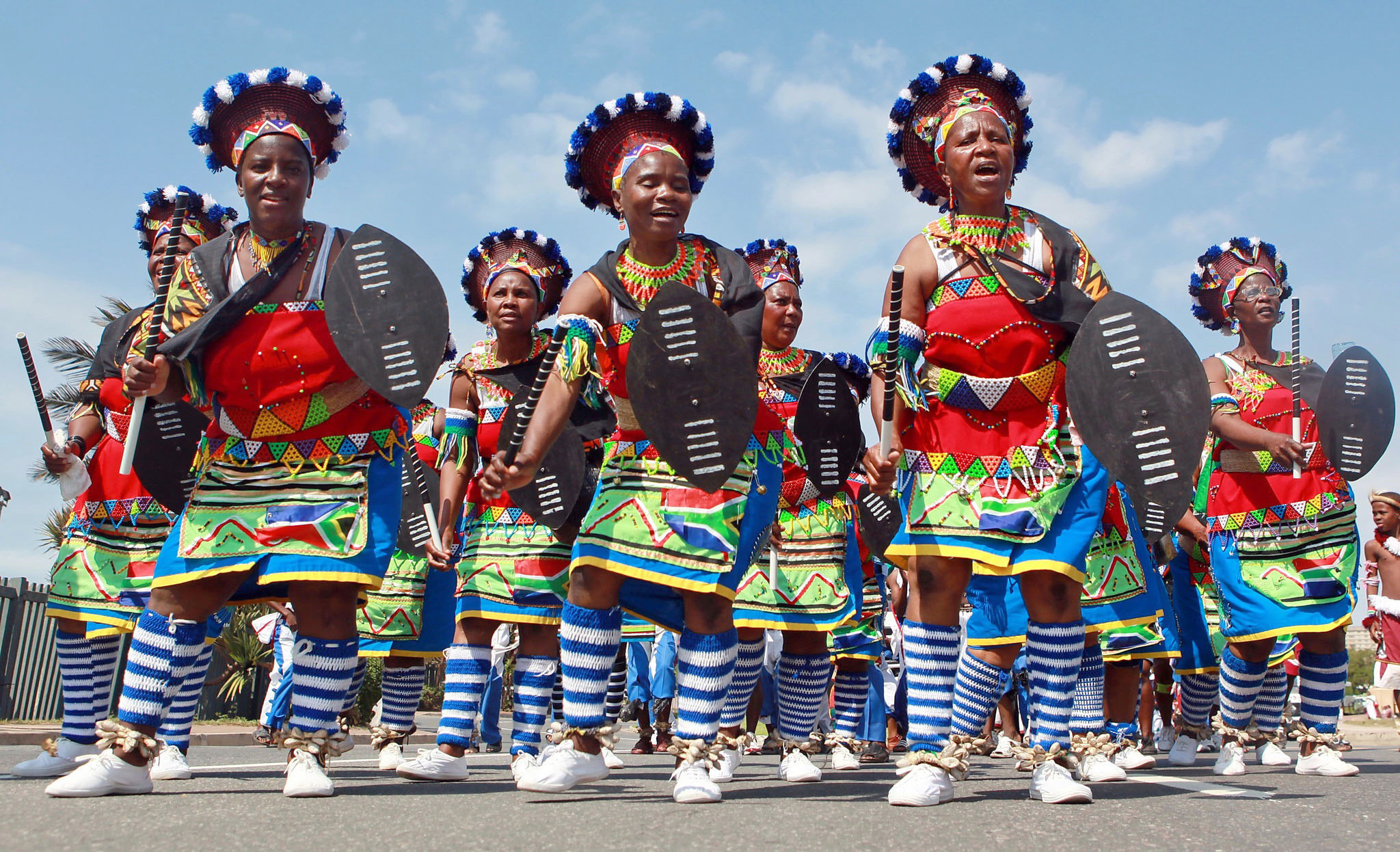 There is a fresh dose of wisdom that surrounds every Zulu Proverbs. So I am going to share 30 Zulu Proverbs and their meaning, but before that let look at the Zulu People small.

Zulu people make up the largest ethnic group in the South African nation. Their population is close to 12 million people. Zulu has over the years been a respected tribe across Africa from their colorful culture to the Notable leaders. Zulu leaders that are much respected include; Jacob Zuma, King Shaka Zulu and Prince Gideon Zulu. Here are the Top 30 Zulu Proverbs and their meaning.

Top 30 Zulu Proverbs and their meanings

The saying is used to indicate things that are not magnificent. It is believed that one of their ancestors, Mapasaa’s marriage was carried out for almost a whole year. This was not a common thing to the land.

Translation: Misfortune of soap made of shanks and feet

This saying is used by the Zulu people to refer to people who have never done well but you will always find them getting into scrapes.

Translation: A person is only a person because of other people

This saying is used to emphasize on teamwork. A person is not to take pride to be self-made because there are always people who have contributed to his/her success in one way or another.

Translation: The way forward is to ask from those who have been before

This saying tells one to seek advice for a situation from people who have been there before. This help avoid unforeseen circumstances by providing the best ways to handle the situation.

Translation: The nice fig is always full of worms

This is used to refer to people who always focus on good things often forgetting the bad things also prevailing.

Translation: The jackal is never kept in the same kraal with the sheep.

This saying cautions people not to put things that need to be separated together. The result won’t be so pleasing.

Translation: There is no snake that forgets its home.

The meaning of this proverbs varies depending on who you ask, but the most popular answer is : Home is where the heart is.

Translation: The Leopard licks both its black and white spots

This proverb indicates that leaders should exercise justice to all regardless of the age, wealth or gender difference.

Translation: He has a beetle in his head

This saying is used to refer to people who behave in a strange manner.

Translation: He likes to be looked as if a long-hairy goat

This saying is used to refer to people who like to seek people’s attention. In modern terms it’s said to be Clout chasing

Translation: Respect is given in two ways

This saying expounds that in order to earn respect, you must be ready to give the same respect to others.

Translation: There is no hillside without a grave

This saying emphasizes that death is always inevitable.

This saying is used to refer to people who spend their time from moving from one place to another and not settling at one place. At the end of the run, they end up accumulating no wealth.

Translation: The lit fire-brand has returned with one tending fire

This is to caution people about playing with risky situation because they will regret the outcome.

Translation: He who has a milking pail should not be obliged to milk on the ground

Use your opportunity wisely. This will save you a lot from inconveniences.

It is used to emphasize on learning from your past mistakes and avoiding the same next time.

It indicates that when the heart is willing, it can find a way where there seemed to be no way. Your desire to do something can’t be stopped by anyone unless yourself.

Translation: Cunning men do not deal with each other

People with the same naughty behavior cannot interact/ come to an agreement with one another.

Translation: One fly cannot provide for another.

This proverb urges everyone to work for themselves and not depend on their fellow beings for basic needs.

Translation: Height is not reached in a hurry

Good things take time, so don’t be in a hurry with anything in this life.

Translation: It’s not everyone who is a son of Gaika

This proverb emphasizes that not everyone can be same. We all have different characters and behaviors and that is what makes as unique.

Translation: The child’s sack is not thrown away after the death of the child

It urges people not to lose hope no matter what cards life throws at them. It can also be said that, when life gives you lemons, make a lemonade.

Translation: The sitter in one place eats the skin scrapings

It talks about lazy people who lack empowerment hence they end up miserable and hopeless.

Translation: The day is worked while it is still fresh.

It urges people to make use of their time and opportunities while they are still available.

Translation: The bull is among the calves

It emphasizes that great men and leaders were once commoners. It also urges the youth that they are the leaders of tomorrow.

Translation: The weasel is at ease because the mamba has gone out.

When the leader is away, staff/servants get the chance to do things how they want.

Translation: A nice plate is not long eaten from

It emphasizes that even good things don’t last. With time, everything begins to fade away.

28. Even immortals are not immune to fate

This proverb is used to emphasize that no person is too big to stand the test of fate. Even the might fall. It states that what was to happen will happen.

Don’t be in too much hurry to take a decision. Always take your time to analyze any situation before taking actions.

You must be ready to work for what you desire unless what you have satisfies you. To be successful you must try to remain uncomfortable.