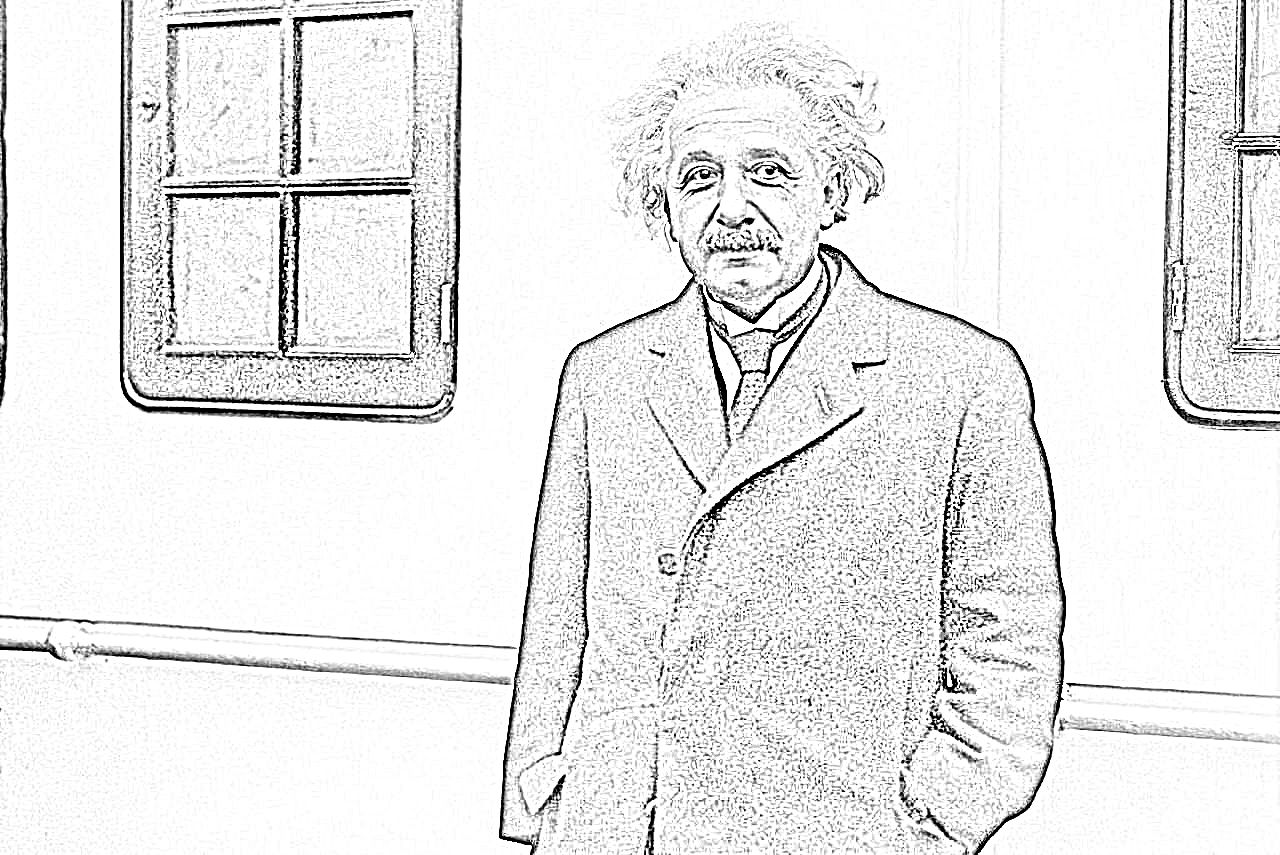 Albert Einstein was born in Germany on March 14, 1879, he became a professor extraordinary at the age of 30. Albert Einstein spent part of his life researching problems of physics and developing theories that has created a lasting impact in the field of physics.

Some of Albert Einstein’s Works include:

Some of Albert Einstein awards and honor include:

1. Only a life lived for others is a life worthwhile

2. We cannot solve our problems with the same thinking we used when we created them

3. Only a life lived for others is a life worthwhile

4. The true sign of intelligence is not knowledge but imagination

5.Any fool can know. The point is to understand

6. The search for truth is more precious than its possession

7. The only source of knowledge is experience

8. Whoever is careless with the truth in small matters cannot be trusted with important matters

9. Love is a better master than duty

10. Imagination is the highest form of research

11. I have no special talent. I am only passionately curious

13. I salute the man who is going through life always helpful, knowing no fear, and to whom aggressiveness and resentment are alien

14. Learn from yesterday, live for today, hope for tomorrow. The important thing is not to stop questioning

16. The only thing that interferes with my learning is my education

18. Life is like riding a bicycle. To keep your balance, you must keep moving

19. Let us not forget that human knowledge and skills alone cannot lead humanity to a happy and dignified life

20. The only reason for time is so that everything doesn’t happen at once.

21. The most beautiful experience we can have is the mysterious. It is the fundamental emotion that stands at the cradle of true art and true science

22. Never memorize something that you can look up

23. A person who never made a mistake never tried anything new

25. Logic will get you from A to B. Imagination will take you everywhere

27. We all know that light travels faster than sound. That’s why certain people appear bright until you hear them speak

28. Creativity is intelligence having fun.

29. A calm and modest life brings more happiness than the pursuit of success combined with constant restlessness

30. We cannot solve our problems with the same thinking we used when we created them.

31. Everything must be made as simple as possible. But not simpler.

32. He who can no longer pause to wonder and stand rapt in awe, is as good as dead; his eyes are closed

33. I have no special talents. I am only passionately curious

34. I must be willing to give up what I am in order to become what I will be.

35. If we knew what it was we were doing, it would not be called research, would it?