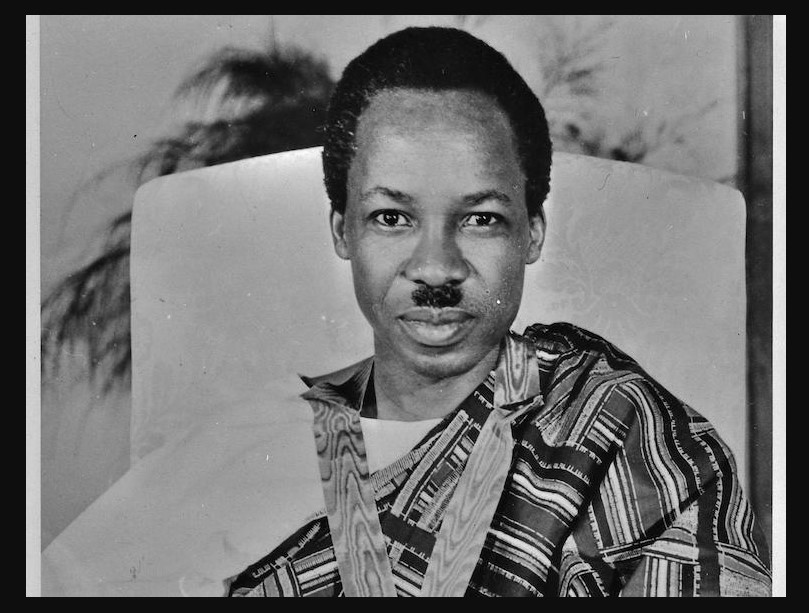 A wise man once said “all men are from Africa” and I tend to agree with him. To me, Africa is another word for home, family and friendship. Let this 25 powerful quotes about Africa inspires you to visit Africa.

1. Africa has her mysteries and even a wise man cannot understand them. But a wise man respects them. – Miriam Makeba

2 . The only man I envy is the man who has not yet been to Africa, for he has so much to look forward to – Richard Mullin

3. It’s really beautiful. It feels like God visits everywhere else, but lives in Africa  – Will Smith

5. There is always something new out of Africa – Pliny the Elder

6. You cannot leave Africa. It is always with you, there inside your head – Bridget Dore

7. I never knew of a morning in Africa when I woke up that I was not happy – Ernest Hemingway

8. I am not African because I was born in Africa but because Africa was born in me  – Kwame Nkrumah

9. Africa is our center of gravity, our cultural and spiritual mother and father, our beating heart, no matter where we live on the face of this earth  – John Clarke

10. If I have ever seen magic, it has been in Africa. – John Hemingway

11. Africa changes you forever, like nowhere on earth. Once you have been there, you will never be the same – Brian Jackman

12. The biggest lesson from Africa was that life’s joys come mostly from relationships and friendships, not from material things. I saw time and again how much fun Africans had with their families and friends and on the sports fields; they laughed all the time. –  Andrew Shue

13. Nothing but breathing the air of Africa, and actually walking through it, can communicate the indescribable sensations  – William Burchell

14. One cannot resist the lure of Africa  – Rudyard Kipling

15. All I wanted to do was get back to Africa. We had not left it, yet, but when I would wake in the night I would lie, listening, homesick for it already. –  Ernest Hemingway

16. The darkest thing about Africa has always been our ignorance of it  – George Kimble

17. Africa has become the big game of the nation hunters. Today, Africa looms as the greatest commercial, industrial and political prize in the world  – Marcus Garvey

19. You either get the point of Africa or you don’t. What draws me back year after year is that it’s like seeing the world with the lid off  – A.A. Gill

20. I believe there is no sickness of the heart too great it cannot be cured by a dose of Africa  – John Hemingway

21. Africa is always only portrayed as a continent of suffering, but most figures are vastly exaggerated – James Shikwati

22. We are all children of Africa, and none of us is better or more important than the other. This is what Africa could say to the world: it could remind it what it is to be human  -Alexander McCall Smith

24. Africa gives you the knowledge that man is a small creature, amongst other creatures, in a large landscape  – Doris Lessing

25. When you leave Africa, as the plane lifts, you feel that more than leaving a continent you’re leaving state of mind. Whatever awaits you at the other end of your journey will be of a different order of existence  – Francesca Marciano