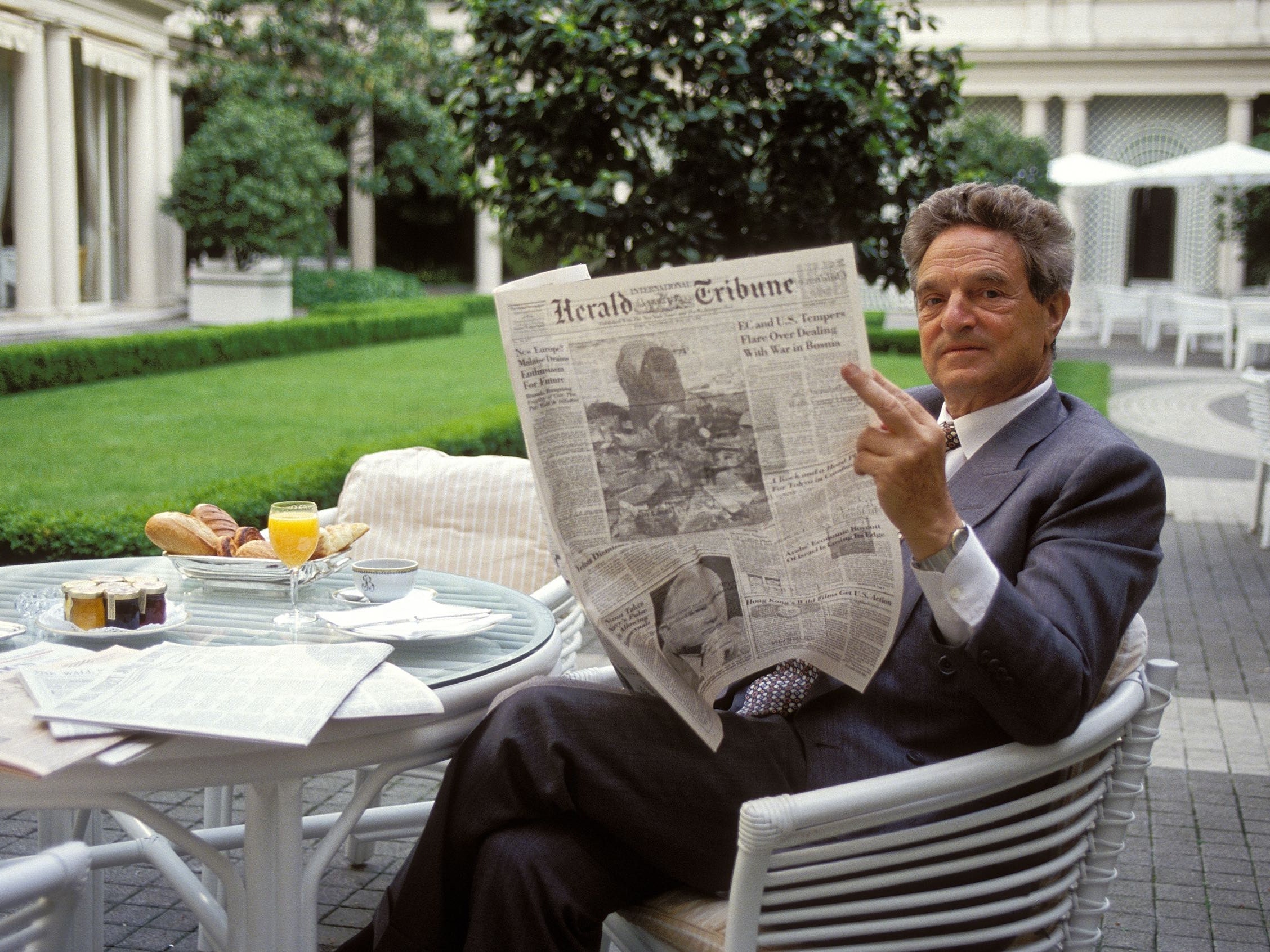 Making money on Forex is fun, but Forex carries a high level of risk that often throw most traders off balance. So I thought it will be useful for me and hopefully for you to put together top 20 Forex Motivational Quotes that I have come across.

If you want to achieve success in your trading journey, you need to align your thoughts with great traders who have encountered and conquer loses in the market. I hope that you will be inspired by these 20 Forex Motivational quotes.

1. “I believe in analysis and not forecasting” – Nicolas Darvas

2. “The goal of a successful trader is to make the best trades. Money is secondary.” – Alexander Elder

3. “A peak performance trader is totally committed to being the best and doing whatever it takes to be the best. He feels totally responsible for whatever happens and thus can learn from mistakes. These people typically have a working business plan for trading because they treat trading as a business” – Van K. Tharp

4. “Limit your size in any position so that fear does not become the prevailing instinct guiding your judgment.” – Joe Vidich

5. “If most traders would learn to sit on their hands 50 percent of the time, they would make a lot more money.” – Bill Lipschutz

6. “Win or lose, everybody gets what they want from the market. Some people seem to like to lose, so they win by losing money.” – Ed Seykota

8. Short-term volatility is greatest at turning points and diminishes as a trend becomes established.” – George Soros

10. “There is no single market secret to discover, no single correct way to trade the markets. Those seeking the one true answer to the markets haven’t even gotten as far as asking the right question, let alone getting the right answer.” Jack Schwager

12. If you can learn to create a state of mind that is not affected by the market’s behaviour, the struggle will cease to exist.” – Mark Douglas

13. “Every trader has strengths and weakness. Some are good holders of winners but may hold their losers a little too long. Others may cut their winners a little short but are quick to take their losses. As long as you stick to your own style, you get the good and bad in your own approach.” – Michael Marcus

15. “In investing, what is comfortable is rarely profitable.” – Robert Arnott

16. “Don’t focus on making money, focus on protecting what you have.” – Paul Tudor Jones

17. “Do not anticipate and move without market confirmation—being a little late in your trade is your insurance that you are right or wrong.” –Jesse Livermore

18. Throughout my financial career, I have continually witnessed examples of other people that I have known being ruined by a failure to respect risk. If you don’t take a hard look at risk, it will take you.” – Larry Hite