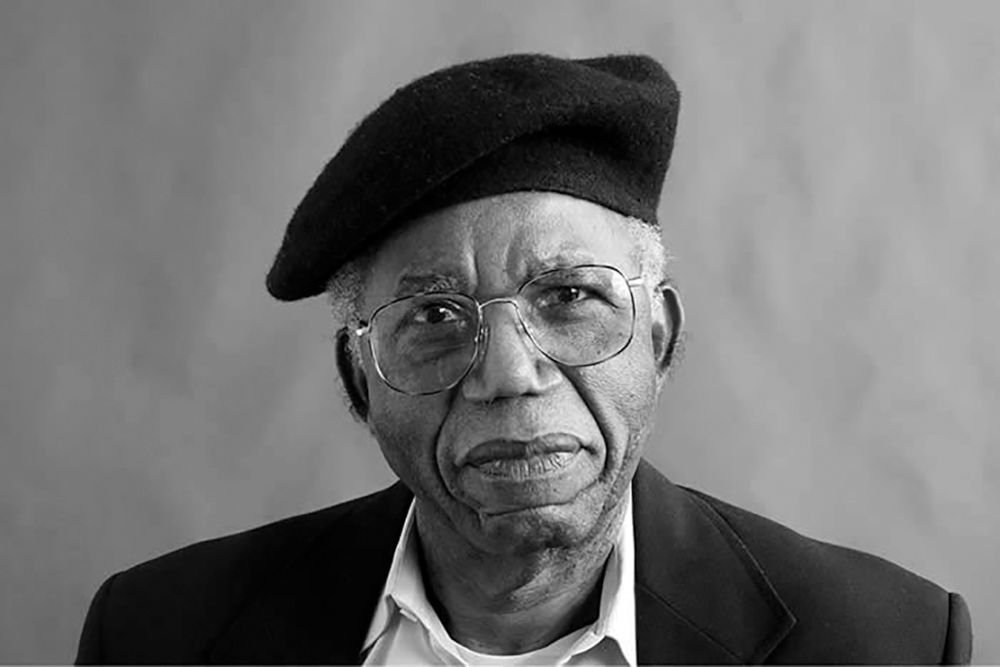 Here are the Top 20 Famous Quotes of Chinua Achebe.

1. When suffering knocks at your door and you say there is no seat for him, he tells you not to worry because he has brought his own stool.

2. The world is like a Mask dancing. If you want to see it well, you do not stand in one place

3. Age was respected among his people, but achievement was revered. As the elders said, if a child washed his hands he could eat with kings.

4. Nobody can teach me who I am. You can describe parts of me, but who I am – and what I need – is something I have to find out myself

5. One of the truest tests of integrity is its blunt refusal to be compromised.

6. While we do our good works let us not forget that the real solution lies in a world in which charity will have become unnecessary

7. If you don’t like someone’s story, write your own.

8. There is no story that is not true.

9.Until the lions have their own historians, the history of the hunt will always glorify the hunter.

10. Privilege, you see, is one of the great adversaries of the imagination; it spreads a thick layer of adipose tissue over our sensitivity

11. The impatient idealist says: ‘Give me a place to stand and I shall move the earth.’ But such a place does not exist. We all have to stand on the earth itself and go with her at her pace.

13. Writers don’t give prescriptions. They give headaches!

14. A child cannot pay for its mother’s milk

15. To me, being an intellectual doesn’t mean knowing about intellectual issues; it means taking pleasure in them.

16. Storytellers are a threat. They threaten all champions of control, they frighten usurpers of the right-to-freedom of the human spirit — in state, in church or mosque, in party congress, in the university or wherever

17. The world has no end, and what is good among one people is an abomination with others.

18. There is a moral obligation, I think, not to ally oneself with power against the powerless.

20. Procrastination is a lazy man’s apology