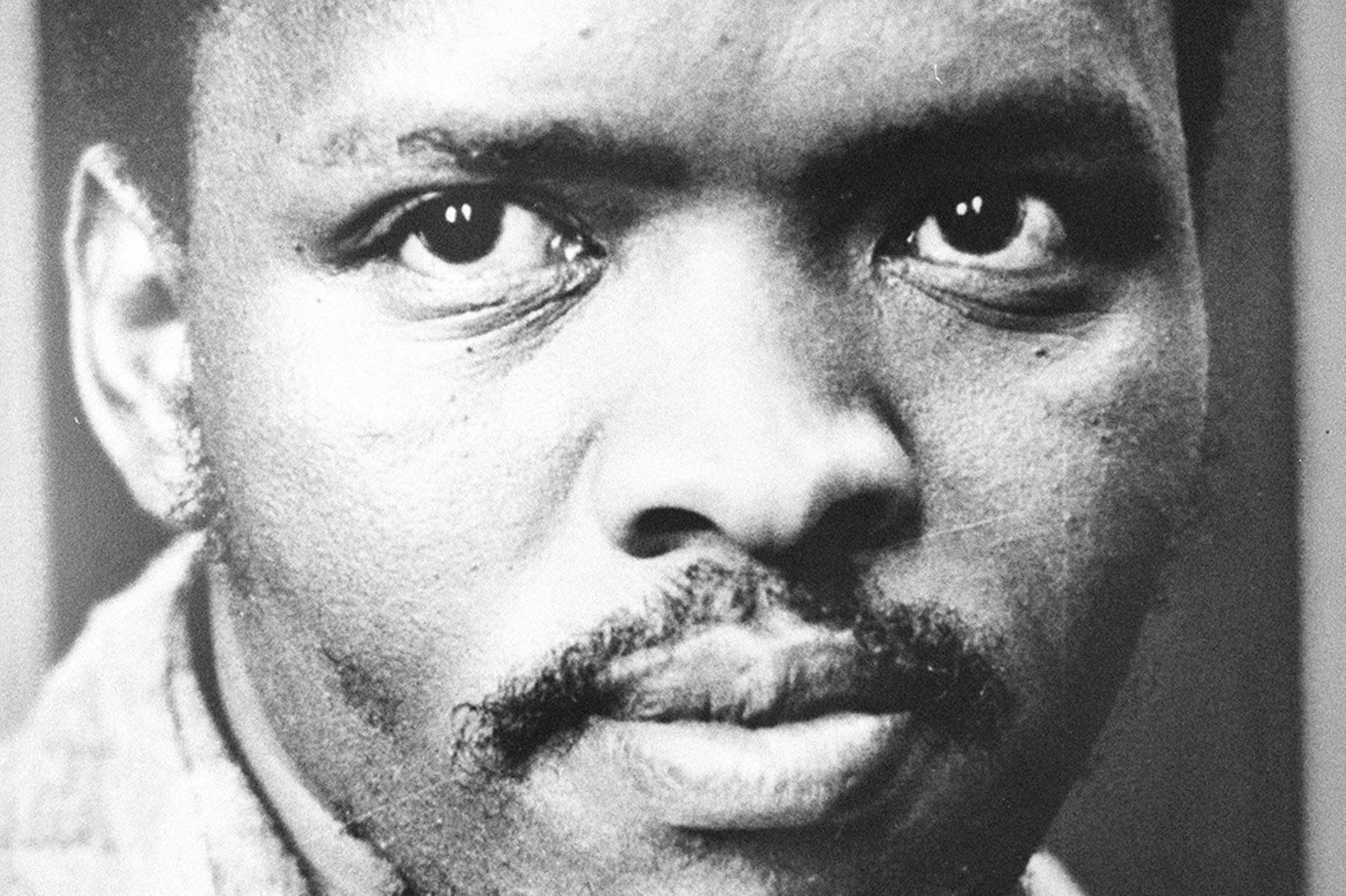 Although he died in Police custody in 1977, Biko remains one of South Africa’s most recognized iconic heroes.

4. If you want to say something radical, you should dress conservative

6. Merely by describing yourself as black you have started on a road towards emancipation, you have committed yourself to fight against all forces that seek to use your blackness as a stamp that marks you out as a subservient being

8. Women must be at the forefront of nation-building to bring the South African citizenry together and, therefore, develop a whole new ethos of human co-existence.

A struggle without casualties is no struggle – Steve Biko

9. Black Consciousness is an attitude of the mind and a way of life, the most positive call to emanate from the black world for a long time

10. A people without a positive history is like a vehicle without an engine.

12. It becomes more necessary to see the truth as it is if you realise that the only vehicle for change are these people who have lost their personality. The first step therefore is to make the black man come to himself; to pump back life into his empty shell; to infuse him with pride and dignity, to remind him of his complicity in the crime of allowing himself to be misused and therefore letting evil reign supreme in the country of his birth.

13. The blacks are tired of standing at the touchlines to witness a game that they should be playing. They want to do things for themselves and all by themselves

14. We do not want to be reminded that it is we, the indigenous people, who are poor and exploited in the land of our birth. These are concepts which the Black Consciousness approach wishes to eradicate from the black man’s mind before our society is driven to chaos by irresponsible people from Coca-cola and hamburger cultural backgrounds.

15. In a bid for change, we have to take off our coats, be prepared to lose our comfort and security, our jobs and positions of prestige, and our families.