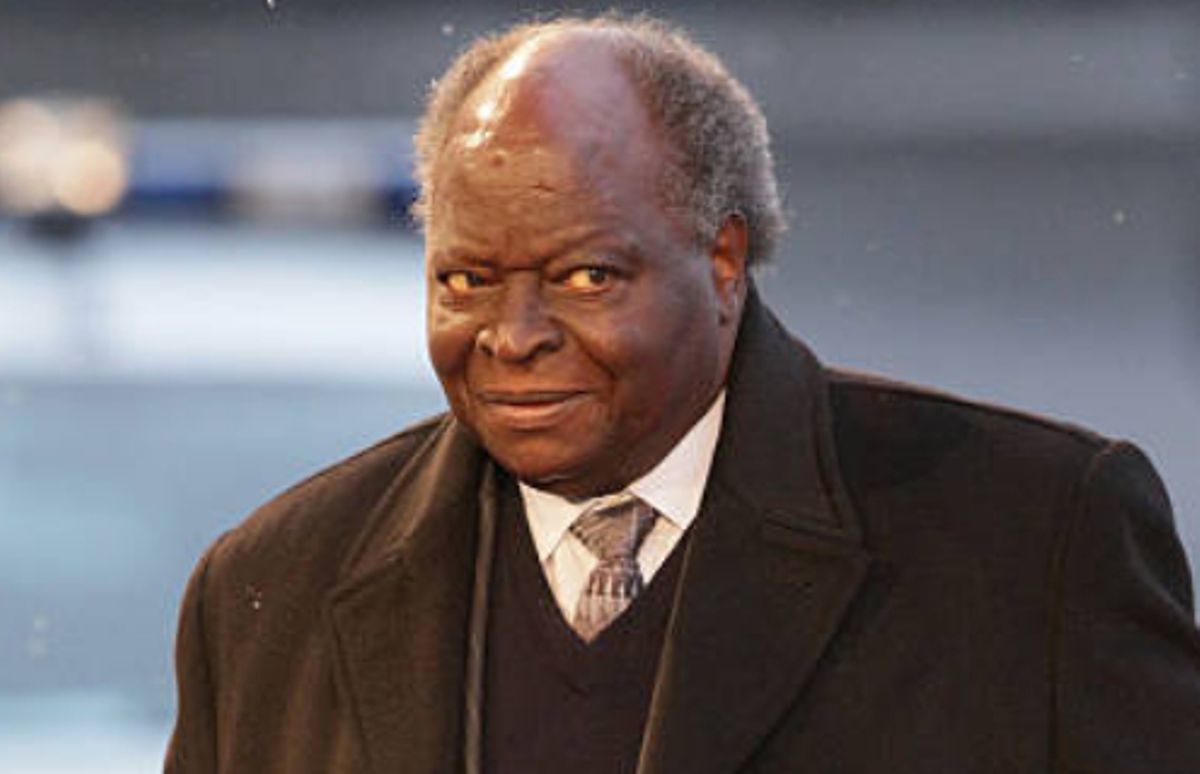 Mwai Kibaki was a Lecturer, Orator, and a Kenyan Politician who served as the third President of Kenya, from 2002 to 2013.
Born November 15, 1931, Mwai Kibaki was Kenya’s Vice President during President Daniel Arap Moi‘s administration.

Kibaki was once a carpenter using his skills to provide furniture that assisted in the maintenance of his school building during his elementary school days and he also worked as a bus conductor during school holidays to earn some extra money.

1. Leadership is a privilege to better the lives of others. It is not an opportunity to satisfy personal greed.

2. You have asked me to lead this nation out of the present wilderness and malaise on to the promised land, and I shall do so; I shall offer a responsive, transparent, and innovative leadership.

3. May hard work, and justice, always cement our bonds of unity that we may get our country back to production.”

4. We call upon all warring parties in the world to lay down their arms and pursue the path of peace, dialogue, and inclusive resolution of disputes.

5. Only by addressing the root causes of conflict and disputes can we hope to find lasting peace in a just and equitable world.

6. It is our belief that nations should embrace dialogue and peaceful settlement of disputes instead of rushing to arms, for suffering and bloodshed will ensue.

7. We know from our own history, and that of our neighbors, that where conflicts and disagreements are not resolved peacefully, the suffering and bloodshed that follows and the collapse of economic and social development leads to tragic consequences.

8. The era of roadside decisions, declarations have gone. My government’s decisions will be guided by teamwork and consultations

9. I am inheriting a country which has been badly ravaged by years of misrule and ineptitude. There has been a wide disconnect between the people and the government.

10. The government will no longer be run on the whims of individuals.

11. Let us reject violence and selfishness which could destroy our country’s unity.

12. The constitution is the ultimate custodian of social will and its making should be accorded all due diligence.

13. We wish to firmly demonstrate to the world our determination to eliminate all forms of illegal trade in ivory. Poachers and illegal trades in ivory must know that their days are numbered.

14. I promise not to let you down. I will be your servant with all humility and gratitude.

15. The era of ‘anything goes’ is gone forever.