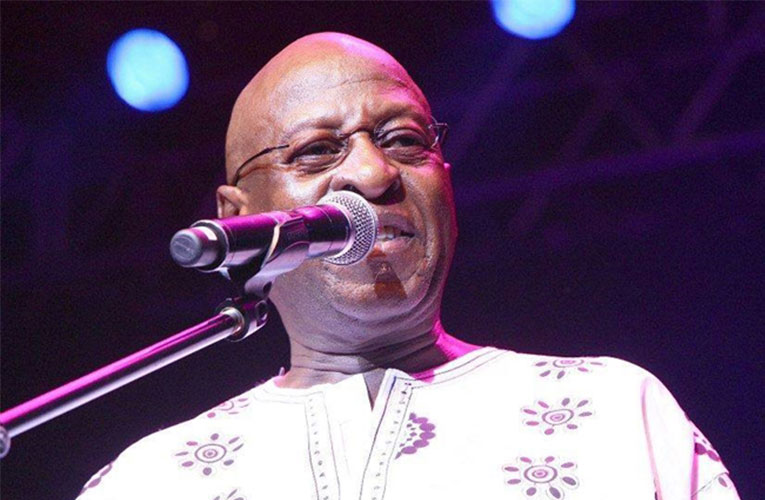 Tsepo Tshola was born on August 15, 1953 in Teyateyaneng in Lesotho. As a teenager, he was part of the pop band called “Lesotho Blue Diamonds’ then he teamed up at Anti-Antiques with Frank Leepa; Sankomota, etc.,

1. Freedom needs discipline and focus. Unless you learn freedom, freedom will destroy you.

2. What we really need today is to have people who are committed to making sure that the seeds (talent) is planted…because, if you eat the apple with the Seed, you are not going to get another apple.

3. Today, I see more anger with artist, they have become politicians instead of becoming messengers of songs.

6. Dancing is okay, but if music is just going to be about beats, everybody is going to do it, it like playing lotto, you are lucky if your is recognize quicker and some suffer….. so, it very important to actually create preservation.

8. I remember the first time I heard my voice on the radio. I was walking the streets and it was playing from a radio in a shop. I jumped for joy – and jumped straight into some water. I spent the time after that looking for cardboard to put into my shoes, because they had no soles.

9. There is no way you can keep quiet when you feel the pain. We were driven by pain

10. It’s the love of what I’m doing that’s kept me in the business.