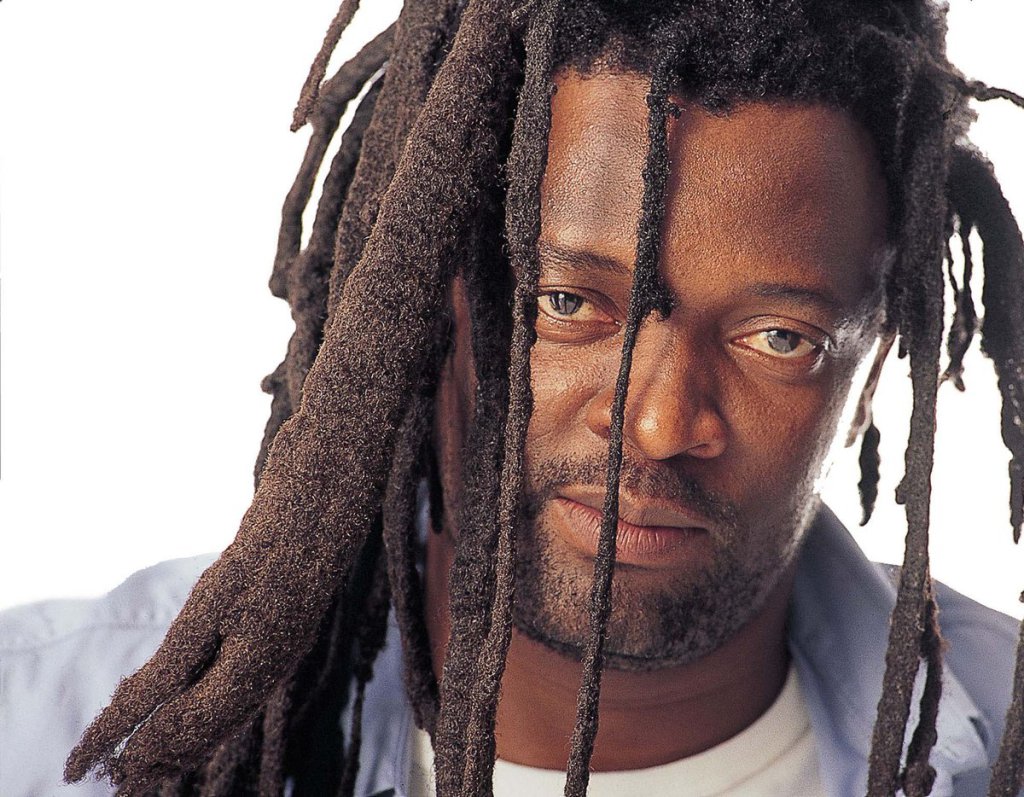 Some of his popular songs include:

1. The holy book tells us the truth will set us free but in this world, I know different, this is a terrible truth. If you stand for the truth you will always stand alone.

2. Better to be alone and happy than being with someone and be unhappy all your life.

3. Everything went The way she wanted. Every dream was what she wanted but when it came to finding someone to spend her life with. Same old story

4. I cross my heart and hope to die. These are the words we use to get out of situations.

5. Like every woman, she’s been trapped in this fairy tale. Find a frog, kiss it, and hope it would turn into a handsome prince.

6. They were created in the image of God and who are you to separate them? Bible says, he made man in his image but it didn’t say black or white

7. Somebody told me about it when I was still a little boy. He said to me, crime does not pay he said to me, education is the key

8. Build this wall around himself many years ago to protect himself from being hurt again but he couldn’t stop his feelings last night when he saw the young lady in the bar with the blonde hair.

10. They run away to another country cos they thought things would be better for them up there in the month of December, they got married in Chicago and it was all the same, everywhere they went heads will turn.

Some of his best songs courtesy of Slow Rock