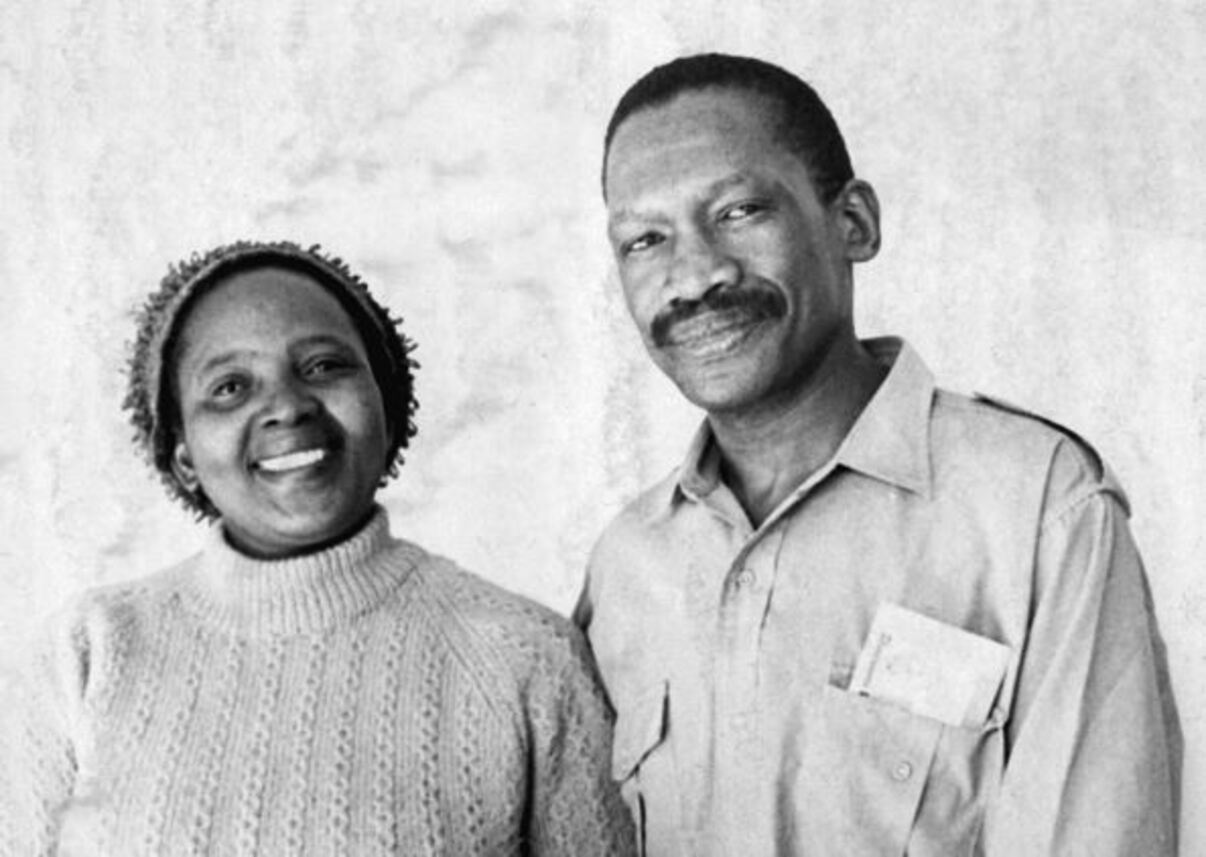 Robert Sobukwe was one of founding fathers of the Pan-Africanist movement in South Africa. Born on December 5, 1924, Graaff-Reinet, South Africa, Robert Sobukwe dedicated his life to findings solutions that would liberate Africa from white domination, and bad leadership.

He was the founder of the Pan Africanist Congress, a congress that was a great opposition to the South African apartheid system.

1. There is only one race, the human race

2. Let me plead with you, lovers of my Africa to carry with you into the world the vision of a new Africa.

4. Africanists reject totalitarianism in any form and accept political democracy as understood in the west. We also reject the economic exploitation of the many for the benefit of a few.

5. I wish to make it clear again that we are anti-nobody. We are pro-Africa. We breathe, we dream, we live Africa because Africa and humanity are inseparable.

6. We meet here today, to rededicate ourselves to the cause of Africa, to establish contact beyond the grave, with the great African heroes and assure them that their struggle was not in vain.

7. We take our stand on the principle that Africa is one and desires to be one and nobody, I repeat, nobody has the right to balkanize our land.

8. The philosophy of Africanism holds out the hope of a genuine democracy beyond the stormy sea of struggle.

9. We regard it as the sacred duty of every African state to strive ceaselessly and energetically for the creation of a United States of Africa from Cape to Cairo and Madagascar to Morocco

10. We must, therefore, appreciate our role. We must appreciate our responsibility. The African people have entrusted their whole future to us. And we have sworn that we are leading them, not to death, but to life abundant.