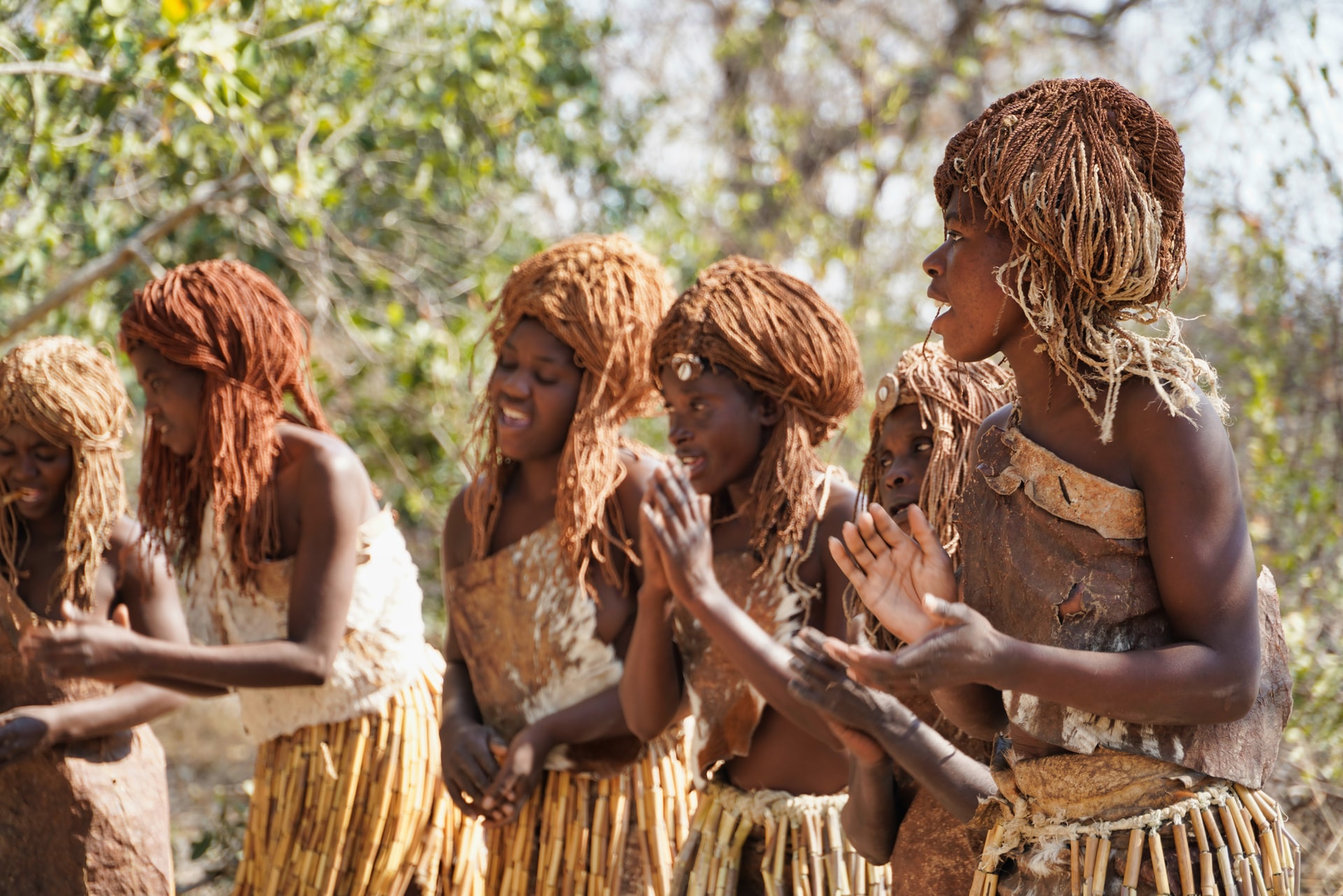 African languages are very popular, and there are a number of them. So, what are the top 10 most spoken languages in Africa?

Languages spoken in Africa are so diverse and varied that it is hard to narrow them down. However, when it comes to the number of people that speak a language, there are three languages that stand out: English, French, and Arabic. The rest of the languages are native to the continent and they include Amharic, Yoruba, and Swahili.

Africa is home to more than 1 billion people, a number that is projected to continue to grow. With the fast technological and cultural change, language is becoming more necessary than it has ever been before. Here are the top 10 most spoken languages in Africa.

Top 10 Most Spoken Languages in Africa

Number of Users:  Over 250 million users

According to a World Bank report, English is one of the top three most used languages in Africa. The African Union, the United Nations, and the United States all recognize the English language as an official working language for international communication.

Even in countries where there is a native language, the use of English is on the rise. English has become part of everyday life in Africa. With its booming economy, Africa has become one of the fastest-growing regions in the world, and its people are hungry for education. To compete economically and globally, English is a necessity.

Number of Users: Over 170 million

The Arabic language is one of the world’s oldest languages. It’s believed to have originated from the Canaanite people who settled in Mesopotamia. Arabic is spoken by more than 300 million people today and has become the second most popular language in Africa, after English. Almost 17% of the people living in Africa speak Arabic. It has become the official language in several countries on the continent, including Morocco, Tunisia, Algeria, Sudan, Egypt, Libya, Eritrea, and Djibouti.

Number of Users: Over 120 million

The French language is widely used in Africa. There are several reasons for this: France was one of the colonial powers that colonized Africa influencing the culture and languages of these regions. According to the UNESCO Institute for Statistics, French is the most studied foreign language in Africa and the third most spoken language. French is also a source of pride for some African countries like Rwanda, Congo, and Senegal, where it was the language of their independence movements.

Number of Users: Over 100 million

Swahili is one of the most spoken language in Africa. With more than 100 million native speakers, it is one of the most widely spoken language on the continent. Swahili is widely used in East Africa because the Swahili language evolved from a trading language between the Arabs and the natives of East Africa. It spread through the region, reaching Tanzania, Uganda, and Kenya by the 14th century, and eventually spread into southern Africa, the Middle East, and the Indian Ocean.

The Swahili language is the official language in Tanzania, Kenya, and Uganda. It is the fourth most spoken language in Africa.

Number of Users: Over 75 million

Mainly Used by: Nigeria and Niger

Hausa is the fifth most common language in Africa. Hausa is spoken in Nigeria, Niger, Benin, Cameroon, Chad, Sudan, Mali, Burkina Faso, Ghana, Togo, Sierra Leone, and the Central African Republic. The language is the native to some part of Northern Nigeria, and Southern Niger.

Number of Users: Over 57 million

Number of Users: Over 50 million

Number of Users: Over 40 million

Fula/Fulfude (as it’s called) is a language spoken by the Fulbe, a West African ethnic group. As is often the case with languages, it’s spoken differently depending on the region. In Mali, for example, it’s known as Fulani, while in Burkina Faso, the language is referred to as Fulbe. Fula/Fulfude is the only major West African language that doesn’t have a written form.

Fula is spoken in Senegal, Guinea, Mauritania, Gambia, Mali, Burkina Faso, Ghana, northern Nigeria, Cameroon, Togo, Chad, Sudan, Somalia, Ethiopia, and Uganda. It is an official language in Guinea and Senegal and is also used as an unofficial language in several other countries in Africa.

Number of Users: Over 37 million

Oromo is a language spoken mostly by people of the Oromo ethnic group. It is spoken primarily in Ethiopia and Somalia, but there are also significant populations of Oromos in Kenya and Djibouti. Oromo is a Bantu language and is closely related to Amharic, Arabic, and Somali. It belongs to the Cushitic branch of the Afro-Asiatic family, making it a member of the Semitic subgroup.

Number of Users: Over 28 million

The Zulu people are considered one of the oldest ethnic groups in South Africa. The Zulus were originally nomads who roamed the area that would become known as the Zulu Kingdom. Their migration was a result of the rise of the Xhosa people, who were the original inhabitants of the area. The Xhosa also brought their own traditional culture to the Zulu people. Zulu is the most widely used language by the Zulu people and is very close to their language.

Final Thoughts on the Top 10 most spoken languages in Africa

Africa is home to many languages, and the countries with the most languages are the ones with the most diverse cultures and histories. While French and English remain the two most widely spoken languages, many other languages such as Swahili, Arabic, and Portuguese are increasingly becoming part of everyday life. Today, the top spoken languages in Africa include: Arabic, Swahili, Hausa, Yoruba, French, English, Portuguese, Tigrinya, Amharic, and Somali.