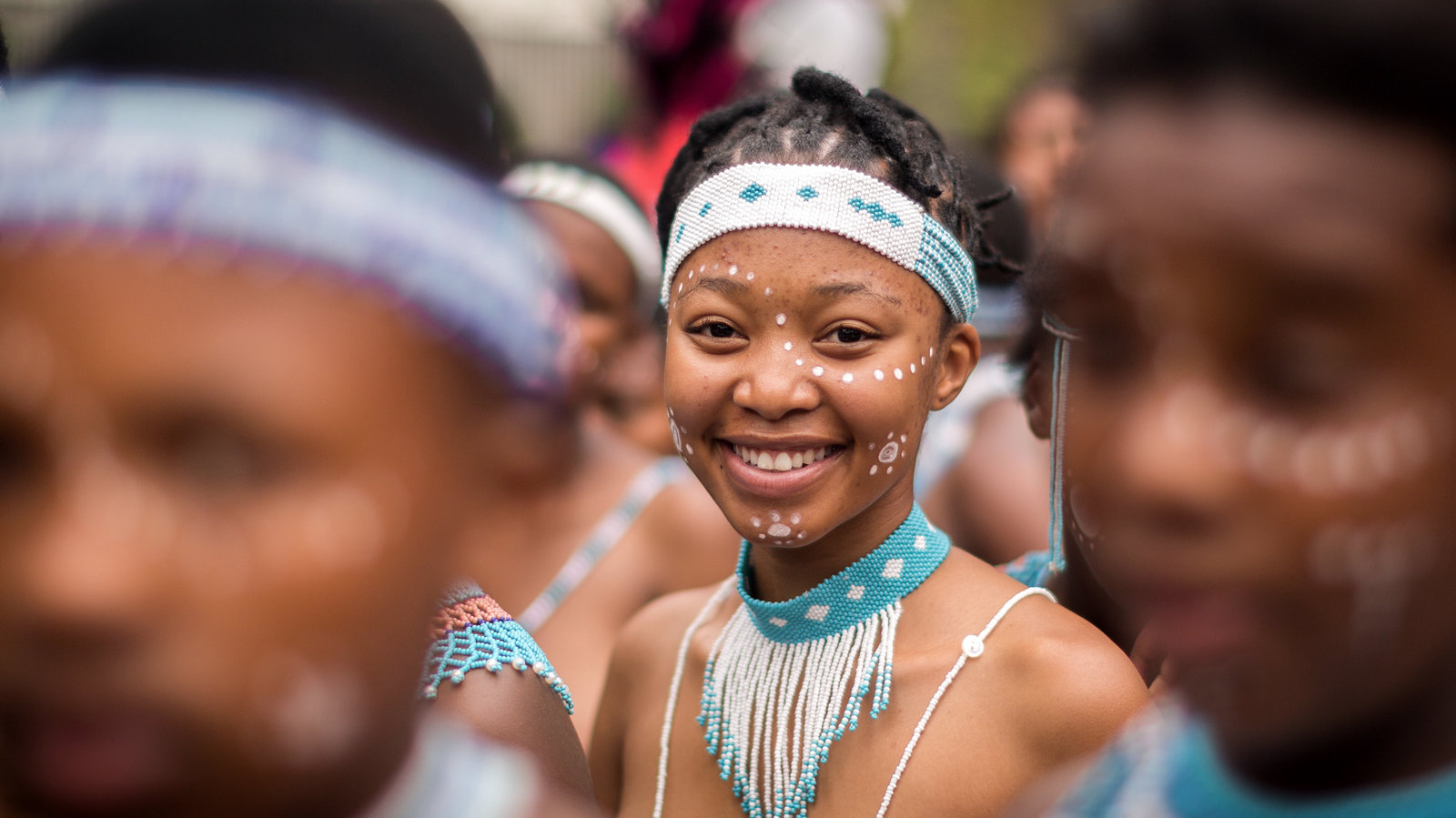 Most of the spoken language in Africa has a defining link with African culture, from the syllabus to pronunciation and the connection its provides, African languages are not just the back bone of African history, but the thread inspiring the development of Africa.

Like I usually informed my students, Africa lost a lot during the colonial era, apart from the fact that we abandoned most of our culture due to colonial suppression, we nearly lost our languages if not for the strong affinity it has with our history.

I recently gave a speech at a gathering in Germany, the audience were surprised when I started the introduction with Swahili, Swahili is my language, my identity, I carry it with me everywhere i go and I am not ashamed to defend it when the situation arises.

Currently, English which this article is presented with, is the third most spoken language in the World and one of the language that connect people in Africa together. 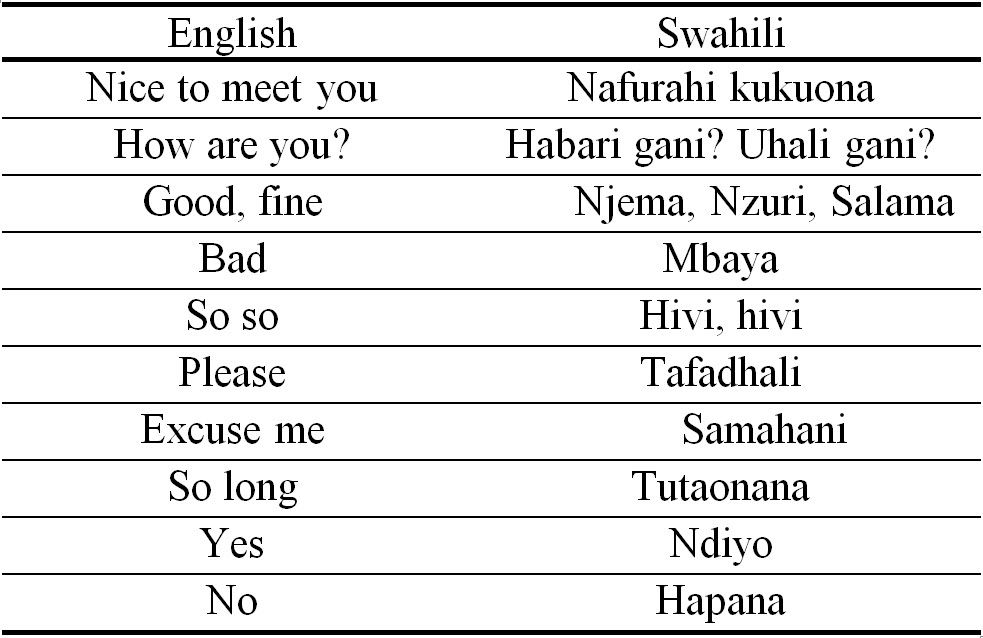 Swahili is the indigenous lingua franca of East Africa and the most spoken African language.  As a Bantu language (Niger–Congo languages spoken in central and southern Africa), Swahili is the official language of Tanzania, Uganda and Kenya. And it’s a compulsory subject in schools in Kenya and Tanzania

Hausa language is the number one indigenous lingua franca of West and Central Africa. It is a tonal language that has less than 10 dialect.The dialect include: 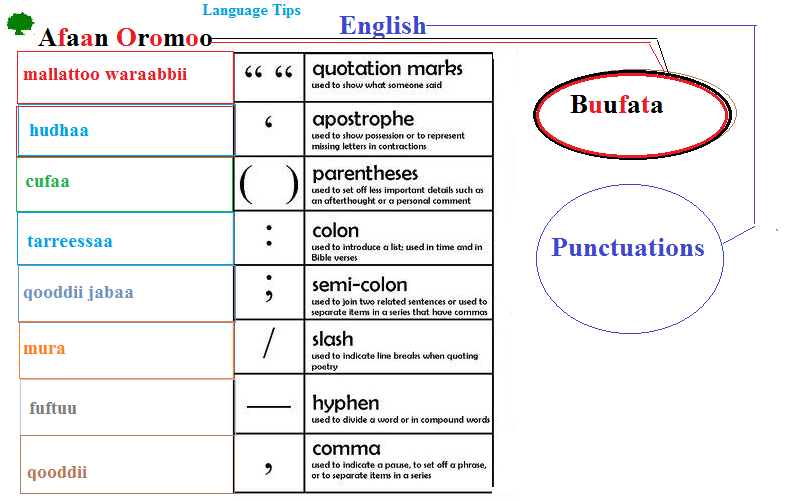 Oromo is a Cushitic language (part of Afroasiatic) spoken in Ethiopia, Kenya, Somalia, and Egypt. According to research, they are more Oromo speakers abroad than in Africa. Some of those Countries include: Canada, Australia, United State and some part of Europe

Yoruba language is native to Nigeria, the Republic of Benin and Togo. It is a tonal language that belongs to the Niger-Congo family of languages. The number of dialect varies between 12 and 26, some of them include: Nago, Lucumi, etc.

Igbo is the official language of the Igbo people. It belongs to the Niger-Congo family of languages. They are approximately 30 Igbo dialect.

Zulu is a bantu language that is native to South Africa, Lesotho and Swaziland. Zulu is studied as a subject in both primary and secondary schools in South Africa. There are two known dialect of Zulu: Lala and Qwabe 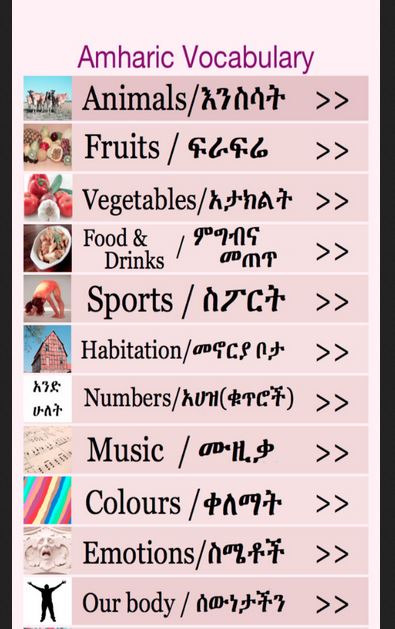 Amharic is one of the two main languages of Ethiopia. It is an Afro Asian language that belongs to the Semitic group of languages ( which includes: Arabic, Hebrew, Moabite, Phoenician and Assyrian-Babylon). It has four dialects; Wollo, Shewa, Gojiam and Gondar

Shola is a bantu language of the Niger-Congo language family, spoken mainly in Zimbabwe, Zambia, Botswana and Mozambique. Some of the well known dialect of shona includes: Ndau, Korekore, Zezur, Karanga and Manyika

Arabic is a semantic language spoken by over 310 million people Worldwide. It is the official language in Libya, Eritrea, Egypt, Algeria, Morocco, Mauritania, among others. It is the religious language of all Muslim and has a variety of dialect including Iraq, Egypt, Arabia, Syria, North Africa, etc

Portuguese is the official language of Angola, Mozambique, Cape Verde, Guinea-Bissau and São Tomé. Often called the second western romance language after Spanish, Portuguese language is spoken by over 200 million people Worldwide, and it is one of the fastest growing European language after English