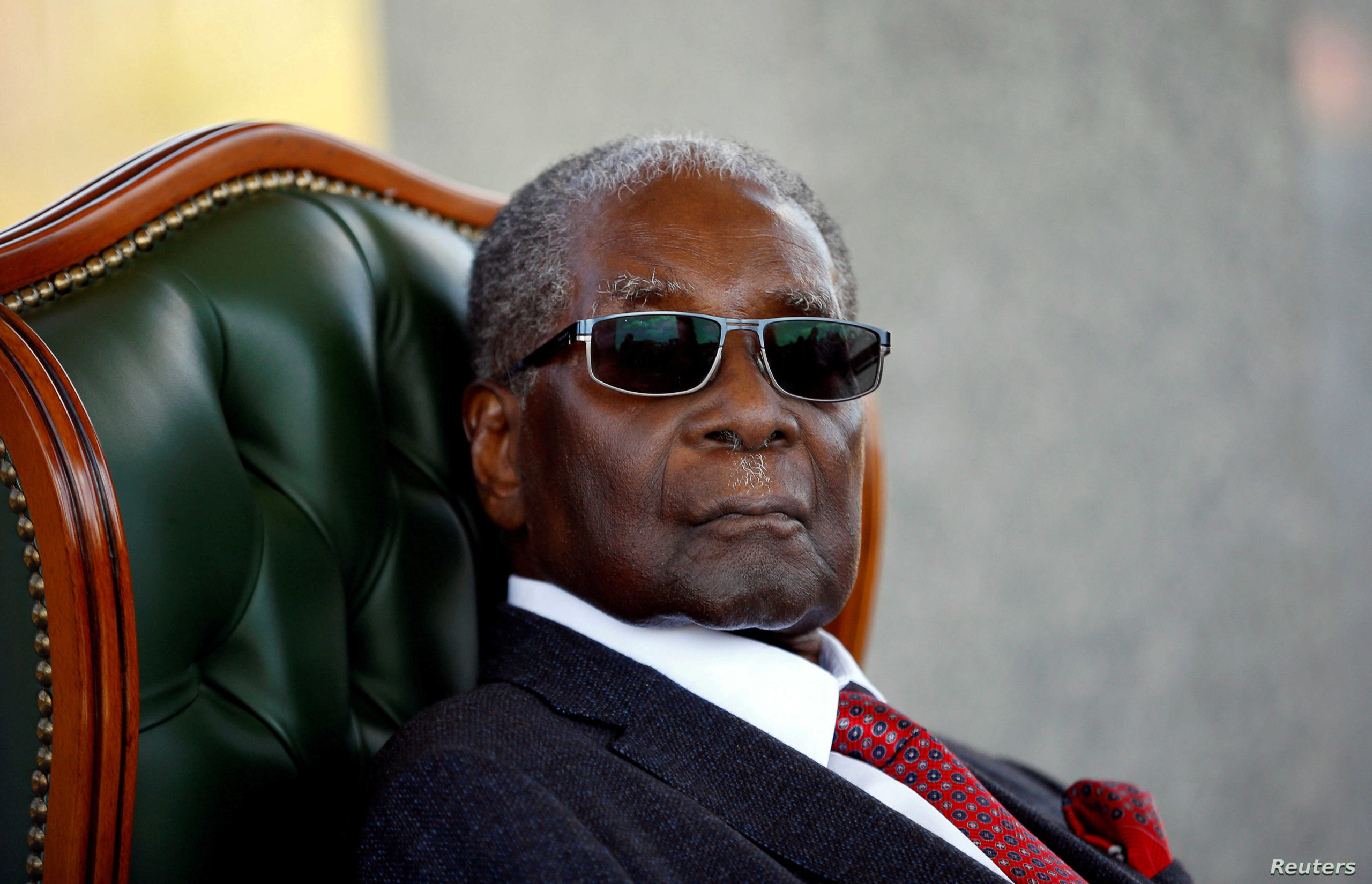 Robert Mugabe was the prime minister of Zimbabwe in 1980 and the country’s president from 1987 till 2017.

Described by his successor, Emmerson Mnangagwa as an “icon of liberation”, Robert Mugabe was the world’s oldest head of state before his resignation in 2017.

1. I am still the Hitler of the time. This Hitler has only one objective: justice for his people, sovereignty for his people, recognition of the independence of his people and their rights over their resources. If that is Hitler, then let me be Hitler tenfold. Ten times, that is what we stand for.

2. Don’t fight even over girlfriends. The Country is full of beautiful women. If you can’t get one, come to Mugabe for assistance.

3. We equally reject attempts to prescribe ‘new rights’ that are contrary to our values, norms, traditions, and beliefs. We are not gays!

4. We ask, was he born out of homosexuality? We need continuity in our race, and that comes from the woman, and no to homosexuality. John and John, no; Maria and Maria, no. They are worse than dogs and pigs. I keep pigs and the male pig knows the female one.

5. Our small and peaceful country is threatened daily by covetous and bigoted big powers whose hunger for domination and control of other nations and their resources knows no bounds.

6. Our small and peaceful country is threatened daily by covetous and bigoted big powers whose hunger for domination and control of other nations and their resources knows no bounds.

8. Countries such as the U.S. and Britain have taken it upon themselves to decide for us in the developing world, even to interfere in our domestic affairs and to bring about what they call regime change.

9. I’ve just concluded – since President Obama endorses same-sex marriage, advocates homosexual people, and enjoys an attractive countenance – thus if it becomes necessary, I shall travel to Washington, DC, get down on my knee, and ask his hand.

10. I have died many times – that’s where I have beaten Christ. Christ died once and resurrected once.