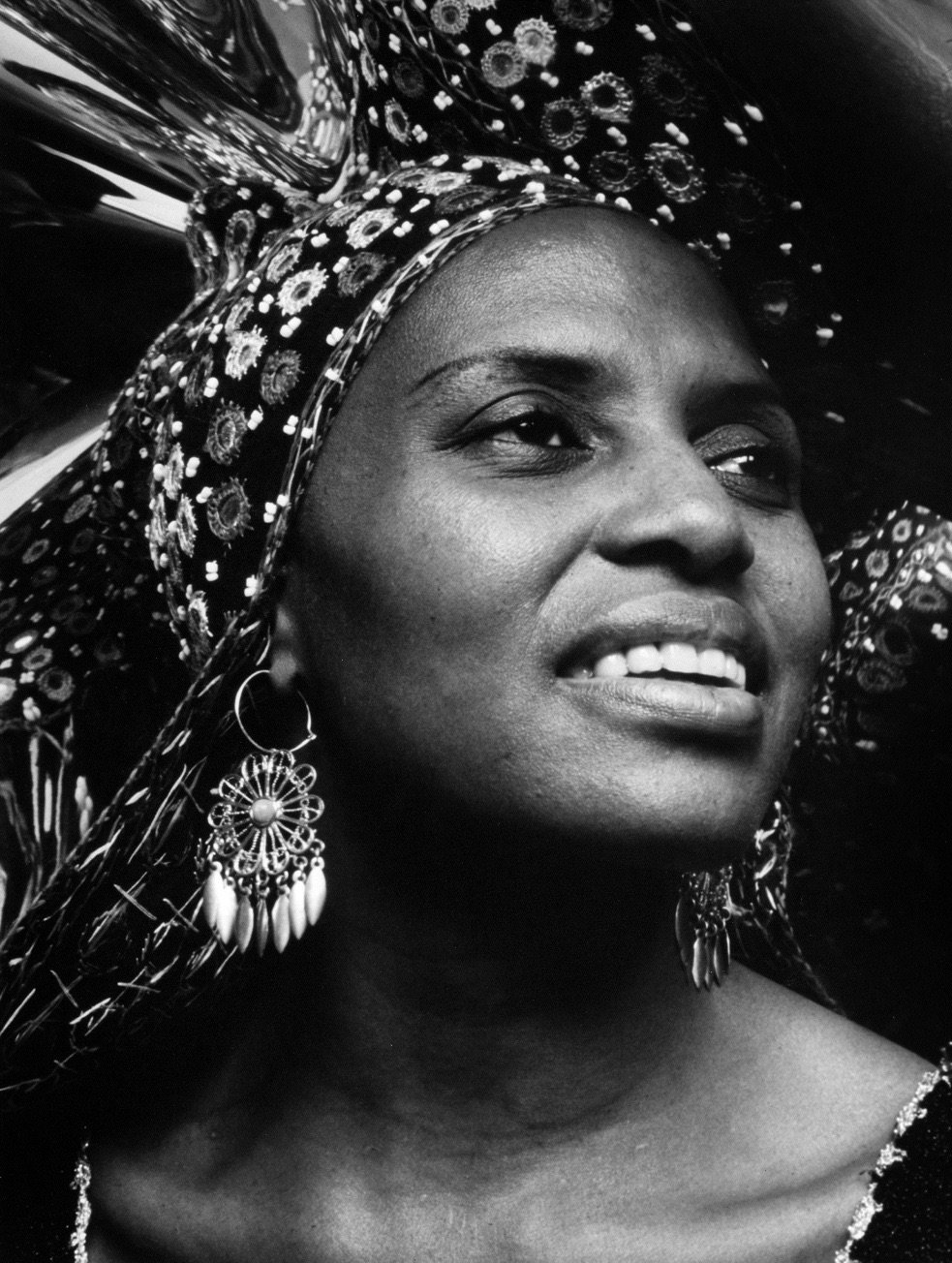 Miriam Makeba was a South African Musician, civil rights activist, and songwriter. Born in Johannesburg on March 4, 1932, she was widely known as ‘Mama Africa’, her stand against apartheid and white minority rule in South Africa earned her respect across the globe.

Miriam was among the first Africans to receive World Wide recognition because of music.

Here are the top 10 famous quotes of Miriam Makeba

1. The conqueror writes history, they came, they conquered and they write. You don’t expect the people who came to invade us to tell the truth about us.

2. Africa has her mysteries, and even a wise man cannot understand them. But a wise man respects them.

3. Everybody now admits that apartheid was wrong, and all I did was tell the people who wanted to know where I come from how we lived in South Africa. I just told the world the truth. And if my truth then becomes political, I can’t do anything about that.

4. Be careful, think about the effect of what you say. Your words should be constructive, bring people together, not pull them apart.

6. Age is getting to know all the ways the world turns so that if you cannot turn the world the way you want, you can at least get out of the way so you won’t get run over.

7. You are damned and praised, or encouraged or discouraged by those who listen to you, and those who come to applaud you. And to me, those people are very important.

8. I look at an ant and I see myself: a native South African, endowed by nature with a strength much greater than my size so I might cope with the weight of a racism that crushes my spirit.

9. I kept my culture. I kept the music of my roots. Through my music, I became this voice and image of Africa and the people without even realizing.

10. Girls are the future mothers of our society, and it is important that we focus on their well-being.