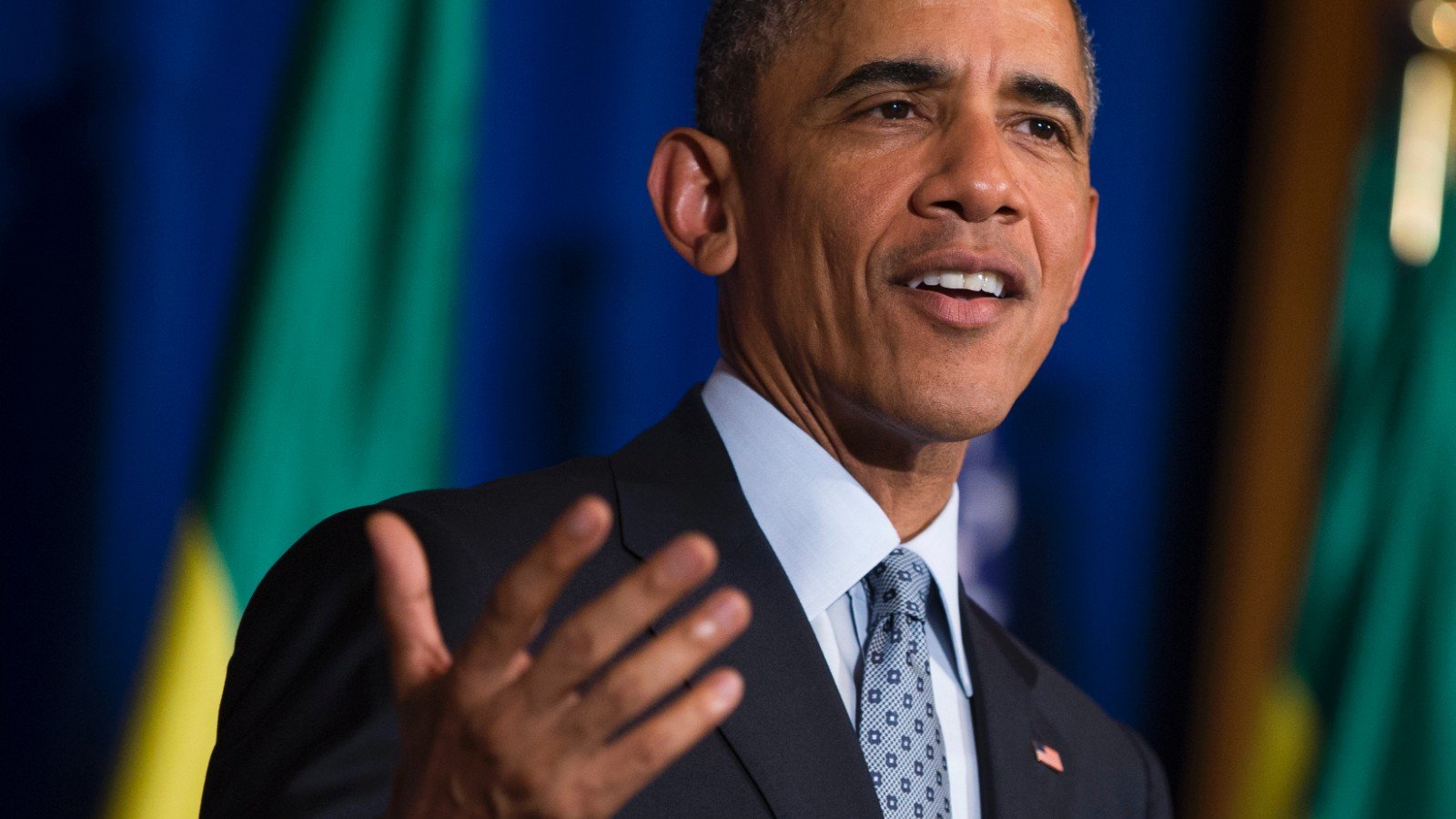 1. As Africa changes, I’ve called on the world to change its approach to Africa. So many Africans have told me, we don’t want just aid, we want trade that fuels progress. We don’t want patrons, we want partners who help us build our own capacity to grow. We don’t want the indignity of dependence, we want to make our own choices and determine our own future.

3. For us, for our children, Africa and its people teach us a powerful lesson, that we must uphold the inherent dignity of every human being.

4. Nothing will unlock Africa’s economic potential more than ending the cancer of corruption. And you are right that it is not just a problem of Africa, it is a problem of those who do business with Africa.

5. As parents, Michelle and I want to make sure that our two daughters know their heritage — European and African, in all of its strengths and all of its struggle. So we’ve taken our daughters and stood with them on the shores of West Africa, in those doors of no return, mindful that their ancestors were both slaves and slave owners. We’ve stood with them in that small cell on Robben Island where Madiba showed the world that, no matter the nature of his physical confinement, he alone was the master of his fate.

No country is perfect, but we have to be honest, and strive to expand freedoms, to broaden democracy. The bottom line is that when citizens cannot exercise their rights, the world has a responsibility to speak out

6. I believe Africa’s rise is not just important for Africa, it’s important to the entire world. We will not be able to meet the challenges of our time; from ensuring a strong global economy to facing down violent extremism, to combating climate change, to ending hunger and extreme poverty without the voices and contributions of one billion Africans.

7. The most urgent task facing Africa today and for decades ahead is to create opportunity for this next generation. And this will be an enormous undertaking. Africa will need to generate millions more jobs than it’s doing right now. And time is of the essence. The choices made today will shape the trajectory of Africa, and therefore, the world for decades to come.

When a leader tries to change the rules in the middle of the game just to stay in office, it risks instability and strife — as we’ve seen in Burundi

8. Africa is the cradle of humanity, and ancient African kingdoms were home to great libraries and universities. But the evil of slavery took root not only abroad, but here on the continent. Colonialism skewed Africa’s economy and robbed people of their capacity to shape their own destiny.

9. I believe Africa’s progress will also depend on democracy, because Africans, like people everywhere, deserve the dignity of being in control of their own lives.

10. We can’t let old traditions stand in the way. The march of history shows that we have the capacity to broaden our moral imaginations. We come to see that some traditions are good for us, they keep us grounded, but that, in our modern world, other traditions set us back